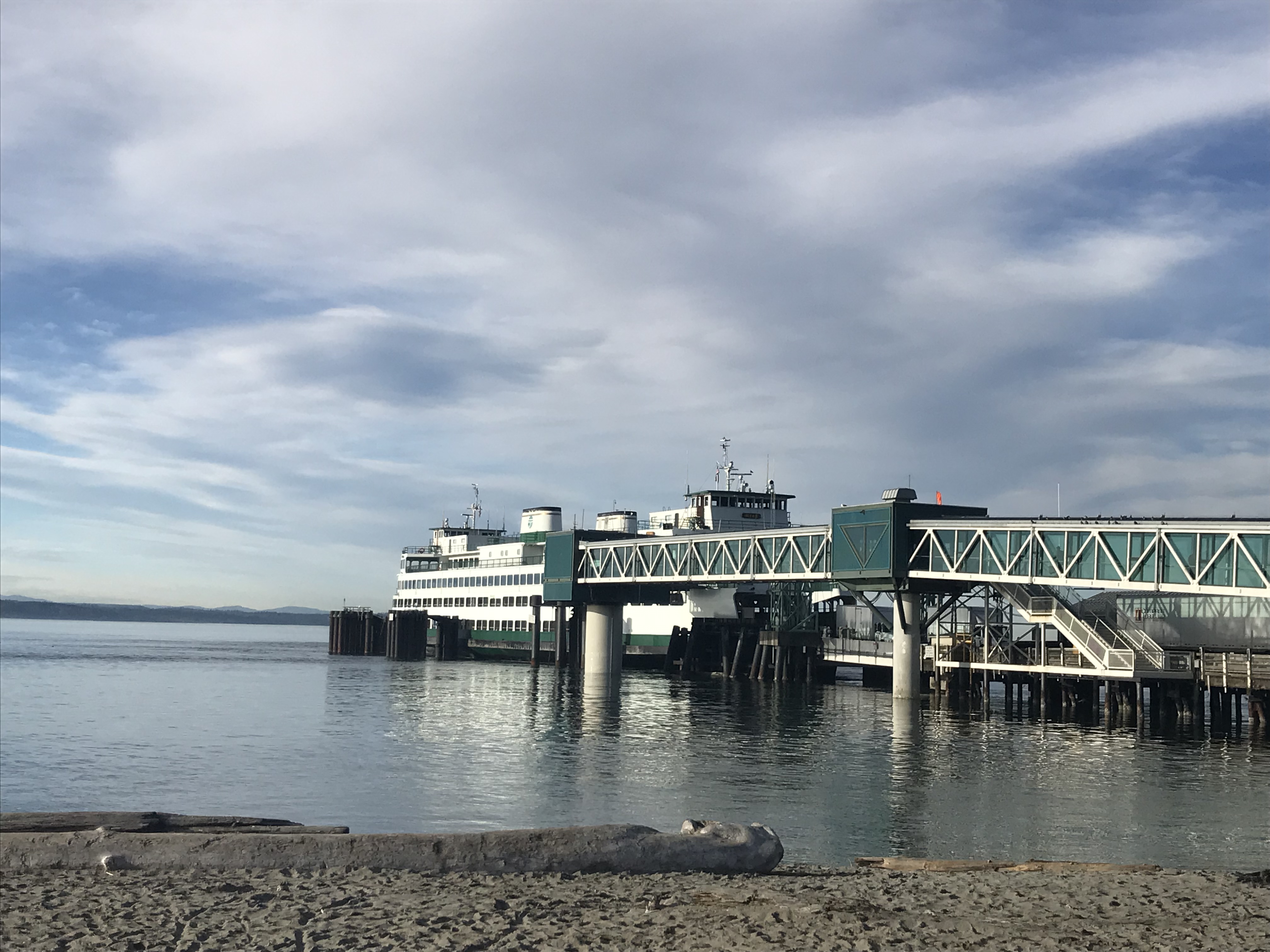 Washington State Ferries, the nation’s largest ferry system, reports a ninth straight year of ridership growth. Passenger counts topped 24,460,045 in 2017, up more than 255,000 (+1.0%) year-over-year. Walk-ons saw particular growth with a 2% increase year-over-year to 7,177,062. In absolute terms, the Bainbridge Island-Seattle route experienced the biggest jump in ridership by almost 99,000 (+1.5%), a testament perhaps to booming housing and jobs on the island.

Other notable trends from the annual report include:

Water-based transit is undoubtedly gaining steam in the Puget Sound as seaside communities grow and become better connected by jobs and tourism. Local ferry districts are picking up some of the demand, but as Washington State Ferries numbers show, the state system remains strong.