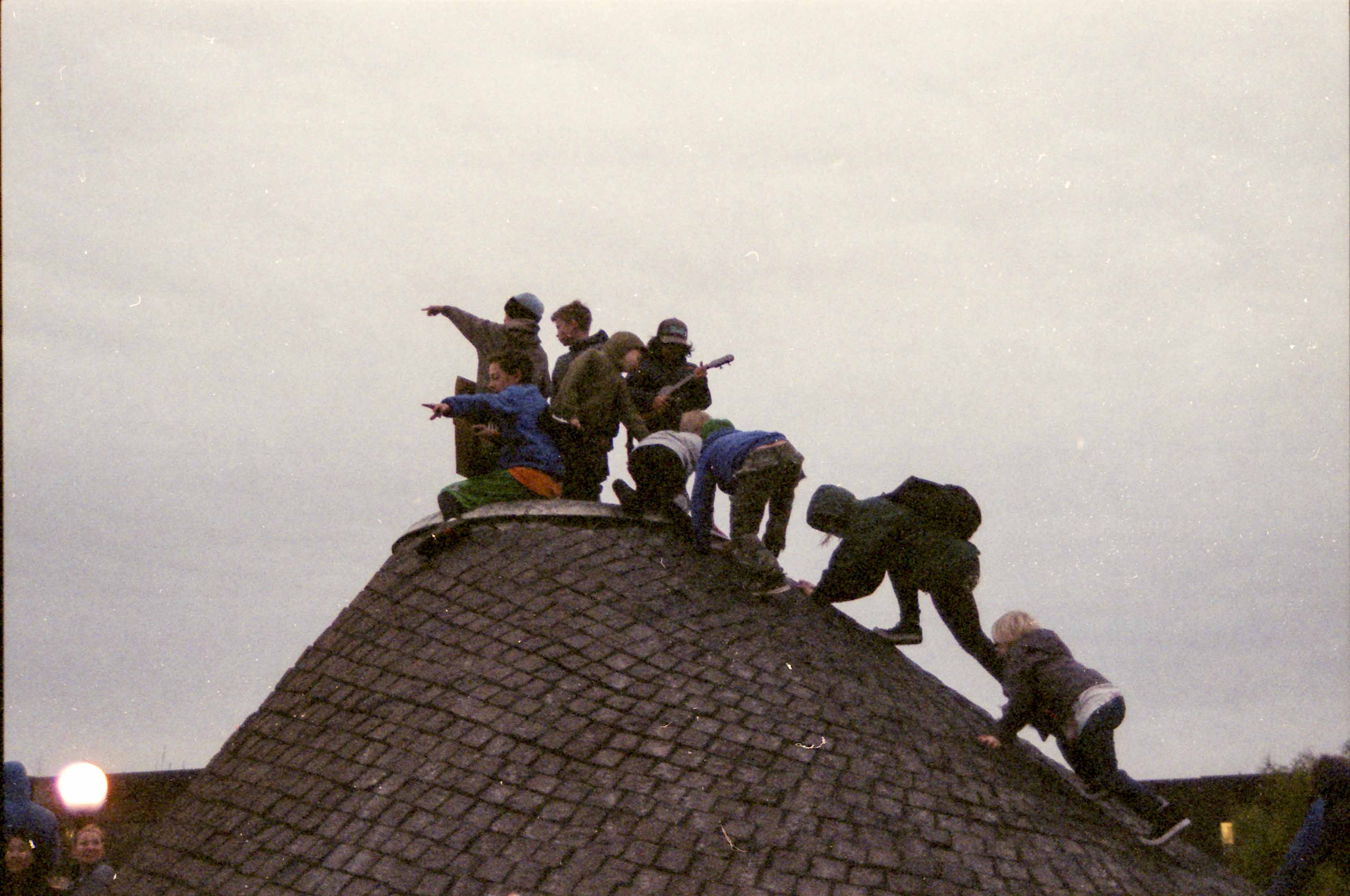 Abdi laughed. His perfect teeth shown in the reflective dark; it was one of those dry nights, clear, where the silhouettes of trees and buildings are not foreboding, but comforting. We stood outside our respective coaches, both one trip away from going home.

“Why do you like the 7? What’s your trick? Every time, even before I became bus driver, I saw you only on this one.”

Abdi’s wise. I think he knew the answer. As an operator, he’s new, one of many recent hires, and from his youthful appearance and movie-star-smooth good looks you might not expect wisdom…ah, but the world is full of surprises.

He nodded. “If you act tough, they will act tough. And they’ve got nothing to lose. They don’t care about going to jail, they have already been there many times. What could possibly go wrong for them? They don’t have anything.”
“Yeah, it will never work, acting tough. They can always outdo you.” I was repeating his words mainly so I might remember them better; he’d just coalesced a hodgepodge of attitudes of mine into a single succinct sentence, and I wanted to fold it up in my pocket for later. “I like to just make friends, be nice, and forget about it!”
“And once they know you’re nice…Hey, you know that one lady?”

I chuckled ruefully. I knew exactly who he was talking about. He didn’t even have to describe her. LSBW terrorizes the streets during the day, but never at night; the Universe has provided a suitably equivalent night terror on the Owl runs, and she’s my opposite in every way. Twice my age, half my height, and as hateful as I am happy, she’s the yin to my yang. I search for the positive in life because it works for me; in some fashion, her bitter, repugnantly profane “Irish temper,” as she puts it (it’s a lot more than that), must do the same for her. Orwell wrote that after fifty every man has the face he deserves; I wonder if he was thinking of Mary, who looks like you’d look if you’d frowned and cursed without stopping for a half-century. Abdi managed to get on her good side once, and I listened, flabbergasted.

“She’s so terrible,” I laughed. “So crazy! You know, I know someone who used to know her, decades ago.”
“Oh wow.”
“And she used to be better! Had a different name then. She drank too much, but she was so much more normal.”

Abdi sighed, shifting his weight. He looked out at the stars, exhaling into the cold air. He spoke.

“You know, this country is different. It’s like a train that’s moving too fast. One wrong move, and you might fall off.”
“So easily!”
“So easily. Just one thing.”
“A couple of paychecks,”
“A couple of paychecks, or your house, or child support. Man. I know a guy, homeless guy, and he goes to UW!”
“I know him too! Older, wears a hat?”
“Yeah yeah!”
“Yeah, he was telling me, he used to live on Queen Anne, everything…”
Abdi nodded. “Or this Somali guy, one of those guys who hangs out at Fifth and Jackson. His name is Farhan. He used to be a truck driver, had a wife and a son, but his wife started acting up, and they split, and he had to pay the child support, started drinking,”
“And then you just go down,”
“Yeah. Lost his job, everything. Now he’s out there in the rain. He used to have a family and a job! I talk to him like, man, you still have your license. You could figure your stuff out. And he says no, now I have pneumonia, my kidneys, this, but I told him you got to just get up and start working on it.”
“Do something.”
“Yeah. Or else he’s gonna die on the street alone.”
“And that would be way too tragic, too sad. Somebody’s father.”
“Yeah.”

Bit by bit. One piece at a time. We’re all fighting our own big, complicated battles. Take it one step at a time. Nobody ever achieved the summit otherwise.