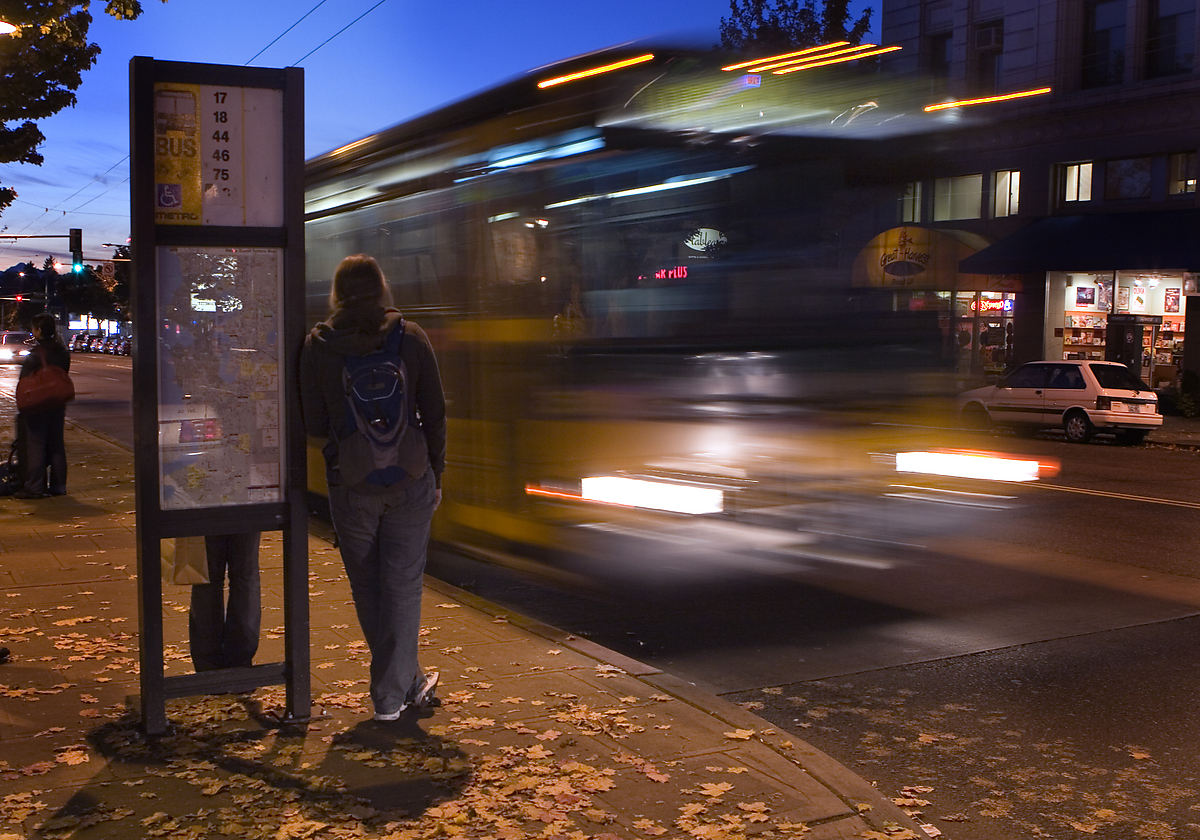 Seattle’s center city neighborhoods are adding jobs at an astounding rate but Seattle’s streets downtown aren’t getting wider. Something has to change, and the data released by Commute Seattle from their annual commute trip survey shows an even faster continuation of the trends from the past few years: in 2017 the rate of people commuting downtown in a car by themselves dropped to a monumental one in four.

With the growth of jobs in our dense downtown core, the previous report showed the rate of driving alone dropped while the actual number of people driving alone went up slightly. In 2017, the gross number of drive-alone commuters itself downtown dropped, and in fact the number of people who drove by themselves every day was down by 4,500 people from 2010 levels. In 2010 the drive-alone rate was 34.5%. Over that same period of time, the region added 41,000 additional daily commuters to the transit system, benefitting from increased bus service and new light rail stations.

As for non-motorized modes, people biking to work downtown has remained constant at close to 3%. With the steady construction of bike infrastructure in the center city, the number of fully accessible routes available to those who may have been hesitant to try bike commuting a few years ago has not grown. This year should get the center city bike network the closest it has ever been to complete, with connections to the north coming online and connections to the south still lagging behind.

But walking to work rates are at record levels, with almost 8% of downtown survey respondents saying they got to work on their own two feet. Not surprisingly, the neighborhoods with the most walk-to-work rates are the ones that have seen some of the highest rates of residential home construction next to the business districts: South Lake Union by far had the largest percentage of people walking (17% among companies that participated in commute trip reduction programs, 13% among those that weren’t required to) followed by Denny Triangle. With thousands of residential units in the pipeline in those neighborhoods, we can expect that number to continue to grow, and with it a demand for improved pedestrian infrastructure.

One interesting aspect of the data is the radical change over the last decade in modes used by employees at smaller companies. Washington State has had a commute trip reduction law on the books since 1991, but companies that have fewer than 100 employees are not required to participate. As Seattle entered its current boom, in 2010, many of the largest employers in downtown had already been encouraging their employees to use alternative modes for many years, with the transit rate at commute-trip-reduction affected companies at 53% compared to 29% for non-affected employers.

At those smaller companies, the transit rate jumped over seven years to almost the same level that the CTR-affected employers were at in 2010, to 51%. Over the same time, transit mode share among the CTR-affected companies dropped to 46%, with the gap filled in by (in order of percentage impact) walking, vanpool riding, telecommuting, and cycling, not drive alone commuting, which was 1% lower in 2017 than in 2010 at those larger employers but has remained essentially constant.

One theory for the drive alone plateau at larger employers is that employers continue to provide significant amounts of subsidized underground parking, which induces demand for driving. Even when garages charge, they often charge below the full cost of building and operating the parking which means the cost comes out of higher rents for office space. Many of the new office towers in the downtown core continue to include very large parking garages irrespective of the commute trends away from driving to work.

With the increased investment in transit service hours as a result of Prop 1 in 2014 and increased investment in permanent mobility improvements as a result of the Move Seattle levy in 2015, Seattle has been able to buck the national trend and continue to add jobs without adding cars downtown. These encouraging numbers are certainly evidence that Seattle is on the right track, but with so many more people on our buses, light rail trains, vanpools, bike lanes, and sidewalks, we should work even harder to ensure that those people are able to get to where they need to go. The vast majority of our street space downtown from curb to curb is still devoted to general purpose car lanes when only one in four commuters is choosing to use those streets by themselves. There has never been a better time to remake our streets downtown and devote them to moving people and not cars.