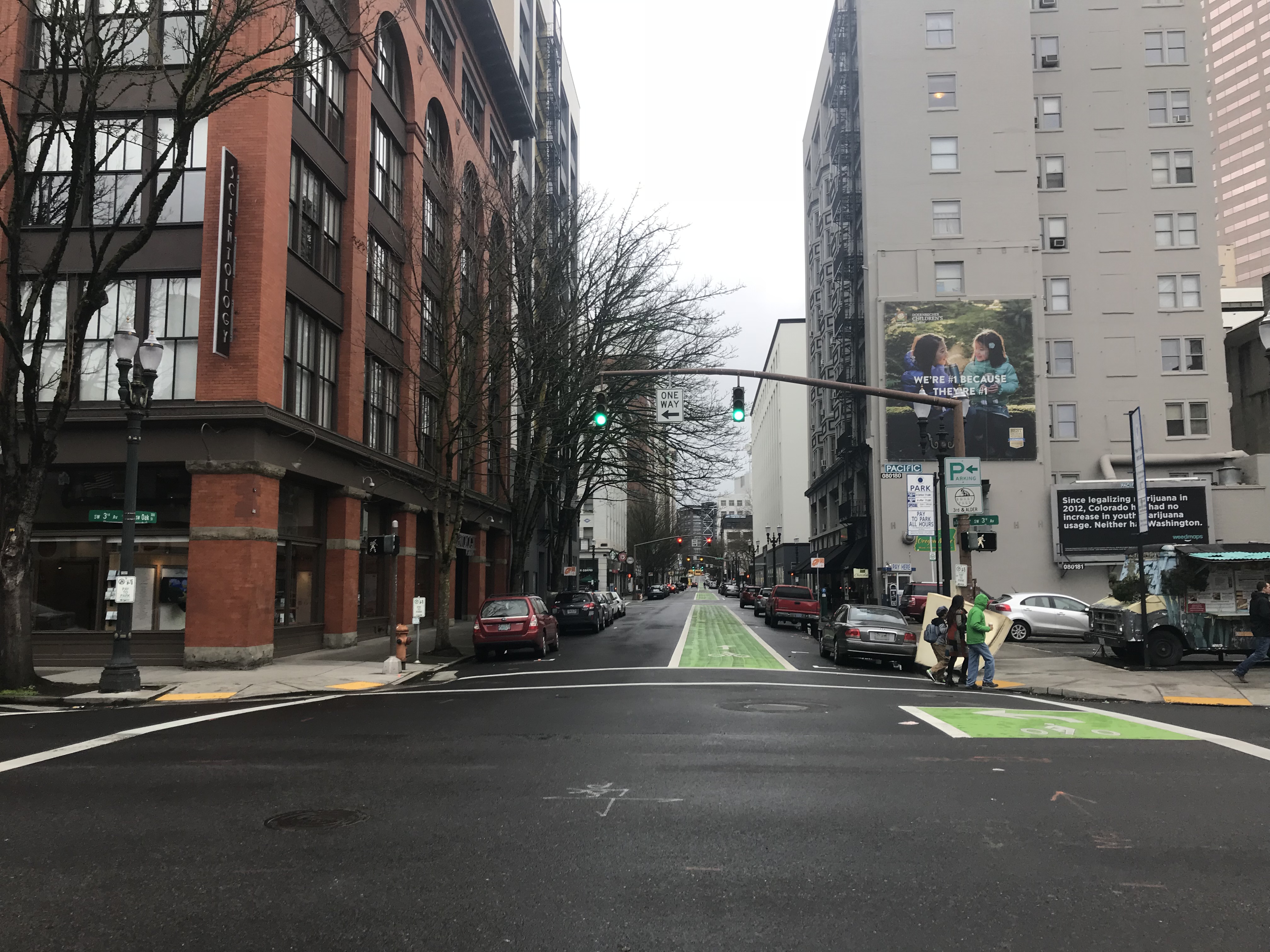 Draconian priorities: Despite the fact that food aid is working, the Trump administration wants Americans to starve.

Quite skies: Communities across the nation, including here locally, are asking for quieter skies.

Trade warring: Urban construction in America could become more expensive with a new tariff by the Trump administration on steel.

Parisian masterpiece: Paris wants to create a massive park five times the size of Central Park in its suburbs.

Devastating trend: Polar ice continues to melt away at disastrous and high rates.

Leaving Americans behind: Public housing would take a massive hit under the Trump budget.

Subdivision policy: Why you should care about subdivision regulations.

Next SnoCo highrise: Lynnwood is slated to get an 18-story apartment building ($), the second tallest building in Snohomish County.

Mixing uses: In Port Orchard, a mixed-use building will seamlessly feature a new public library on the ground floor.

NHL in Seattle: The National Hockey League has received an application from Seattle for a franchise expansion.

Capitol Hill home: The Mexican consulate is moving into the old Harvard Exit in Capitol Hill.

Success story: A new trail opened up underneath a loathed elevated expressway in Toronto last month and its attracting many users.

Bring back our trolleys: A campaign is afoot to restore the historic Benson Trolleys and bring them back to Seattle streets.