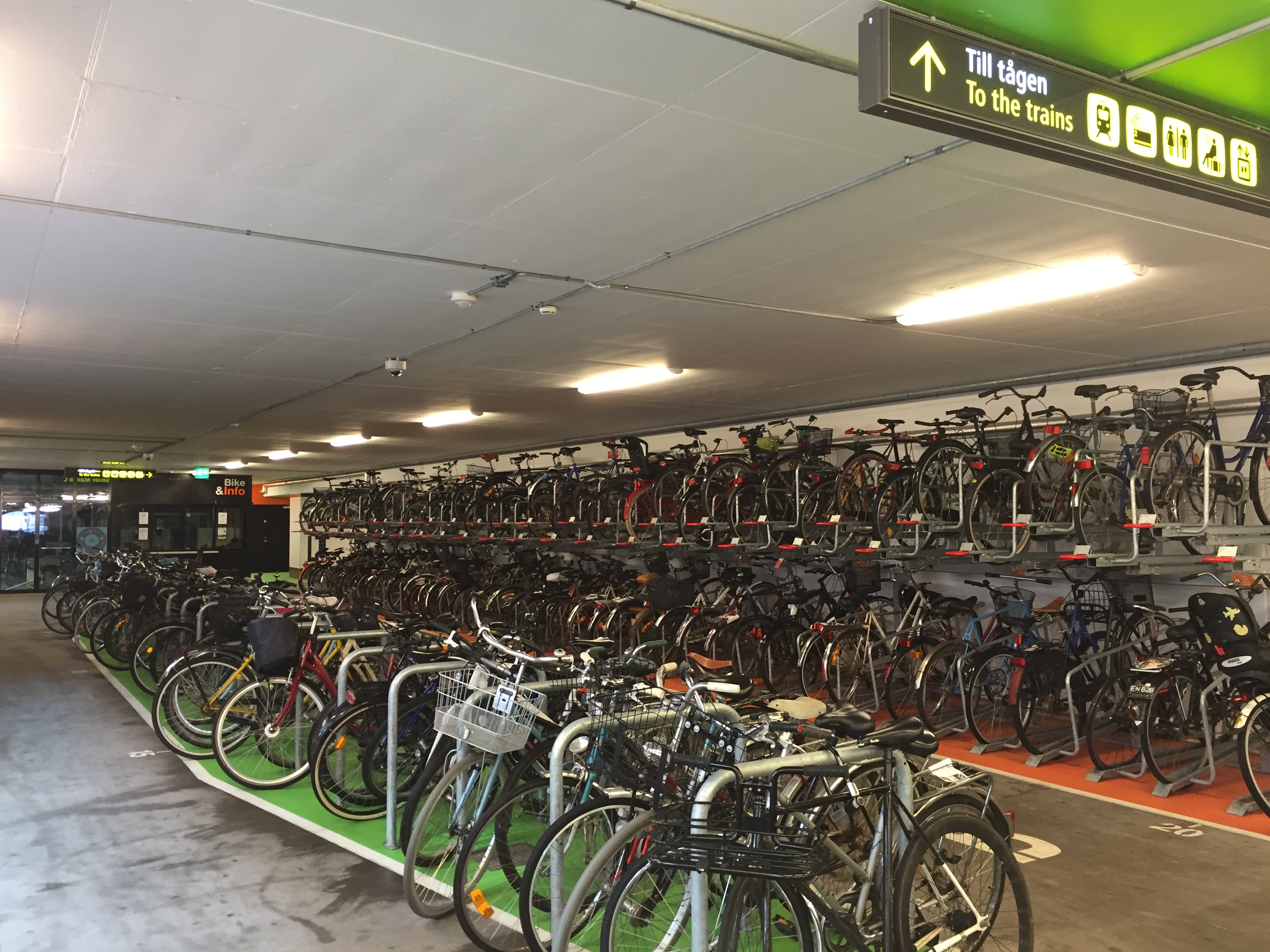 Off-street parking reform could come to Seattle soon. The city council is considering package possible changes recommended by the Mayor ranging from increasing bicycle parking requirements and unbundling vehicle parking from leases to modifying the definition of “frequent transit service” and allowing more shared parking. A public hearing on the proposal is planned for Wednesday at 9.30am in the City Council Chambers.

Councilmembers have already discussed some possible amendments to the proposal. These include further modifications to the proposal related to bicycle parking requirements and definition of frequent transit service.

For most uses, bicycle parking ratios would increase. These ratios are based upon best practices by the Association of Pedestrian and Bicycle Professionals but often exceed the recommended amounts, according to Council Central Staff. However, the proposed ratios are similar to the numbers used in Vancouver, British Columbia and Portland, Oregon. Council Central Staff notes that Portland is currently considering adjustments to their standards that are tiered based upon geographic location and modal split goals. An amendment similar to that approach could be possible instead of sticking with the proposed one-size-fits-all approach by use.

The definition of “frequent transit service” would be altered under the parking reform proposal to solve challenges in implementation encountered by projects today. The existing definition has led to many challenges for recent development proposals where developers sought flexibility and relief from higher off-street parking requirements. Under interpretations by the city hearing examiner, transit service frequency intervals cannot be assessed based upon schedules nor averaged resulting in more complex analysis of real-world service operation.

The Land Use Code would primarily rely upon a new Director’s Rule by the Seattle Department of Construction and Inspections to indicate with stops and map areas that qualify under the definition. Generally, these are areas within a quarter-mile (1,320 feet) of a transit stop that is served by one or more routes each arrive at high frequency intervals.

Unlike the current method, the Director’s Rule could be modified to allow for some variance in intervals through averaging, which is an acknowledgement that schedules and actual arrivals may be several minutes on either side of a targeted frequency (e.g., every 15 or 30 minutes).

Several amendments could change the direction of the definition:

The ramifications of any one choice could be quite substantial in allowing or not allowing developments to reduce or eliminate their off-street parking requirements. There are considerable impacts that off-street parking policies can have on air and water pollution (i.e., more parking induces car ownership and leads to environmental degradation), public health and safety, and affordability since developments with higher parking requirements generally mean fewer dwelling units can be built raising the average price of housing. The city council will have to weigh these priorities as they reach consensus on a final ordinance.