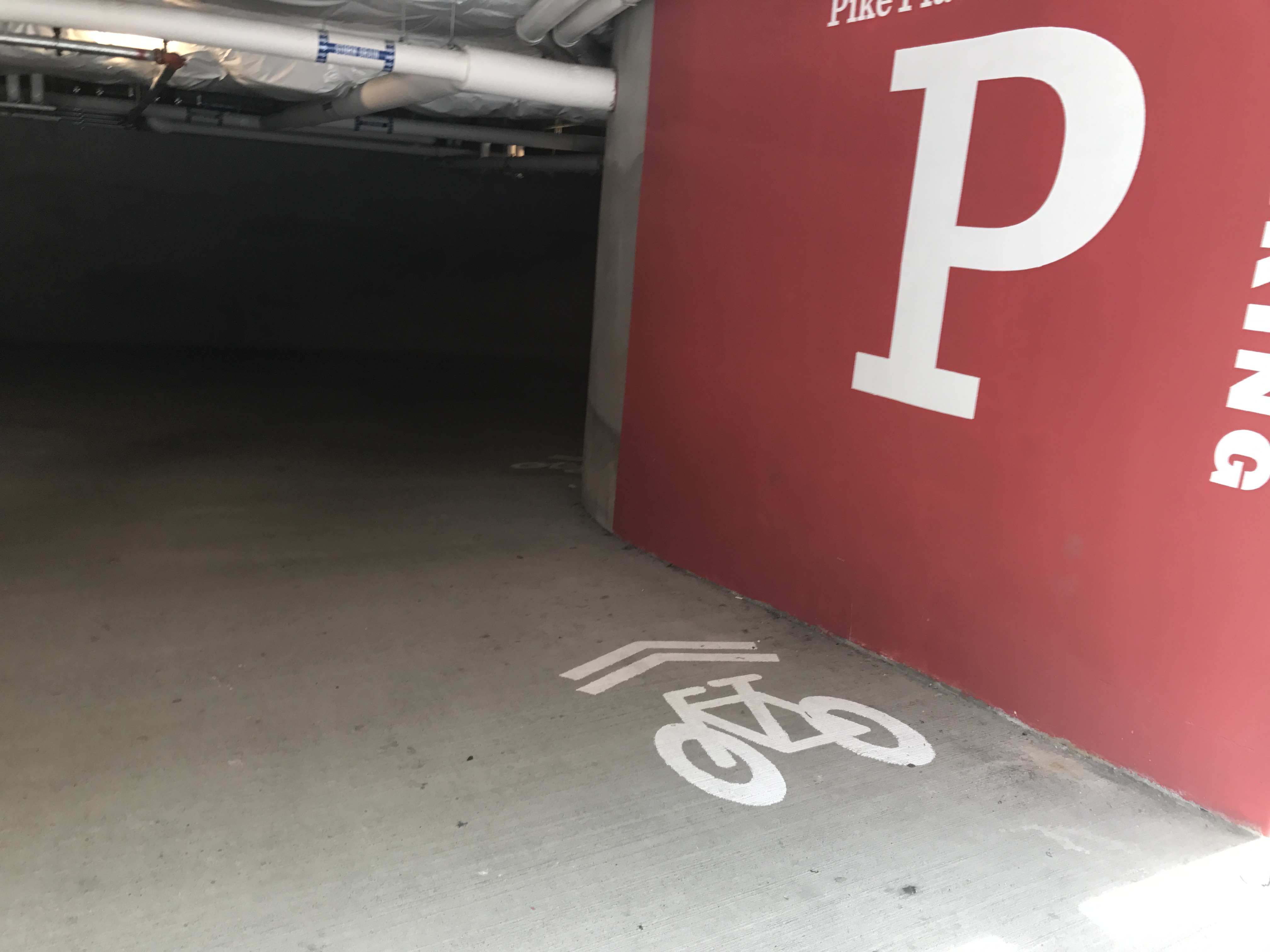 Last week, the Seattle Department of Consruction and Inspections (SDCI) released a draft proposal to improve parking availability in neighborhoods and reducing costs associated with parking requirements. The proposal focuses on providing flexibility in how parking can be utilized and reforming parking regulations.

In article earlier this week, Doug Trumm touched on the high-level features of the proposal. This article, however, takes a deeper dive into the proposal.

One feature of the proposal entails establishing a new parking category in the Land Use Code called “flexible-use parking”. This parking type would allow more extensive use of new and existing parking facilities, particularly in denser residential zones (Lowrise 3 (LR3), Midrise, and Highrise), virtually all Dowtown and commercial zones, and some industrial zones.

In essence, flexible-use parking would constitute extra parking spaces, whether in an open or garage, that are not already reserved for a particular use, such as a dwelling unit or establishment. These extra spaces could generally be dedicated to short-term and long-term parking uses more freely. One can imagine greater use by nearby properties, residents, and carsharing companies that may choose to rent these spaces.

The ability to create or opt-in to flexible-use parking would be controlled, in part, by zone-based regulations. For instance, in the Downtown Office Core (DOC1 and DOC2) zones and Downtown Mixed Commercial (DMC) zone, flexible-use parking garages for short-term parking could be permitted through a conditional use process. In DOC1, flexible-use long-term and short-term parking would not be permitted as surface parking, but in the DOC2 and DMC zones, it could be in certain areas through the administrive conditional use process. These regulations are based upon exising provisions for principle use parking

Other changes would include:

The bicycle parking requirements could see significant changes. On the whole, bicycle quanities related to use would increase. Performance standards would be improved requiring better deployment of bicycle parking facilities.

For a bit of background, the Land Use Code differentiates between short-term and long-term bicycle parking. Short-term is defined as less than four hours of a parked bike while long-term is four or more hours.

Proposed changes to the performance standards would require “highly visible” bicycle parking, encourage convenience for users, and implementation of theft deterrence in design. A future rule by the Seattle Department of Transportation could provide added specificity to address bicycle parking design. Some considerations that the proposed changes would address, include:

In one high-profile case, community members in Greenwood appealed a land use decision on the basis that the Route 5 corridor failed to meet a consistent level of frequent transit service. The City Hearing Examiner concurred with this assessment and sending an approved project back for further review by SDCI.

Transit trips for at least 12 hours per day, 6 days per week with intervals between service of no more than 18 minutes and a frequency of not less than four scheduled trips per every 1.10 hours (which denotes a 10% hourly limit on variability in transit scheduling practices); and

Transit trips for at least 17 hours of every day of the week, with intervals between service of no more than 35 minutes and a frequency of not less than two scheduled trips per every 1.10 hours (also denoting a 10% hourly limit on variability).

The methodology to measure distance from transit stops is clearly outlined in the draft rule making it easy to replicate.

There is a smorgasbord of other changes proposed to parking regulations. These include: