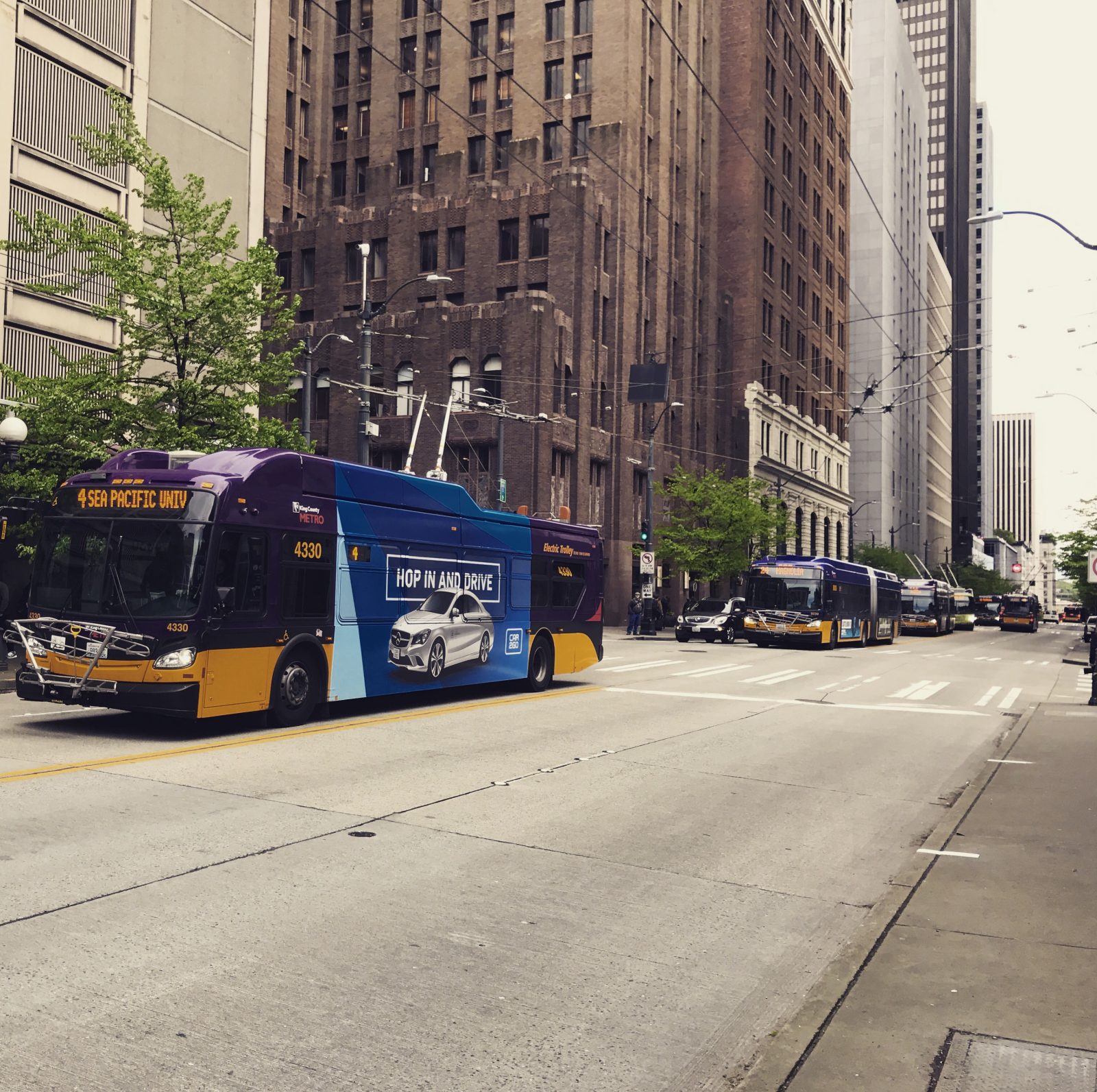 The fall service changes are coming to transit agencies across the Puget Sound this Saturday. King County Metro Transit is due to see the largest service boosts and improvements. The agency will be adjusting schedules, adding trips, revising some routes, and improving the Night Owl network. A full 300,000 new annual service hours will be added to help implement the changes, which translates to 240 additional trips across the network each weekday. Saturdays and Sundays will get 100 and 153 more trips each week, respectively. The service improvements are made possible by contributions from the City of Seattle (via the Seattle Transportation Benefit District) and buoying revenues in a recovered economy.

The service changes can be categorized into three general areas:

Some of the service additions are significant benefiting communities in Seattle, South King County (Burien, White Center, Renton, and Kent), and East King County (Redmond, Sammamish, and Issaquah). Specifically, changes to Routes 50, 60, 65, 67, 131, 169, and 269 are notable:

A few other random changes include the deletion of Route 601 and elimination of flexible dial-a-ride service near the mall in Auburn. Route 601 is a custom route designed to serve Group Health (Kaiser Permanente) in Tukwila. However, this will no longer be necessary since the RapidRide F Line will provide local service at the new location in Renton. Additionally, the flexible service near the mall in Auburn will be eliminated in favor of simple fixed route service.

The changes will go into effect on Saturday, September 23rd.