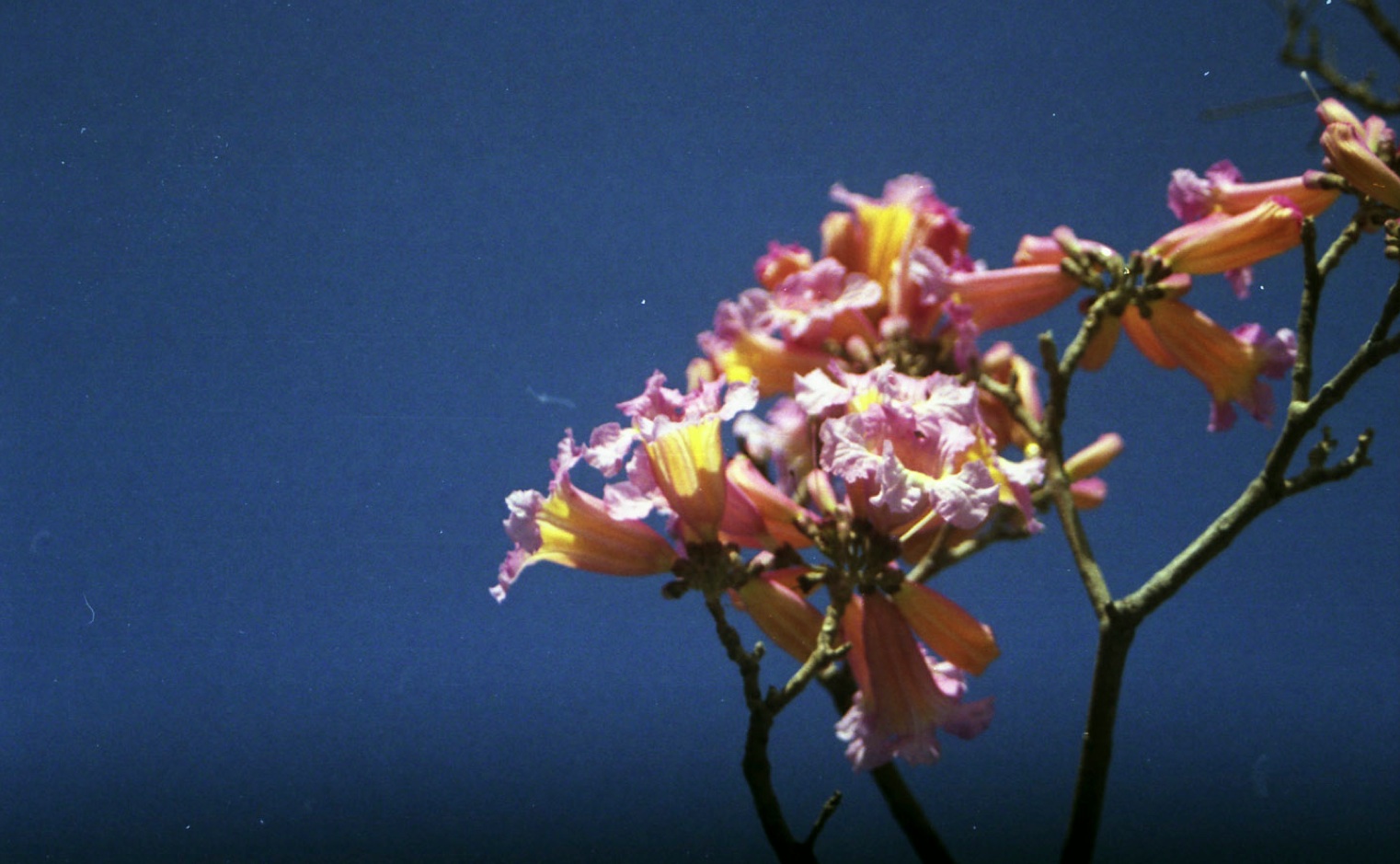 I’ve been out here long enough to watch people grow up. I’ve listened as they’ve built up concepts of self and culture I can learn from. Theo stood beside me now, once a high school student, now a thoughtful young man with the sort of maturity you don’t often find till later age. He has the sober insight that can only be won from heavy disappointment. To fail, and become anything other than bitter: that is real accomplishment. I’ll tell you more of his story later.

Tonight he’s wearing a beanie and 70’s-style gold frames, big, with Kanye-shaped fitted jeans and a dark jacket, not a Letterman but similar in shape. He’s tired, and it lends him an unintentional gravitas–the soft spoken, world-weary African-American intellectual, but young and athletic too, dignified and hip all in one breath. It’s hard not to like a guy who covers all the bases.

We were talking about the track and field program at Arizona State when he pointed out another young man running for the bus– a white guy, unusual in this neighborhood, at this hour–running fast tonight, really sprinting.

The boy– probably eighteen or twenty–dropped his sweatshirt in his exertions and didn’t even pause, racing ahead to the zone at 39th Avenue. The sweatshirt was in my path on the roadway, on my way to the stop.

“Okay, we’re gonna be super nice and make his day, because why not,” I explained. I stopped the bus by his sweatshirt, jumped out and grabbed it, jumped back in to drive up and land at the zone. Perfect timing. Our new friend bounded in. I had a big happy grin pasted on my face as I held out his sweatshirt and said, “it’s your lucky day….”

My smile withered away. The young teen received his shirt without looking at me and stared wordlessly–at Theo.

I haven’t seen that much hate in years.

I have a lot of friends, and they have many differences in ideology, religion, politics–but they all share one commonality. They are all kind. That’s how my birthday blowout from two years ago, which featured all class, status, race and gender groups in Seattle, got along so well. They had a swell time. Only one ingredient was needed to make it so, and they all had it.

But I still live in a cocoon. I forget the attitudes my friends have to tolerate, and what it feels like to take the brunt of hate.

My friend L____, walking home in Greenwood– not Greensboro– the nice side of town, you understand– when a pickup truck of white frat boys pulls over to dump buckets of water on him and tells him to go back to Africa.

My friend D_____, hustling two jobs to pay off his loans from graduating the Art Institute and driving home from his real estate work, almost home in the innocuous suburb of Shoreline (not Birmingham)… when a young white woman cuts in from of him, parks, and exits her vehicle in traffic to scream much more than this: “Fuck you, nigger! You almost killed me! My life is more important than yours!”

What do my friends have to tolerate, daily, that I only hear echoes of? I know so little.  Should I be surprised when some of them act distant, or have a more potent perspective?

Theo didn’t mirror the hate. He kept a neutral gaze, soft, non-committal. That takes talent. The hateful boy walked past; he was the only white person in sight, and I got the sense he felt scared and out of place, perhaps thinking that demonstrating readiness to fight was a solution.

Afterwards I looked at Theo, and Theo looked at me. I shrugged my hands in the air, and he shook his head, almost a smile. I didn’t have to say what I knew we both innately grasped:

I wasn’t going to let this be a teachable moment. If another person is sprinting for my bus and drops their sweatshirt, I’m going to do exactly the same thing. I’ll pick it up, I’ll wait for them, and default to a smile when they step in. I’m not going to let this boy’s hate proliferate. I’m just going to keep on keepin’ on, stayin’ strong. Like Theo.

He said, “what were we talking about?”