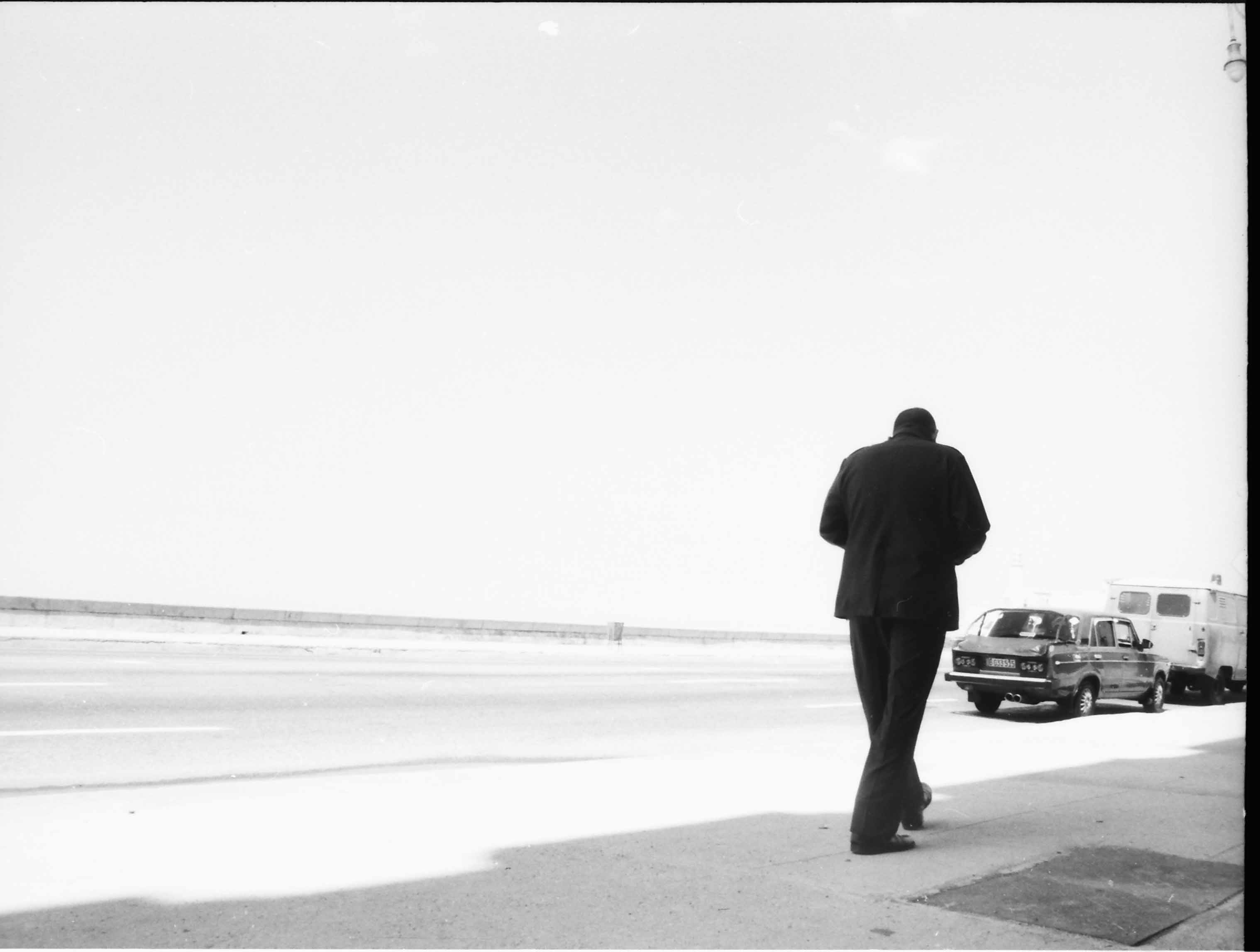 “Man, she, she was always worried something like this might happen. That’s why I been the way I am. For them, just in case she needed me. Just in case it came to this. I stayed out of trouble with the law, never been arrested or charged with anything my whole life. I didn’t get involved. Never got married, never had kids, ’cause the financial burden. Din’t want to get caught up in any of that, just in case for her. My friends they would always be all like, man, why you don’t hang? They be laughin’, makin’ their fun…. They get it now. They done stopped laughin’ now.”

He rode my evening 7 for months before we began striking up a rapport. Hesitant nods and eyes at first, intermittent, him with his big headphones and quiet eyes, a contrast to his built physique. He was a bouncer, going in for the evening shift. The 7 before mine would drive by, but he preferred my ship, the easy sense of calm and camaraderie I’m told floats through my bus. I’d spy him sitting in the back, always the back corner, big book in hand.

We’d gotten to exchanging a few words at the start of a ride or parked outside at the terminal, before he strode back there–“to get my read on.” Even if it’s in the silences, you get to know certain people as the seasons turn over.

I knew enough of him, knew him long enough, to feel the gut sucker punch of his tragedy when he told me. One night I was hearing how his father wasn’t doing too well… and now here we are, too soon, two men lost under a streetlight, wondering why the waves of the ocean have stopped moving.

“These are the days of after,” Don Delillo wrote. “Everything now is measured by after.”

Michael. That was his name. Mike. His sorrow had the shape of rueful understanding, in the will of his preparation. Those are his words above, elucidating certain of his life choices; because a mother can only take care of her ailing husband for so long, can only be helped by him when he’s alive and able. Can only be held up from collapse by love.

Who takes care of the caretaker? 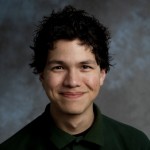