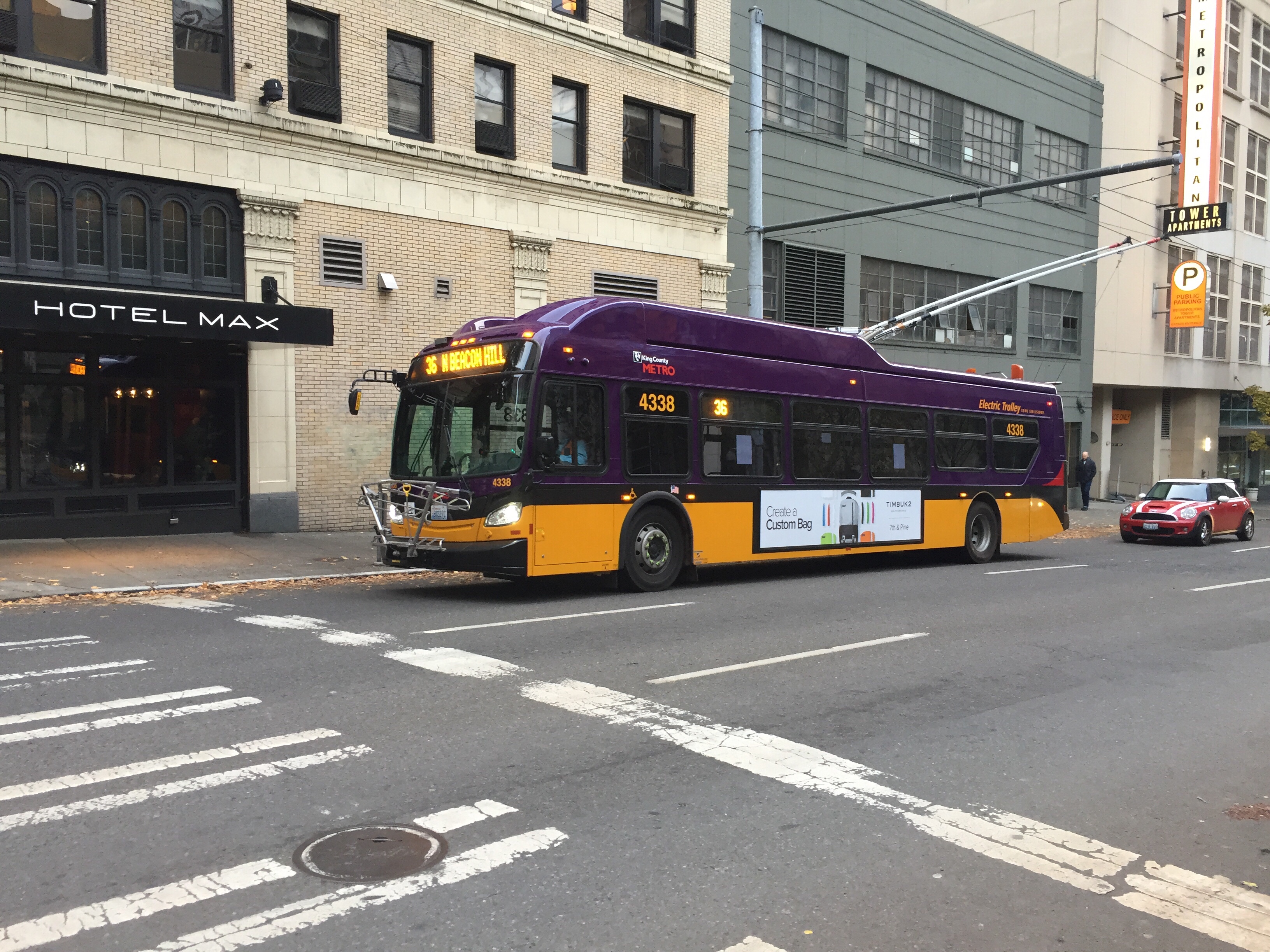 By and large, the fare structure will penalize off-peak riders and many Seattle riders most while primarily subsidizing suburban commuters headed into or out of Seattle. In a way, it’s not a stretch to say that the new structure is a direct tax on Seattle, which is already forking over boat loads of cash to Metro each year for additional transit. Metro is projected to pocket another $2.3 million per year by 2020 just from the fare change. However, the fare change could benefit lower wage earners who commute between the suburbs and Seattle for work but who don’t qualify for cheaper fares under ORCA LIFT, a regional low-income fare program.

Metro refused to consider a more equitable proposal (30% of surveyed respondents did not agree that the chosen proposal would be affordable to them and a similar share did not agree that it was equitable) that could have set regular adult fares at a universal $2.50, eliminating the threat of falling ridership in Seattle–the area of the transit system with the highest rates of ridership at all hours–and avoiding a situation of inequitable fare structure reform. Unfortunately, Metro anticipates an annual ridership loss of 400,000 by 2020 and will largely leave Seattleites footing the bill through higher fares–particularly during what would be off-peak travel times when the marginal cost to run bus service is lower.

Overall, Metro’s absurd cost recovery targets for fares lend to the transit agency having one of the highest regular adult fare costs in the country for local bus service. Locally, only Sound Transit and Community Transit charge higher fares for bus service, but that is still limited to the case of long-distance regional express bus service, not local service.

Similarly, however, Sound Transit will impose their own regressive bus fare restructure in two years. Their fare restructure originally had been planned to coincide with Metro’s in July, but a last-minute amendment by Metropolitan King County Councilmember Claudia Balducci pushed back changes to regular adult fares to July 1, 2020. Right now, fares are based on whether or not a rider crosses a county line, an arguably arbitrary measure to charge a higher or lower fare. If a ride is fully within one county, the fare is $2.75. If the ride involves a county-line crossing, the fare is $3.75 unless the rider intends to get off at a stop within the originating county (known as a “fare override”). Sound Transit will flatten fares to $3.25 and fully abolish fare zones come mid-2020.

The implication of this, however, is that a huge portion of short in-county riders will pay much more for rides (e.g., Downtown Seattle to the University District or Everett to Lynnwood on Route 512 or Seattle to Bellevue on Route 550) for the same service while rewarding super-commuters with massive windfall savings if they’re daily riders. Annual ridership is also projected to fall up to 325,000. So while this could indeed help lower-income people who live in the further-out suburbs commuting to and from King County for work and who don’t quality for ORCA LIFT, it still heavily penalizes other riders who also are of similar circumstances but who don’t happen to commute across county lines.

So while the simpler fare structures may be welcomed by much of the riding public for ease of understanding how to ride the bus (a very real structural barrier to transit access), the changes don’t come without consequential costs to ridership and fairness to communities already paying to keep buses running. In the future, these types of fare restructures should not undersell their real financial impacts to riders’ pocket books and system ridership while simultaneously biting at the neck of communities deeply subsidizing transit service already.