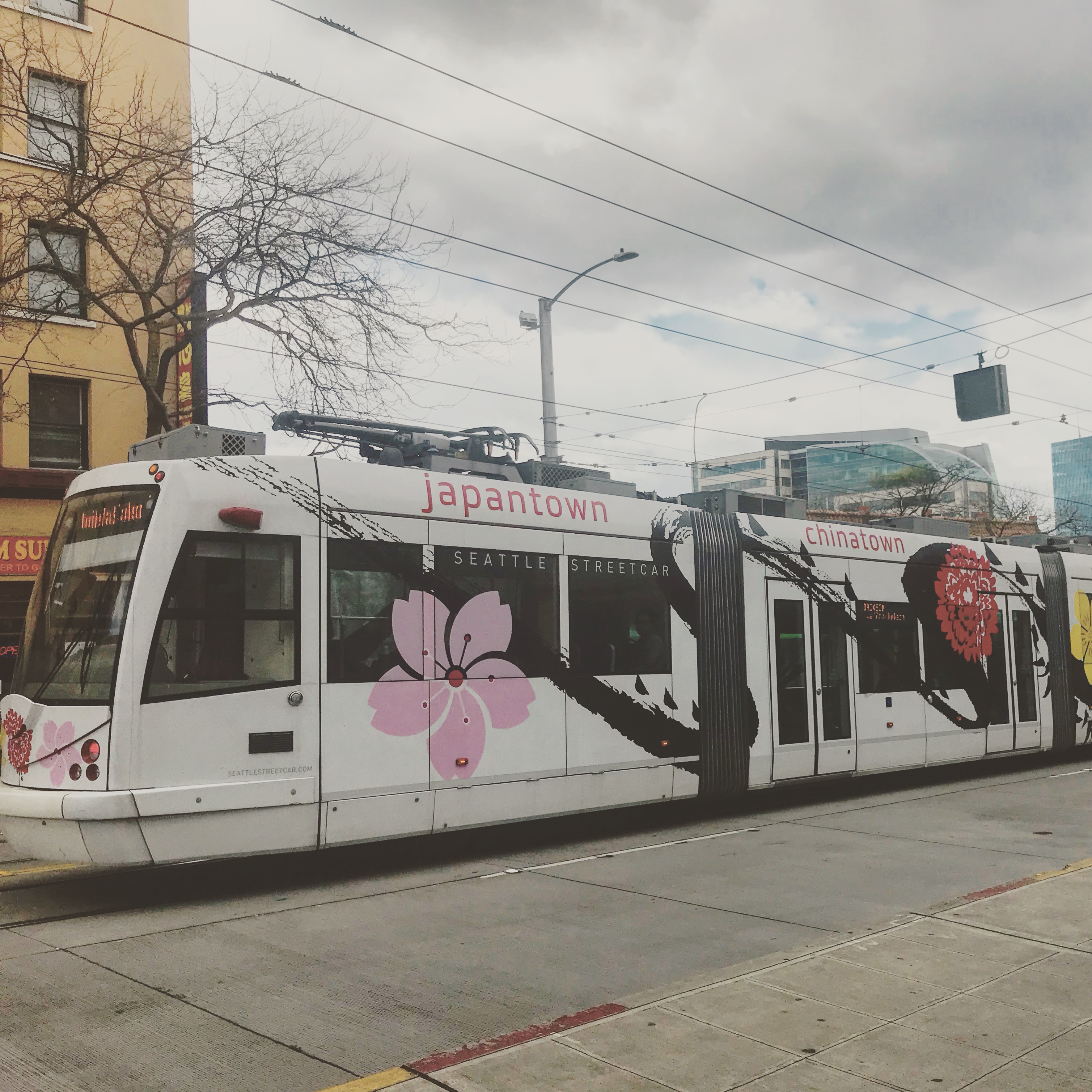 Yesterday’s scoop published by The Urbanist showing that Mayor Jenny Durkan has refused to meet with more than 100 groups supporting the Center City Connector, and rejects data showing the project is worth building, was a shocker. It also flies in the face of statements Durkan made in the campaign that promised to support transit and make her decisions based on data.

Durkan took issue with The Urbanist’s endorsement process last summer, and ultimately posted her responses herself after The Urbanist’s elections board ruled her ineligible for endorsement. In those responses, Durkan did make the following commitment: “If elected mayor, I will base funding decisions based on data and evidence-based practices, evaluating where the opportunities for the most impact are and investing our resources accordingly.”

However, as Ryan Packer reported yesterday, Durkan is rejecting the data that her consultants have provided to her on the Center City Connector: “It sounds like the KPMG report the mayor is sitting on actually shows daily weekday ridership projections increased from 20,000 in its first year to 25,000 across the streetcar system,” he wrote. “Ridership that high would dwarf Seattle’s busiest bus route, the RapidRide E Line, which averaged 17,000 at last count. Mayor Durkan, however, seems to doubt both her own transportation department’s estimates and apparently the independent consultant she just paid $416,000 to check their work.”

Durkan has all the data she needs to show that the city should proceed with the Center City Connector. Her refusal to do so is itself another data point indicating that, rather than driven by evidence, Durkan may instead be driven by a personal bias against transit, including passenger rail.

In May, leaders of the Sierra Club, 350 Seattle, and Seattle Neighborhood Greenways published an op-ed in the Seattle Times citing Durkan’s growing record of anti-transit decisions:

In eight months, the Durkan Administration has undermined transit projects all across Seattle, undoing years of planning and preparation. In the case of the Center City Connector, however, the damage caused by Durkan’s actions may be even greater.

The Center City Connector has been approved to receive a $75 million federal construction grant. If Durkan chooses to cancel the project, federal officials would see it as a reason to question the entire region’s commitment to transit projects, just as federal officials did after Republican governors in Wisconsin and Florida turned down billions of dollars in stimulus money for high speed rail projects.

The City of Seattle’s own lobbyist in Washington, D.C. has already warned that were Durkan to reject the $75 million federal grant, it could “damage the city’s credibility with the Federal Transit Administration” and would be putting our state’s U.S. Senators and Representatives “in a difficult place” given their work to protect this funding.

In the Trump era, passing up a $75 million federal transit grant is a stunningly reckless thing to do. Even if Democrats retake Congress this fall, they will still have to battle a White House that has already proposed eliminating most federal transit grant programs, and has already tried to block funding for Sound Transit’s expansion projects. It is hard to see how giving up $75 million in federal funding is somehow a prudent move for Seattle’s finances.

Trump’s Federal Transit Administration (FTA) is currently attempting to hold back more than $2 billion in federal transit funds authorized by Congress. They would welcome Durkan’s rejection of a rail project and, knowing how this administration operates, would use Seattle as a justification for undermining and blocking funds for other rail projects around the country.

They might also use it as justification to reject or withhold money for Sound Transit. Sound Transit officials and our federal delegation continue to battle Trump’s FTA to release more than $1 billion approved for the Lynnwood Link project, which includes at least one and potentially two stations serving Seattle residents.

In her responses to The Urbanist questionnaire last summer, Durkan pledged to help speed up delivery of Sound Transit 3 (ST3) projects: “We must collaborate with Sound Transit staff to identify opportunities to expedite the planning, design, and delivery of these essential mass transit services while ensuring extensive and integral community involvement in the process.”

Durkan’s attack on the Center City Connector, if successful, will undermine this commitment and put Seattle’s ST3 projects at risk. At a time when suburban ST board members are questioning whether to deliver rail to West Seattle and Ballard on the current timeline, anything Durkan does to undermine potential federal funding for Seattle’s ST3 projects is especially troubling.

Of course, Durkan also pledged to be more inclusive of community input when making decisions. As she wrote in her questionnaire responses to The Urbanist, Durkan pledged to: “[I]ncorporate a broader and more diverse array of voices into our civic conversation about urban issues and policy decisions. A mayor must be willing to bring people together and make decisions. That is the kind of mayor I would be.”

But when it comes to the Center City Connector, the only voices Durkan listens to are those who oppose rail projects. She has refused to bring people together, and refuses to listen to community members if they happen to support the project, even those from Chinatown-International District.

Durkan has earned herself a reputation as an anti-transit mayor. But she still has time to shake that perception and instead honor existing commitments the city made to commuters, to stakeholders, and to the federal government. Electrified passenger rail is an essential element of the City’s ability to reduce its carbon emissions and keep people moving to, from, and through our city center.

If Durkan continues on her present course, however, and destroys the Center City Connector project, then it will be a setback for passenger rail across our entire region.