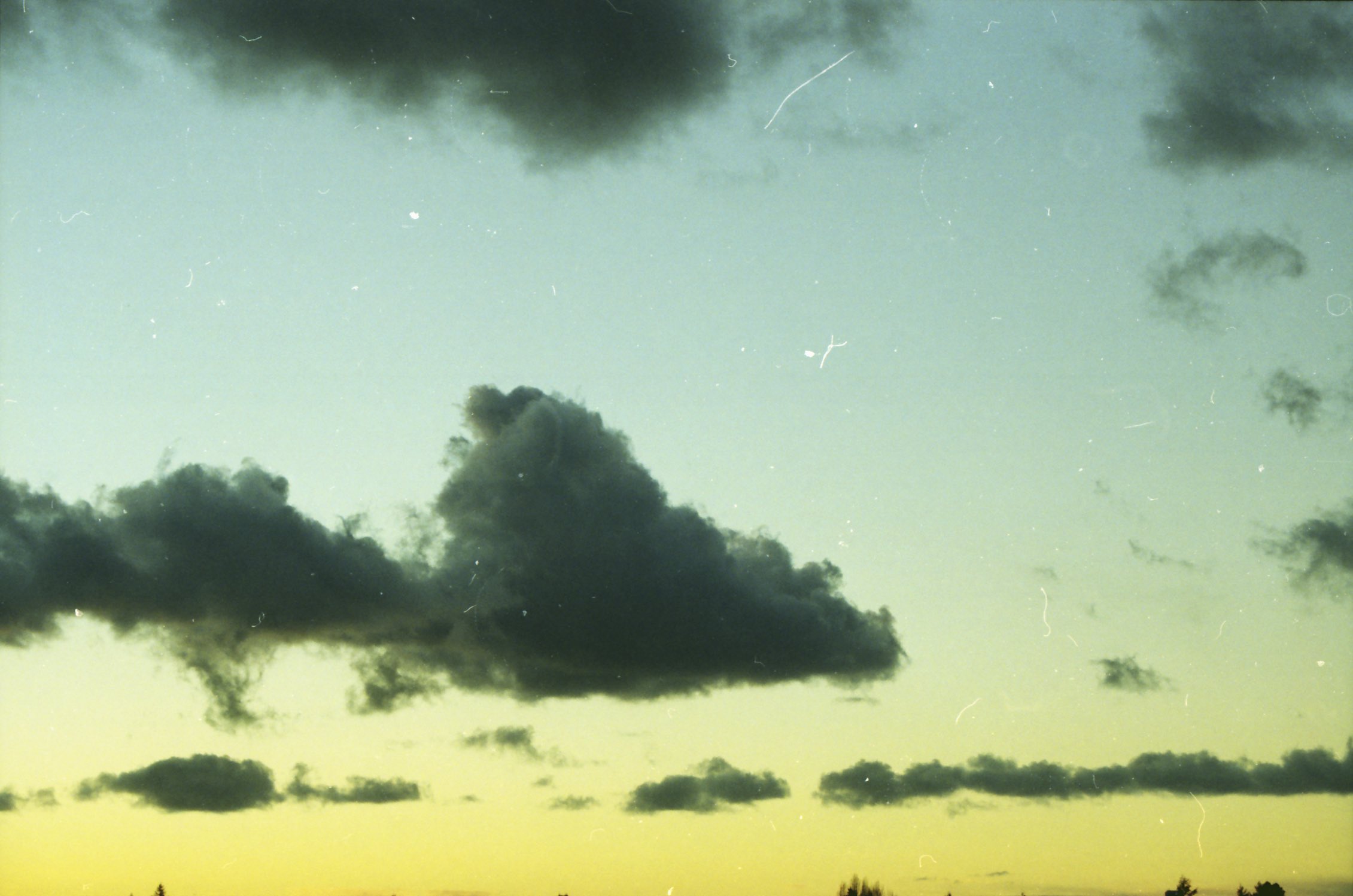 There’s a lot of time to think when you’re driving a bus. There shouldn’t be, what with the incredible amount of mental multitasking involved; but you get into a rhythm, and no matter what task you’re working on, there is room to daydream. I heard his voice and my mind took off, and by the time I landed I felt altogether better, able to see things from a healthier slant. The places you can go sitting in stopped traffic. It began with a few words from one of our grizzled street brethren, seated behind me on an evening 7:

“I don’t steal. That’s why I panhandle. I prefer to ask people than steal from them. They know I could steal. But I’m not going to. It’s like you ask the driver if you can ride the bus. They’re required to say yes. It’s not up to them to eject you, that’s the job of transit police. But you still ask anyway.”

It was another day of vibrant, immediate life, lived moment to moment to moment. He’d been impressed with my attitude upon boarding, and mirrored it with his own, burgeoning forth. His voice was enthusiastic; compelled to share the above to the neighbor seated beside him, for reasons of bubbling well-being neither he, you, nor I could articulate.

This is the good work we do everyday, by being ourselves. Bringing out our better angels, together. We tend to define self-worth by accomplishments we can measure; awards won, income gained, status markers achieved. We forget the larger thing. Character. Who you were in the dark, when no one else knew. How we treated others.

That person is the center of their own life, and you were kind to them. That is the lasting and final act of being human. It isn’t what we did, or made, but how we were. All else is secondary.

This is a companion piece to this story, another brief moment of principled street gesture.