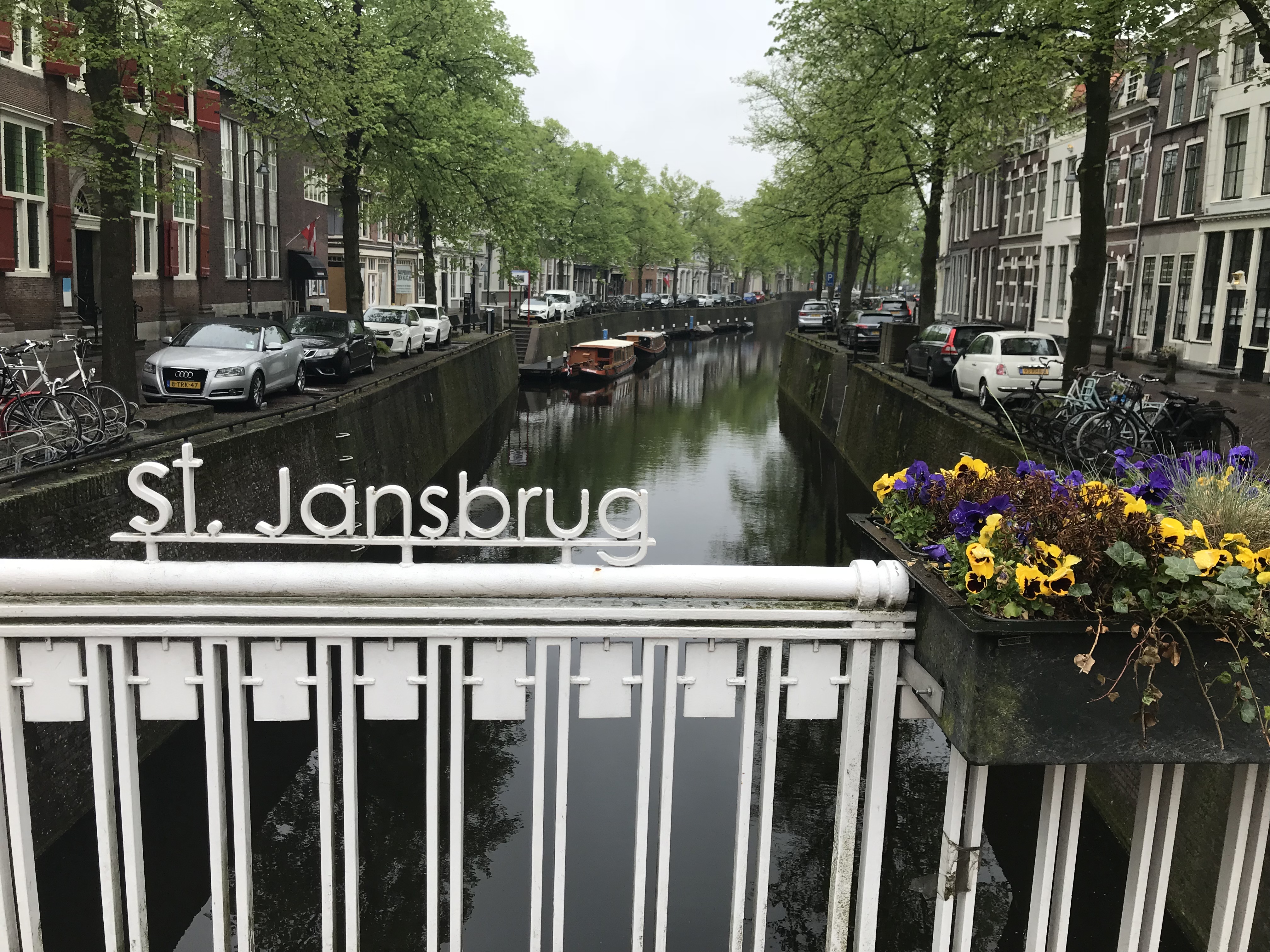 Unwillingness to perform: What does an anti-transit federal government look like?

Joy of play returns: “Risky” playgrounds are making a comeback.

Going green: Kroger is ending the use of plastic bags ($) at its stores in and around Seattle.

Just like smoking: According to a study, America’s love-affair with car culture is shortening the lives of people.

Not just for bikes?: Is it time to rethink the “bike lane”?

Still under appeal: Appeal of Seattle’s citywide Mandatory Housing Affordability rezones continue. The city council appears to be having closed-door meetings with community groups on the rezones ($).

Deadly, dirty management: New rules for coal plants would lead to many more deaths each year ($).

Move Seattle pared back: The Seattle Times reports that RapidRide lines planned as part of Move Seattle largely won’t materialize due to a reset of priorities ($).

Mariners demand opulence: Katie Wilson of Seattle Transit Riders Union argues against the public handouts to the Mariners in the midst of a regional housing crisis.

Map of the Week: Where can you find rowhouses in America and Canada?