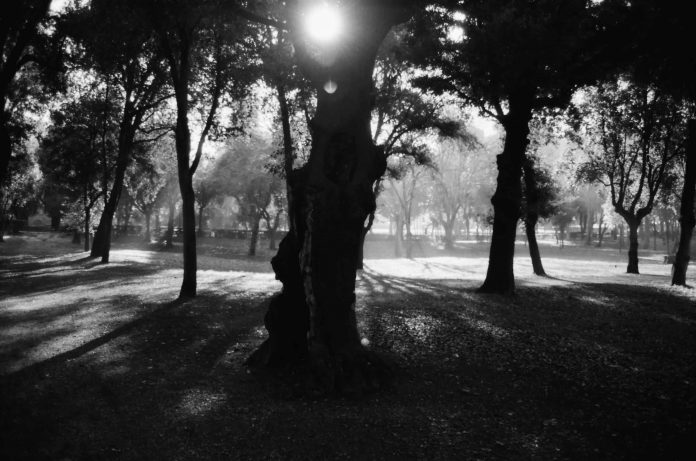 So this is continued on from a recent post, in which I was listing a few positive moments I’d noticed of late. Wouldn’t you know it–the post was getting too long because there were too many nice things to write about… Must be another Nathan post…

I’m sitting halfway back inside an E Line, comfy by a door side window looking out. Aurora has by some magic avoided some of Seattle’s gentrification craze, and as ever carries the kaleidoscopic grit-grunge texture of the city we used to know, the unstudied grime that pushes a place outside of time. Just outside my window was a street denizen of the space, hair like a hungover rock star and scruffier than a prophet: Seattle’s very own John the Baptist. What was he doing?

He was sweeping the sidewalk.

He clearly had no affiliation in doing it, either. This wasn’t community service. He wanted his own disenfranchised stretch of Aurora Avenue to look decent, and he was doing a bang-up job of realizing it. No matter your station in life, the echoes of your mother’s household chores…

I was reminded of seeing the same, years ago, underneath a freeway overpass in the International District, where a collection of souls had established an encampment. Somebody over there sweeping the sidewalk approach, no different from tending to one’s porch and lawn. Appearances. There was a collection of Powerade bottles piled in a corner, each one with the lid screwed on tightly and filled with amber liquid. I realized it was urine, and that the inhabitants must have decided as a community that this was important. We’re not going to soil our own homes, such as they are, but maintain a pee-free living space, even sans plumbing, that would on at least one point still pass muster with the Health Department. They had standards no less than you or I do.

Southbound on my 5: a passenger is unstable, mouthing off. She has hooded blue eyes, weathered, forty going on seventy. She’s white, and she’s throwing the n-word about as a black man steps aboard. He looks at her and sighs, shaking his head as he finishes paying the fare. She doesn’t hear him say, “better watch your tongue, lady.” I call out to her, saying something about we can’t be talking like that on the bus tonight, we gotta keep that to ourselves. But it’s hard for two people to communicate when they’re on different planets.

Shortly thereafter she would punch the man sitting in front of her– a different fellow, a white man in a collared denim coat. He stood up with resigned confidence, more absorbed than threatened, more exasperated than afraid. He firmly instructed her to leave. “You can’t hit people on the bus. You need to get off,” he instructed. I opened the doors to allow it, grateful for his proactive attention. He knew I’d support him, and two people telling someone to do something is way more effective than just the driver. She knew she was out of options and did as he enjoined.

I admired his courage. There was something of the parent in his stance, the boss, and also of a citizen not so much shaken up as let down by their fellow man.

Only the optimist can be disappointed.

It’s the sole caveat of being an optimist, and one I gladly take on. He seemed to carry the belief and expectation that people were generally better than this, His air, disappointed but not angry, his actions stemming from a desire to maintain a balance he believed in. There is something so attractive to me, intoxicating almost, about optimism in the face of real life. It takes strength, and I admire it greatly. There was that in him, and something else: an unspoken but palpable solidarity with the black gentleman seated further back, who’d watched it all. The two men were similar in age, healthy forties, and there was something understood in their silences; a permission of support that need live only in the mind to be real, the knowledge that someone else on this bus feels the same way.

Stewardship. Six years ago I was told that would be the buzzword of the future. People would take care of each other, look out for each other, believing in the value of the common good and recognizing strangers as the family that they are. Stewardship. It lived in small towns before it had a name, and it was coming to the rest of us. You might say it hasn’t really turned out that way.

Except when it has, and does.

Reality is what we make for ourselves, with our eyes and actions right here, within the breadth my arms can reach. This, here and now, is where I can effect change. And in the world I look for, the one I share with those around me, stewardship lives. I search for it, seeking its outline in the actions of others and myself, following the lead of those more adept than I, building for myself a reality rooted in events as concrete and undeniable as any pessimist’s lament.