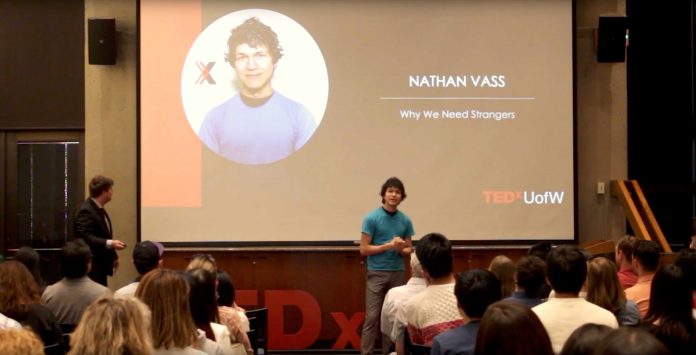 What does it mean to be urbanized? What does living in a city require of us in terms of social engagement, and to what degree could we be benefitting more than we are now? Click to watch my recent speech about what strangers can give us that friends et al can’t!

A big fat thank you to every one of the lovelies who did the hard work to make this happen. Only they will know how much had to go into the creation of this mammoth undertaking. I hardly know myself, and simply count myself lucky they wanted me to crash their party. It’s about the little people.

Thanks for reading and watching (and sharing! Don’t be shy about it!)!