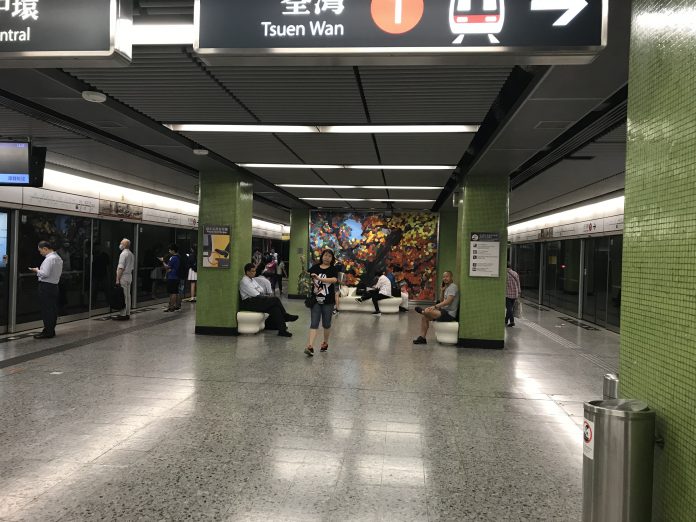 Bleak coastal future: A new sea level rise study indicates even more cities and areas across the globe will be under water by 2050 ($) than previously thought.

Renovation or demolition: What if the greenest building isn’t the one already standing?

Charlotte LRT: Charlotte is looking at another light rail expansion, this time 26 miles worth.

Data dispute: Uber is suing Los Angeles over data collection of real-time trips of its bikes and scooters operating in the city.

The pumpkin test: In Durham, bike advocates put out pumpkins to highlight the need for physical protection.

Less airport congestion: LAX has banned ridehailing pickups at the curbs, instead forcing those to occur at a different location. Is it working to reduce congestion?

Casino express: Virgin Trains USA has been given approval for $3.25 billion in bonds for a high-speed rail project between Las Vegas and the Greater Los Angeles Area.

Mixed-use depot: San Francisco’s Muni plans to build over 500 housing units with half for low-income households over a bus base operated by the transit agency.

Sopping up rights: Financial institutions are buying up water rights across Washington ($).

Olive’s extension: How did Olive Way come to be?

Hollowing out: The pace of demolitions in Baltimore can’t keep up with the pace of new vacancies ($).

Leadership matters: After long-term neglect by New Jersey’s previous governor, New Jersey Transit is on the path of recovery and improvement.