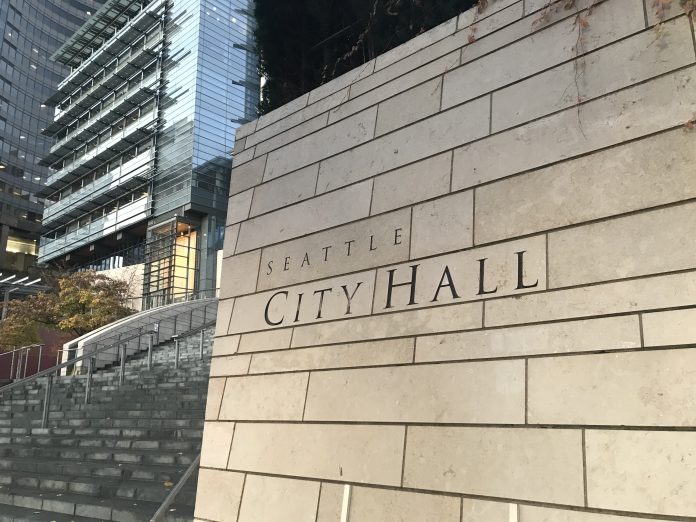 The early returns for the 2019 November General Election have been posted as of 8pm this evening. Counting will continue over the coming weeks, usually with daily counts being released after 4pm. Generally progressive candidates gain in late returns, so a small deficit (e.g., 5%) tonight, may actually signal victory for a progressive candidate.

The Urbanist Elections Board made endorsements in several Seattle and King County races last month as well as Initiative 976. Some of our endorsed candidates are cruising to victory. Among them, Seattle City Council candidates Tammy Morales, Debora Juarez, and Dan Strauss all appear headed to election. Girmay Zahilay also appears to pulled off the upset of long-time incumbent Larry Gossett. However, sitting Councilmember Kshama Sawant is a bit under water in the early returns, a testament to the impact of corporate money from Amazon. The Tim Eyman initiative to cut transportation funding also appeared to be leading statewide in the initial returns, despite losing 56-44 in King County.

Below is a roundup of the early results, including non-endorsed races, across King County, Pierce County, and Snohomish County as well as key statewide issues.