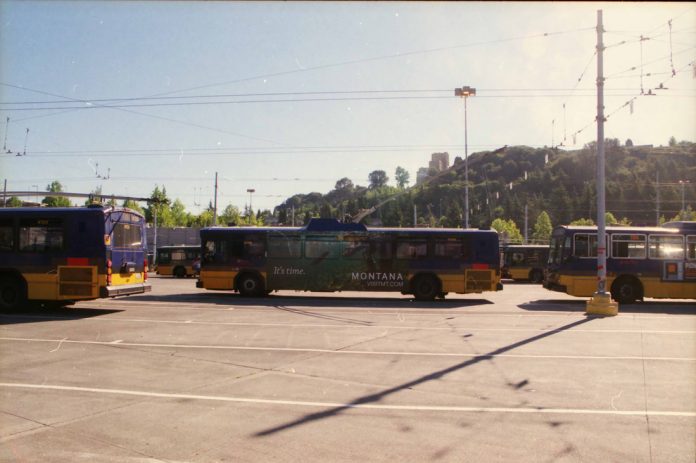 I don’t know how many operators read The Urbanist, but I know most of us here will at least find this material interesting. And I know I’ve underestimated the vast cross-section of folks who peruse these words of ours here–I have more than one homeless friend who may not read the Times, but whom I know for a fact read The Urbanist. Not the sort of thing I would’ve assumed, until they began telling me about the latest article. So in that spirit, and on the hope that the transit enthusiasts among us will take an interest in any event:

A quick repost and expansion of what is probably the most important piece on my blog–my thoughts on how to enjoy your time as a bus driver. While I’m not qualified to sit here and pretend I’ve got all the answers, twelve years of driving (a decade of that downtown) has offered an insight or two, most of which I’ve learned from the best of my colleagues. I hope you’ll find their notes useful. I have.

Of particular note is a recent addition discussing security in detail–not just what to do in certain situations, but how to think about certain issues. Hint: don’t let KIRO 7 succeed in their efforts at trying to scare you. They just want ratings. You’ve got more important things to concern yourself with.

Questions? Intrigued? Concerned? Ask me at the base. Or better yet, come out for a ride. There’s more than one way to do this job, and some ways are easier than others.