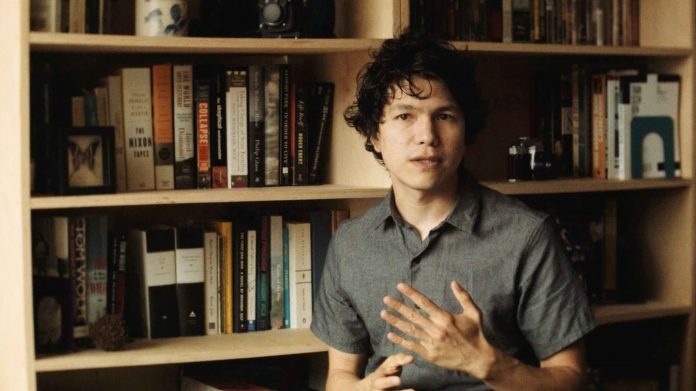 Just a quick video for today, this time my reflections on why my book, The Lines that Make Us, is what it is, what its intentions are, and why I wrote it–in part to put a human face on what we so passionately discuss here at The Urbanist.

The Lines that Make Us is Redmond Library’s, Microsoft’s, and the City of Redmond’s choice for their annual Summer Reading Program. I’m touched particularly because I worked as a page at Redmond Library for six years, and never for one second dreamed my book would even be in their system, let alone 36 copies, let alone their choice for the single Summer book. Quite frankly, I have trouble believing it. They usually select a collection of titles for their Summer program; this year, we have just the one.

Here’s King County Library System’s official page promoting the book; check back for weekly updates–short video interviews with me about selected chapters from the book and so on.

Buy the book from Elliott Bay, or from Third Place Books, or any of the other locations where it’s available. While I have the luxury to do so, I’m committed to supporting local bookstores (more on why here).

Are you having trouble getting hold of the book? Email Chin Music Press at chinmusicpress@gmail.com–they’re the ones who can get you more hard copies or (potentially) an ebook!