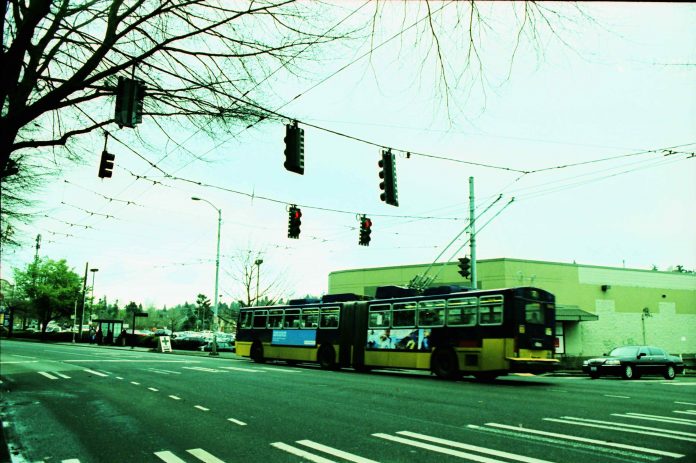 Okay, let’s get out of here. You got down here okay. Now let’s go back up. (this is the second in a series of posts detailing driving maneuvers on the 7/49. Click here for Part I: the southbound 7 and explanation of terms and assumptions).

Staying on the wire on Rainier

In practice, what that looks like for you, a 7/49 going north, we can explore in this handy lil’ cheat sheet:

See you in the next post, where we’ll take it to the U District!