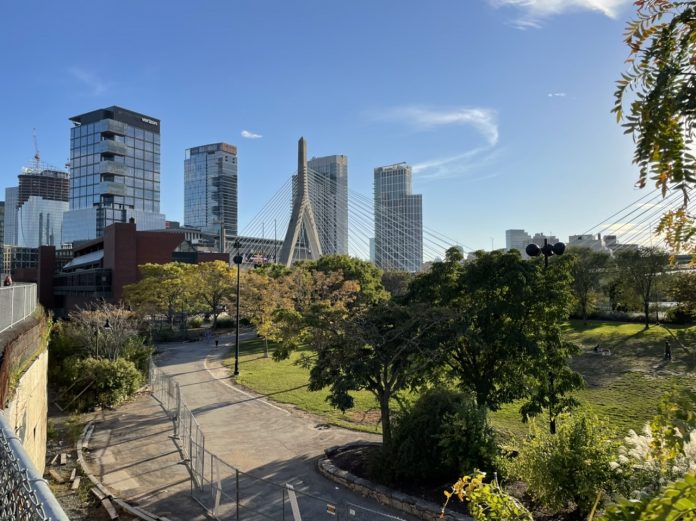 Strip malls: Sightline dives into how strip malls could house a lot of people.

AVs: Streetsblog talks about how autonomous vehicles could reshape our cities and not for the better.

Lion and tigers, oh my!: A Silicon Valley city that tried to evade California zoning laws over a bogus reason has backed down.

Sustaining Honolulu: A Honolulu density bill could have a big impact on housing production and options.

24: Another 24 homes could come to Capitol Hill in a modest apartment building.

Resting place: In New Westminster (metro Vancouver), a cemetery is proposing a 30-story residential tower near the SkyTrain.

Fire DeJoy: The USPS is getting very fuel-inefficient vans, but if they weighed just one pound less they might be illegal.

Paris by gondola: An aerial gondola, the first of its kind in Paris, just got approval.

EVs: Streetsblog also talks about how the Biden administration is all in on electric vehicles.

Demanding better: In Portland, advocates rallied at transit provider TriMet’s offices the other week for better and cheaper transit.