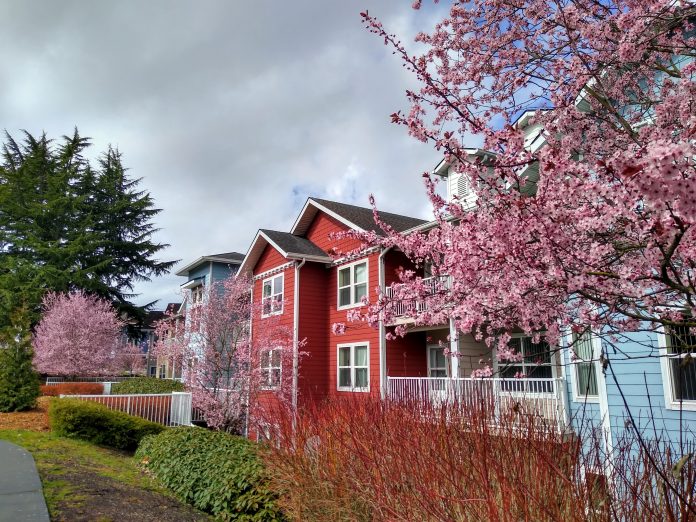 With its temperate climate, Seattle is likely to be a popular destination for climate refugees fleeing areas made drier and hotter by climate change. However, the Seattle metropolitan area is failing today even to make space for those who are already here. Though Seattle and its neighbors style themselves as inclusive, welcoming places, they are built on policies that are meant to exclude, which are maintained to this day. The history of racially discriminatory zoning and financing is written into our very streets. Many homes boast signs promising to protect the vulnerable, the disadvantaged, and the refugee yet there is hardly a place for them in our cities.

Over the last decade King County has failed to add more than 225,000 of the new housing units that we need. For every ten new households we have produced only six new homes. Every year as the region grew, King County added 31,800 new neighbors but only 10,100 places for them to stay.

The consequences of laggardly action have been deleterious. More than 150,000 households are cost burdened, meaning that they spend more than 30% of their income on housing costs. 125,000 spent more than half. The burden is especially harsh upon lower income households. 88% of those earning less than 50% of area median income must then turn over more than 50% of what they earned just to keep a roof over their heads.

Neither is this only an issue of and for rich, techy transplants. Since 2012, the number of rental units affordable to lease at less than 80% of area median income has declined in absolute terms by 36,470 units. Without enough housing being built, demand pushes downward and ultimately out. Families and individuals with deep roots in the area are forced further and further away as they are outcompeted for the static rental stock. Lower-income workers especially have moved south from Seattle, but must then commute farther and farther, paying more in transportation costs and burning more gas just to try to scrape by.

The climate, meanwhile, will not wait for design-review boards or tinkering with plot sizes, accessory dwelling units, or tightly circumscribed growth centers or “urban villages.” Last week Lynnwood Councilmember Patrick Decker complained about the city’s modest effort to comply with the Growth Management Act: “there’s no mandate that Lynnwood has to accommodate every person that wants to move to the Pacific Northwest.” Perhaps not, but how large a wall does he intend to build?

We are on a clock — people will be moving to where they can survive. At the same time that Patrick Decker dissembled about supporting “planned growth” but not “forced growth,” the Indian subcontinent sweltered under an ever-earlier, more frequent, and deadlier heat-wave. Lake Mead’s level fell below an intake valve that supplies Nevadans with fresh water — the lowest it has been in half a century. Wildfires raged across the American Southwest, and Californian farmers brace against the effect of the three driest years the state has ever endured. In the face of the coming catastrophe, the language of aesthetic preference is not a syntax of any use at all.

Change is coming and we can master it, or be mastered by it. We have the space, and the time for at least a little while yet. We have a beautiful, climate-resilient region with the resources to support many more neighbors than are now here. We have the opportunity to embrace that change and be better for it, but we need to get moving.

We truly must build more homes and to do so we must legalize denser housing across the region. If Seattle alone were as dense as famously beautiful Paris, it could accommodate as many people as now live in the entire King County metropolitan area. Every story added to built areas saves acres of trees and rural land. Nothing that has been proposed would require a homeowner to build something that they do not like on their own property. All that is asked is that neighbors be allowed to do what they like with theirs.

There is still time for reform to work. But, if aesthetic complaints, misplaced nostalgia, and thinly-disguised rants about who truly counts as a neighbor worth consideration are allowed to forestall needed change, then we will soon run out of time to make those changes on our own terms. A burning planet and its desperate inhabitants will not have a care for the national historical significance of Wallingford’s four-hundredth Craftsman home, the particular shade of a brick façade, or the complex massing of a decade-delayed apartment complex. We must make space. 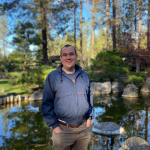 Nate Christiansen is a life-long Washingtonian. A graduate of Western Washington, he now works as an appointed attorney providing indigent eviction defense. He dreams of being able to stay in and share the places he loves.