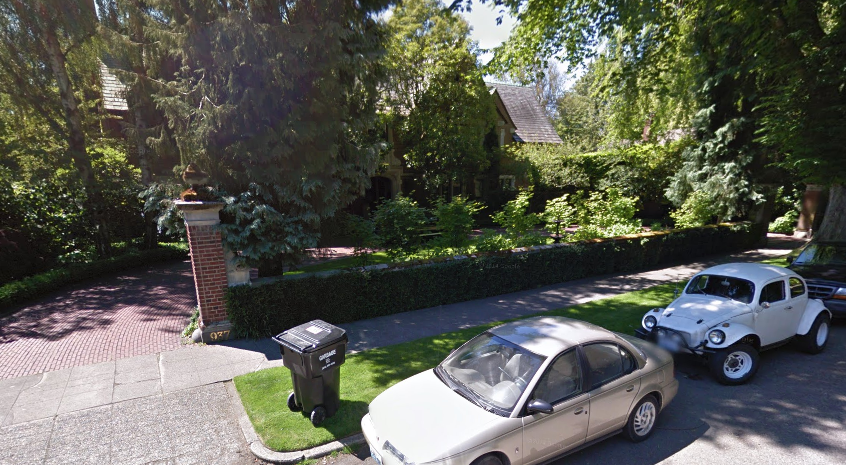 Seattle is in the midst of a massive change toward a dense, car-free city, but this cultural shift hasn’t come without some pinches in the form of high parking demand. The demand has struck a chord with many incumbent residents who resent the perceived challenges that it can pose on their daily lives. Whenever a new project is proposed, the first thing on the minds of many is parking. You’ll hear the residents’ constant refrain: “Will this new mixed-use building have ‘adequate’ parking?” More often than not, the answer isn’t to their liking.

It wasn’t always like this. In its bygone eras, Seattle was a city of people walking, biking, and taking transit (much like it is today!), where homes, businesses, and apartments were built without any parking. Take a walk down almost any Capitol Hill street and you will see even the most prestigious of manor houses without a parking garage in sight. Even after the mass proliferation of the car, people got by with placing their cars on the street in front of their residence or place of business. But somewhere in time, this understanding of the new urban environment broke down. Suddenly, parking was a necessity for any new development.

Though they rile against it in new developments, residents rarely complain about the complete lack of onsite parking in older business districts like that of Phinney Ridge. Locals are fine with people parking on Phinney Ave and the surrounding streets; they expect it. There’s a common understanding that many people patronizing these districts are from the area, which means that the person parking nearby is just your neighbor (you can’t be mad at your neighbor!) Chances are that plenty more residents will simply come by foot or bike.

You also never hear single-family residents come out against other single-family neighbors. Tens of thousands of residences in Seattle have absolutely no off-street parking spaces. Tens of thousands more merely have a single-car garage–often an eternal resting place for that once-used kayak and table saw. Yet storage of the vehicles has to go someplace, and that’s always the street.

It’s conceivable that a “normal” family of four (two parents and two high school-aged children) in Seattle could have four cars, each taking up to 20 feet of linear on-street space. Add in the occasional guest, and you’re talking about a “need” for 100 feet of linear on-street parking space per residence. Of course, with the average single-family lot frontage ranging between 50 and 75 feet, there’s no way that any block could meet that kind of demand. That’s why some residents have taken to constructing their own garages or coming up with creative ways to manage their parking needs. Often, this simply means going “car-lite”: accommodating one’s life to the prevailing market conditions of scarce parking.

It’s also conceivable that a family chooses to not own a car. In Seattle, there are plenty of properties that could meet their desire to live car-free whether in older apartments or single-family homes. Their neighbors wouldn’t begrudge them for that. More than likely, they would applaud them! Not because being car-free is cool, but simply because it means less competition for on-street parking.

For all of the complaints about lack of parking in new developments, there are many good reasons to restrict parking as much as possible. For one, parking increases the cost of units and lease space dramatically. In structured facilities like that of mixed-use buildings, it can come at a premium of over $60,000 per parking stall. That ultimately gets passed onto future residents and tenants. It also reduces the amount of space that could be allocated to a variety of uses on the same site. But more fundamentally, it directly induces people to be car-oriented. When people are encouraged to own or use a car, they will almost always do so. This, by extension, puts pressure in other locales to absorb the increased demand for parking–usually on-street–and congesting roads; it doesn’t reduce it. This is a losing outcome for incumbent residents who are so impassioned to get the cars off of the street.

Of course, it can’t be understated that incumbent residents see a place as they bought it. When residents move in, they assume a place will likely be the same twenty years from thence. Change is a scary thing because it comes with unknowns. And, looking solely through lens of their own values and lifestyle, it can be hard for them to conceive the bigger picture and how others likely won’t make the same choices as them. In that sense, it is understandable that residents would be very concerned about new developments with low or no parking ratios. But even that seems like an overly generous assessment.

Ultimately, there appears to be a broken logic that incumbent residents have yet to rectify. They consistently come out to public meetings and say that any new development has to have ample parking. Yet, old development (including their own) can continue without any intervention or requirement for off-street parking. From a reasoned standpoint, that seems neither fair nor consistent.