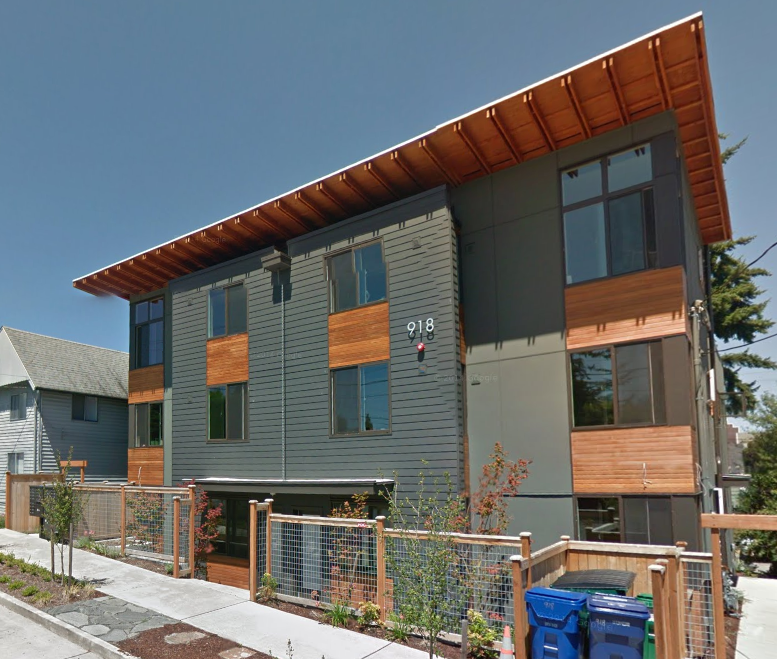 Article Note: This is the fifth and final installment of a five-part series on micro housing, see Part 1, Part 2, Part 3 and Part 4 as well.

Urban living has been characterized by opponents as cramped, crowded, expensive, unhealthy, and unappealing. People can’t see themselves living in an urban setting because they imagine it being uncomfortable. They develop feelings of disgust towards it, and so want to prevent others from living there themselves, and wrap it up in a paternalistic veil.

That paternalism melts away under scrutiny. Not only is smaller living just fine for people, and not only do many people prefer it, but systematically we must move towards organizing ourselves this way. We can’t all have single-family homes surrounded by private pastures. Neither can we all have large two-bedroom units in the most popular neighborhoods.

Urbanism is the most sustainable, efficient, and productive mode by which we have to organize ourselves. We sacrifice space and privacy for the opportunities that density provides. It makes public investment in infrastructure, cultural activities, high-quality transit, and public services more economical. It provides a chance to specialize and diversify, giving rise to thriving cultures, neighborhoods and businesses that can cater to niche markets and identities. It helps preserve the environment around us by reducing suburban sprawl and our carbon footprint. It allows us to be interdependent, sharing resources and building relationships with our neighbors. It promotes progressive and open-minded attitudes that create more welcoming spaces for immigrants and queer folks.

Micro housing is like concentrated urbanism. It’s extra dense. It trades private space for large public amenities. It lowers personal consumption and encourages a cooperative mentality among residents. It reduces dependence on large private vehicles and encourages use of public transit, bikes, car sharing technologies, and our own two feet. It brings people closer to friends, work, and school.

Up until recently, micro housing virtually wasn’t an option. Even in the densest neighborhoods, single-family homes are taking up valuable land, keeping the housing supply low, rents high, and people out.

The City Council cut micro housing off at the knees with a host of new regulations that set minimum space requirements and banned the most efficient style of micro units: congregate housing. They fell victim to paternalist arguments, and restricted one of the most valuable new housing models.