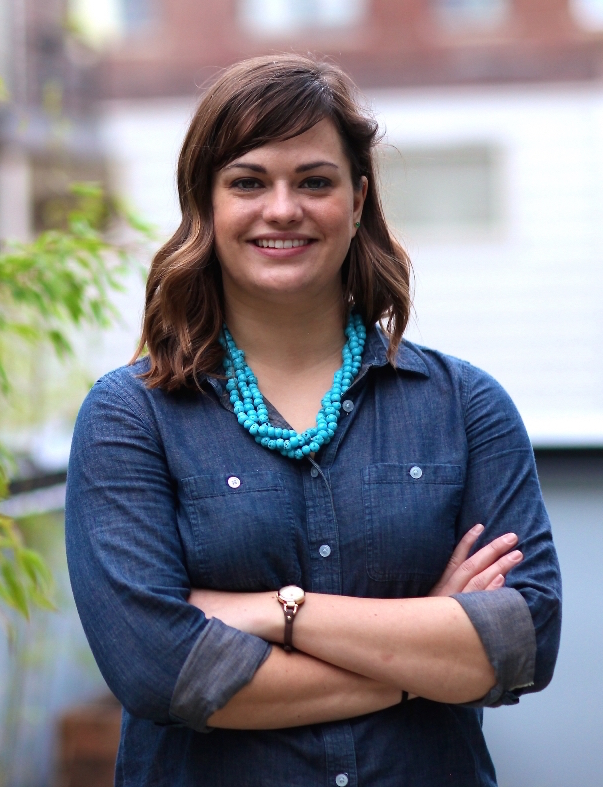 Morgan Beach is running for Seattle City Council in District 3. She works for the American Red Cross and lives in the Portage Bay neighborhood. Morgan serves on the Seattle Women’s Commission and volunteers with Parenthood Votes Northwest. She graduated with a Masters in Public Policy from Pepperdine University.

Beach offered a number of thoughts on this. She supports increasing density by upzoning blocks around areas already zoned at higher levels. She also would like to incentivize building family-sized units to help families stay in Seattle. Beach said she would relax restrictions on accessory dwelling units throughout the city. For affordable housing, she would like to see an increase in the number or percentage of units required.

Beach asked, “How does it not affect inequality?” She pointed to the lower number of crosswalks south of Madison compared to north of Madison. Beach noted that there are fewer bus routes and lower bus frequency south of Madison compared with the north side. She also gave the example of light rail being at-grade in the Rainier Valley while being grade-separated elsewhere. Beach supports balancing the inequities she noted in bus service and supports building park-and-ride lots at light rail stations in southeast Seattle and at any new stations added to the system.

“No, but that doesn’t mean I don’t think it is a good policy.” Beach believes that safety should be the #1 priority. She supports lowering speed limits, separating bike lanes, building more sidewalks, and working to get people out of cars. She also supports enforcing even the smallest traffic rules to focus attention to safety.

“We need to not be exclusive.”  Beach sees that some who have not lived in Seattle long do not want change, she is concerned about the hurt and displacement caused by gentrification. She wants to see that growth does not occur on the backs of those most vulnerable in our community. She also wants to see more housing built and supports zoning changes to build up. “For every neighborhood you keep zoned single-family, that is another neighborhood you are kicking out.” Beach also supports building better transit in our neighborhoods.

Beach sees the new Capitol Hill Link Light Rail Station as the most important transportation project in District 3. She also mentioned the that she is watching changes to bus routes in the Madison Valley. Beach prefers lower frequency service with more direct routes to minimize the need for transfers. She is concerned that transfers are burdensome for people traveling with young children, with groceries, or those with mobility issues.

Read our interviews with other District 3 candidates Pamela Banks and Rod Hearne. 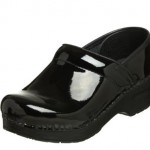