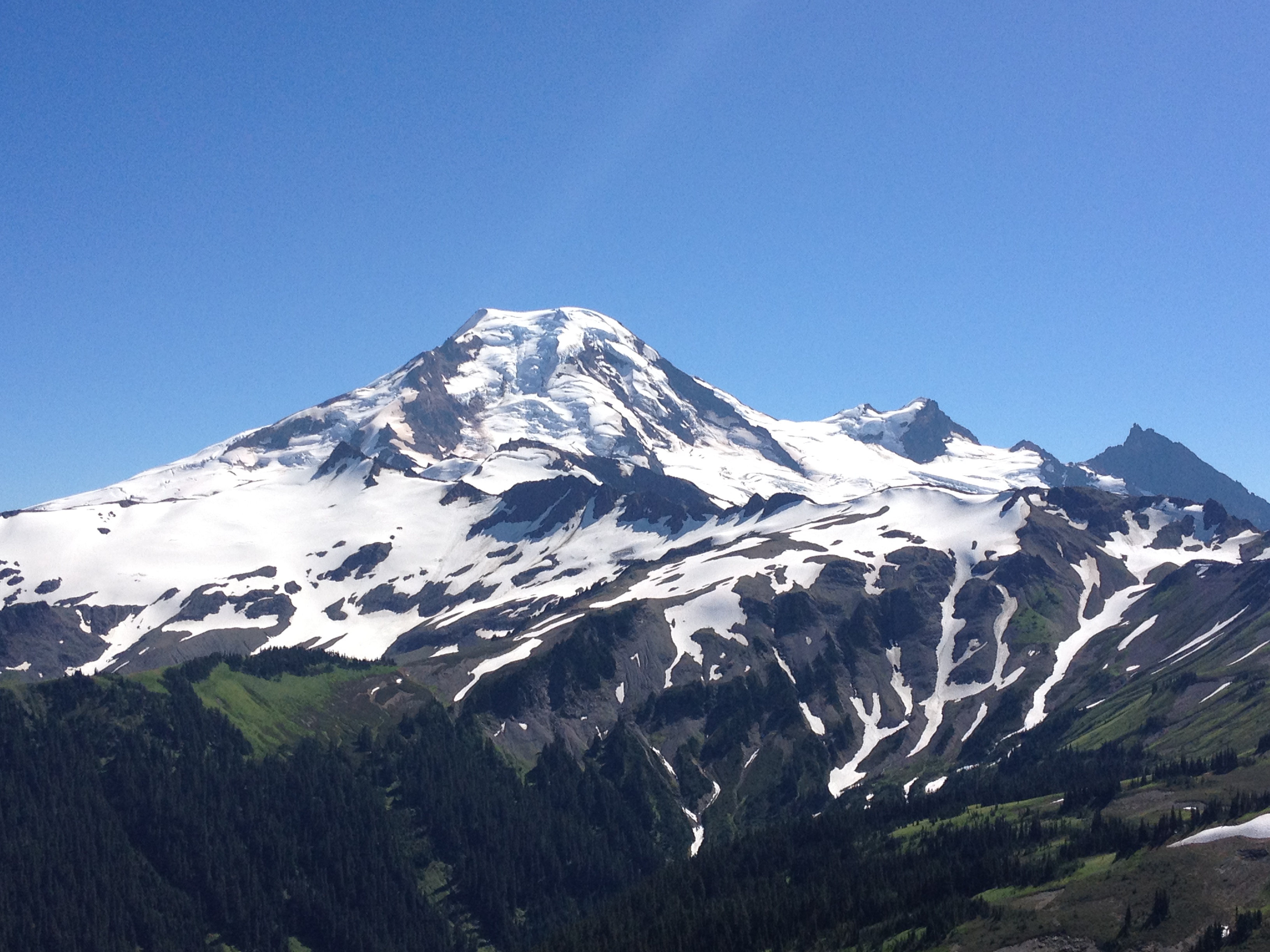 A bit more than a week ago, Governor Jay Inslee (D-WA) announced that he would enact sweeping regulatory changes on carbon emissions by using existing executive authority. This immediately struck fear amongst multimodal transportation advocates because of the strings attached to recently approved transportation legislation. Conceived by the Republicans, a proviso known as the “poison pill” was conditioned as part of passage to the omnibus transportation package. Essentially, this proviso threatened to strip $2 billion in non-highway funding earmarked for walking, biking, and transit investments over the course of the next 16 years if the Governor enacted a “clean fuel standard” before July 1, 2023.

The Governor, however, released a statement on Tuesday saying that he would pursue his climate change agenda while not tripping the “poison pill” proviso into force. For that, multimodal transportation advocates can take a huge sigh of relief; but the main question now remaining is how exactly the Governor will do that. The Department of Ecology (DOE) has been directed by the Governor to dramatically reduce carbon emissions based upon 2008 statutory limits set by the Washington State Legislature. Specifically, the 2008 law already stipulates three target levels for reducing carbon emissions:

(ii) By 2035, reduce overall emissions of greenhouse gases in the state to twenty-five percent below 1990 levels;

So far, the DOE has put in place a menu of policies and regulations as well as a formal plan to meet the intent of the law. But the Governor’s forthcoming plan appears to be much more ambitious by actually capping total carbon emissions rather than targeting only certain activities with incentives, resources, and minor regulations. In the coming months, the DOE will begin a comprehensive rulemaking process with final regulations due out sometime next year.

From the Governor’s original press release:

The regulatory cap on carbon emissions would force a significant reduction in air pollution and will be the centerpiece of Inslee’s strategy to make sure the state meets its statutory emission limits set by the Legislature in 2008.

The governor asked Ecology Director Maia Bellon to develop substantive emission reductions using existing authority. The process will be open and transparent and all stakeholders will have ample opportunity to express their ideas, options and concerns as the rule development process unfolds.

That process is expected to take about a year.

Unlike the legislation that Inslee proposed to the 2015 Legislature, the regulatory cap will not charge emitters for carbon pollution and therefore would not raise revenue for state operations. The other key difference is the current proposal wouldn’t create a centralized market for trading of emissions credits, though emitters may be able trade amongst themselves.

In recent weeks Inslee has met with a number of Washington citizens and organizations to discuss how best to fight climate change. The conversations surrounded the recently enacted transportation investment package that included the so-called poison pill. That proviso would have moved about $2 billion in funding from multi-modal projects to an unappropriated account if the governor moved ahead with a clean fuel standard.

The governor said today he will not pursue the clean fuel standard.