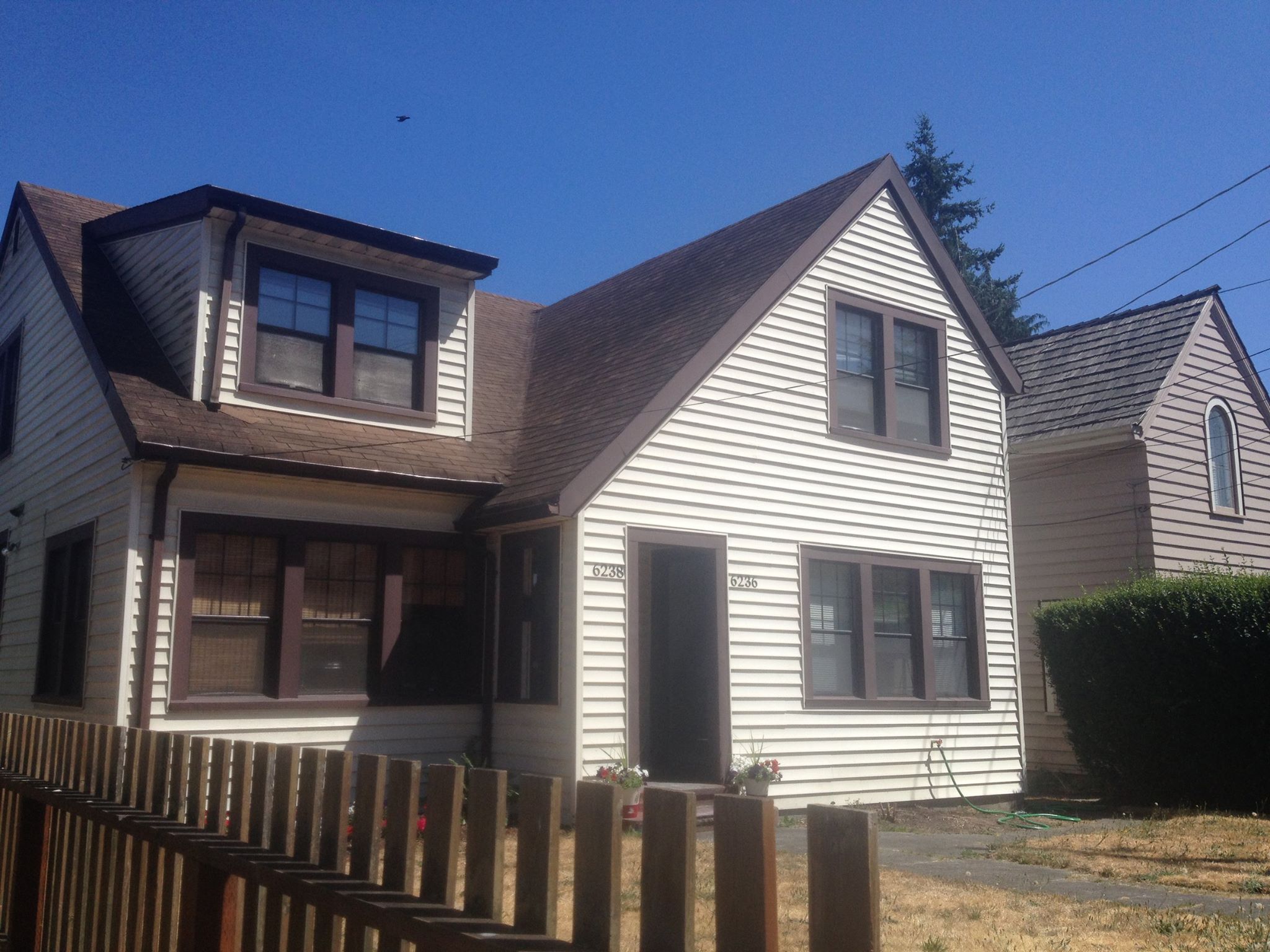 Less than two weeks after the Housing Affordability and Livability Agenda’s (HALA) release of recommendations, Seattle Mayor Ed Murray is already pulling back on some proposals. Specifically, the Mayor is withdrawing a series of recommendations to increase housing options within single-family areas of the city.

To many self-identified urbanists, the original HALA single-family-specific recommendations were seen as remarkable and encouraging. But not all urbanists agreed and many others saw this as yet another attempt by developers to destroy their neighborhoods.

Much of the opposition was based on inaccurate fear-mongering that began with Danny Westneat’s column claiming the HALA recommendations would eliminate single-family zoning. This narrative was based on a small portion in a leaked draft of the recommendations that didn’t make it into the final set of recommendations. Even though the ultimate proposal didn’t include this detail, the narrative had wings.

Many comments to council members repeated this irresponsible claim. Some candidates for council also tried to capitalize politically with their own fear-mongering. An example includes Tony Provine’s (running in Council District 4) characterization of bulldozers coming for people’s homes.

The disappointing part for many urbanists was that the discussion mostly ignored the merits and practicality of the proposal. The Mayor’s decision to back away from the recommendation follows skepticism on some elements of the HALA single-family proposals from sitting council members, including: Mike O’Brien, Tim Burgess, Kshama Sawant, and Nick Licata.

It was abundantly clear to council members that opposition was mainly focused on allowing new building typologies in single-family areas; specifically, the HALA committee recommended allowing duplexes, triplexes, and stacked flats. The proposal noted that these buildings should meet other development code requirements applicable to single-family homes, such as building form and lot coverage maximums. The likely outcome would’ve been homes similar to the one shown in the picture above.

The reasons for opposition vary widely, but there are at least two common themes. First, many people feared drastic and quick changes to their neighborhoods. Second, there was general skepticism that this would increase affordability; either because land values would increase due to higher returns or ownership would switch in some cases from people living in the homes to speculators.

Yet, there were also strong supporters of the single-family proposals with ranging views. For example, many supporters have been watching their own neighborhoods quickly grow and change see it as unfair that other neighborhoods are deemed off-limits to growth. Some noted the fact that the city isn’t building enough housing to accommodate the newcomers and blame housing limits. Others claimed that different types of people require different types of buildings and increasing building diversity would likely increase access to neighborhoods.

Many people asked how a growing city would provide homeownership opportunities similar to those realized by single-family homeowners (as opposed to condos) when single-family areas are already maxed out. Proponents of the recommendations pointed to cities that continue to provide homeownership opportunities with duplexes, triplexes, rowhouses, and stacked flats as positive case studies to mirror. As persuasive messaging, supporters of the single-family HALA recommendations summarized these sentiments with a call to ‘share the city.’

At this time, it appears that the recommendations to diversify building types within single-family areas are dead, but that doesn’t mean the conversation needs to end. The merits of increasing building diversity within single-family areas is still valuable. Furthering a positive conversation may identify good and acceptable changes that are more politically palatable in the future.

The press release from the Mayor’s Office yesterday follows below:

Today Mayor Ed Murray issued the following statement announcing he will not recommend pursuing a Housing Affordability and Livability Agenda (HALA) committee recommendation that could have changed 94 percent of single-family zones in Seattle. Instead, he is calling for renewed public dialogue on how best to increase affordable housing in denser neighborhoods:

“The Council and I created the HALA process because our city is facing a housing affordability crisis. In the weeks since the HALA recommendations were released, sensationalized reporting by a few media outlets has created a significant distraction and derailed the conversation that we need to have on affordability and equity.

“Fundamentally, this is a conversation about building a Seattle that welcomes people from all walks of life — where working people, low-income families, seniors, young people and the kids of current residents all can live in our city.

“We also must not be afraid to talk about the painful fact that parts of our city are still impacted by the intersection of income, race and housing. Look at a map and take a walk through our neighborhoods. We can move beyond the legacy of the old boundaries of exclusion that have remained largely unchanged since nearly a century ago when neighborhood covenants were used to keep people of color south of Madison Street.

“I have always believed that Seattle can step up and have a difficult conversation about our history of racial discrimination and economic inequality. Our shared vision for Seattle includes affordable housing and diversity in all our neighborhoods.

“To advance the broader conversation about affordable housing and equity, I will no longer pursue changes that could allow more types of housing in 94 percent of single-family zones. Instead, we will refocus the discussion on designing denser Urban Centers, Urban Villages and along transit corridors that include more affordable housing.”