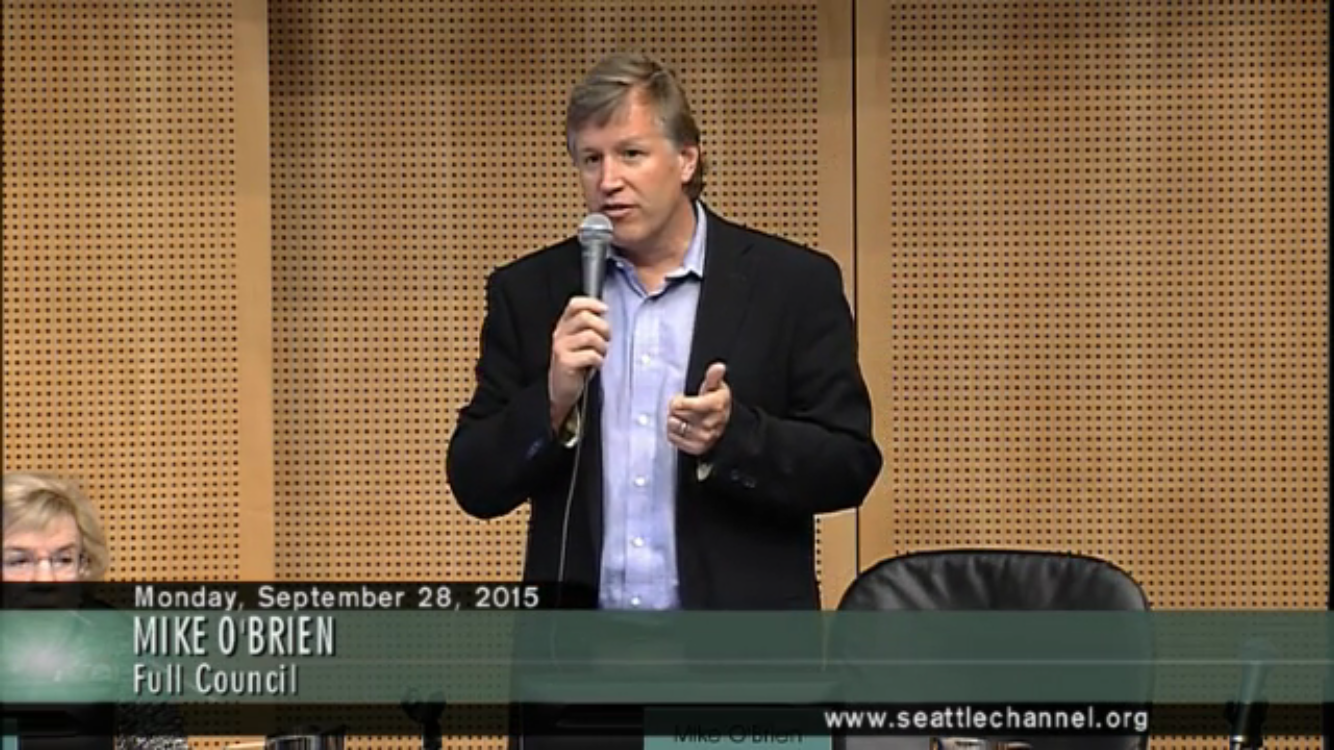 The Seattle City Council met yesterday afternoon for the regular full Council meeting to vote on important policies affecting housing. Sitting first on the agenda, the Council considered a resolution (Resolution 31609) to set the overarching policy framework and implementation timeline for the Mayor’s Housing Affordability and Living Agenda (HALA) recommendations, desire for new affordable housing tools from the State, and larger housing goals through 2025. An amended version of the resolution passed on unanimous consent of the Council, although amendments were limited to the Council’s HALA Work Plan itself.

The Council revisited the Multi-Family Tax Exemption (MFTE) Program (Council Bill 118505) to consider some policy changes and a program extension. (The MFTE provides tax exemptions to property owners of multifamily residential projects in targeted areas of the city if 20% of units are set aside for income- and rent-restricted households. Property owners are eligible to participate in the MFTE Program for up to 12 successive years.) Three primary changes were enacted, including:

The following table is a comparison of the current MFTE Program and new options available to developers and property owners. The changes bring promised revisions to MFTE Program provisions for Small Efficiency Dwelling Units (SEDUs, aka microhousing units) and the graduation of requirements by housing unit type (e.g. congregate units, 1-bedroom, studios, etc.)

Areas eligible for the MFTE Program were revised in two ways. The first change revised program eligibility boundaries as shown in the map below. The second change adds provisions to allow any land zoned in the future for multifamily housing to be included for program eligibility thereby overriding mapped boundaries of the MFTE Residential Targeted Areas.

Councilmember Nick Licata offered two amendments to the legislation: one to extend the MFTE Program to December 31, 2019 and another to add an annual reporting requirement to analyze rent level information for affordable units.

The amendments and ordinance passed on unanimous consent.

Separately from housing policy, a vote on the SR-520 resolution (Resolution 31618) was originally scheduled for the meeting, but was pulled last minute from the agenda. A separate vote will be set for next week when the full Council meets again. The resolution is a particularly important policy document because it is the last best chance to make the SR-520 rebuild better for people walking and biking on and near the corridor. The Washington State Department of Transportation is set to make substantial investments to build city streets, bicycle and walking, and transit infrastructure in the coming years, so getting the policy language right now is imperative.

At last week’s Transportation Committee meeting, eight amendments were proposed by Councilmember Rasmussen and Councilmember Mike O’Brien — with seven gaining approval. One amendment proposed O’Brien stirred a prolonged discussion on the merits of requiring protected bike lanes directly on Montlake Boulevard from E Roanoke St to the University of Washington Station. Rasmussen suggested that the amendment be put on hold pending feedback from the Seattle Bicycle Advisory Board (SBAB), leaving the amendment without a vote in committee. On Friday, the SBAB produced a letter giving their full support for the concept saying:

With this kind of unequivocal support from the SBAB, the O’Brien amendment is likely to find friends on the Council for adoption.