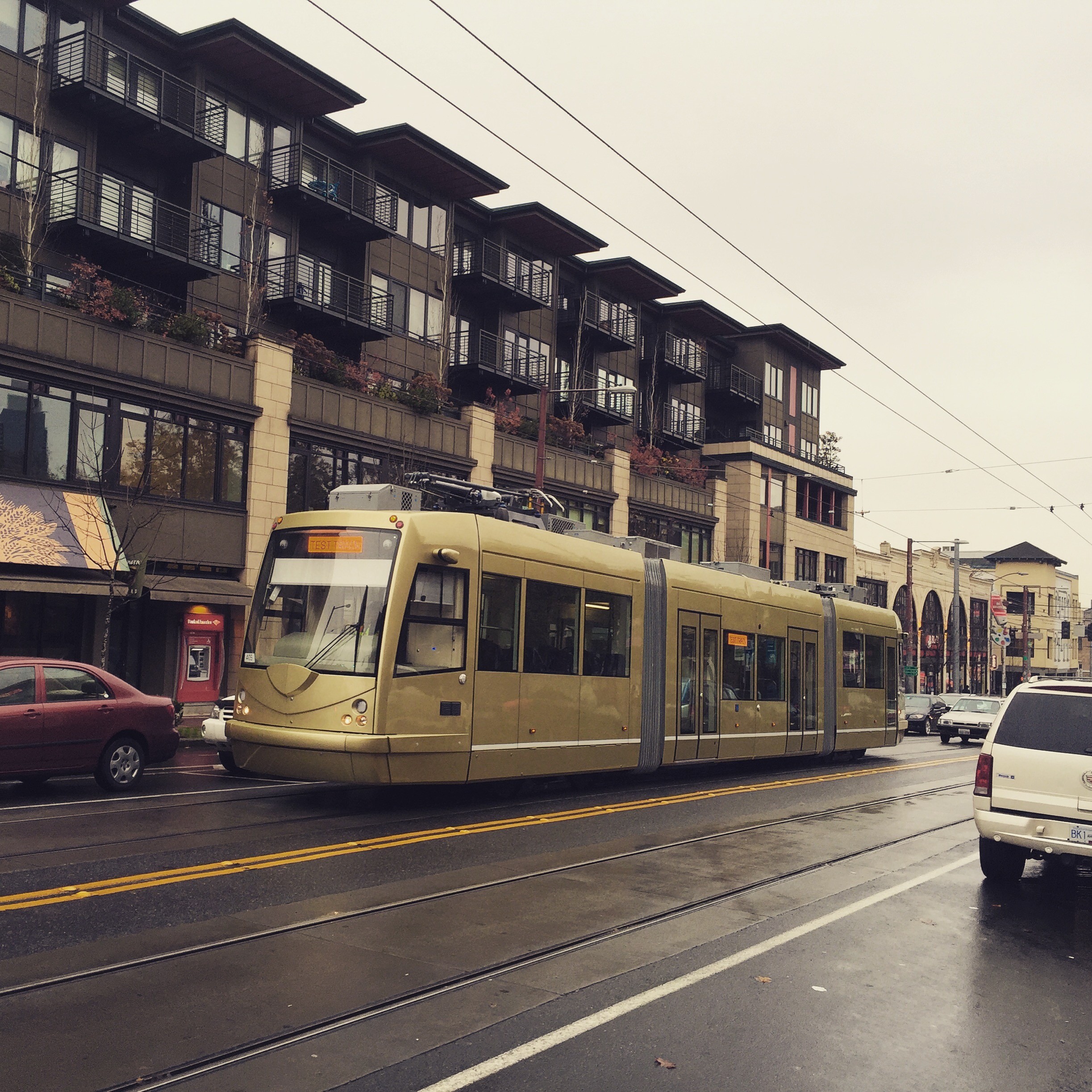 Earlier this month, we reported on an attempt by transit advocates to improve connectivity with Capitol Hill’s new light rail station when service begins in March. At the beginning of the month, Metro quietly announced that it was scaling back the changes it had planned to make by keeping Route 11 on its current path, leaving the only change the conversion Route 43 to peak-only peak-direction service. This leaves a swath of the densest section of Capitol Hill with only the unreliable Route 8 as an east-west connector, while Routea 10, 11, and 49 continued to service Pine Street.

On Friday, King County Metro announced that after taking the temperature of riders on Capitol Hill, via a very brief public comment period and online survey, that it would make a change to the Route 10, routing the bus down E Olive Way instead of E Pine St. This change will do two things: allow riders on 15th Ave E a direct connection to light rail service, as opposed to forcing people transferring to walk from E Pine St to E Denny Way, and provides riders on E Olive Way with both a connection to the station if they need one and a direct connection to Downtown during off-peak times and weekends that will be going away without Route 43.

This change is not ideal, but it was supported by a majority of respondents. 45% of those who took the survey said they liked the change, but 19% said they didn’t like the change but could live with it. This is particularly remarkable, as those respondents could easily have selected the option that they don’t like it, full stop, and signals a willingness to accept changes that further mobility for other transit riders in the neighborhood.

Metro is likely to revisit the transit service network on Capitol Hill as light rail service begins, at or before the process of converting service on Madison Street into Bus Rapid Transit (BRT) in 2019.