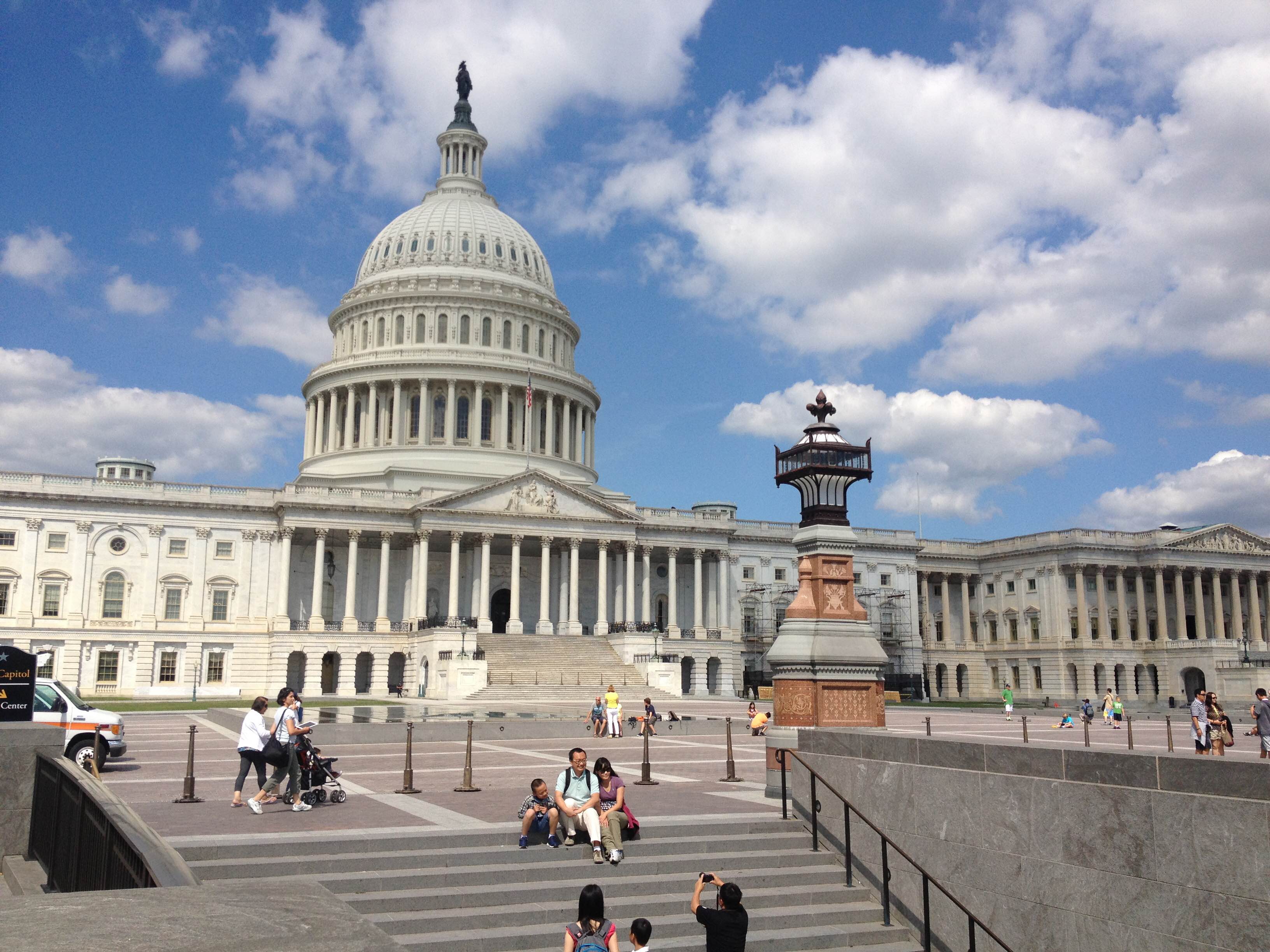 The sausage has been made and the federal transportation bill has emerged from the conference committee with a treacly new name: Fixing America’s Surface Transportation Act (“FAST”). “Fixing” is much too ambitious of a word for a 5-year, $305 billion bill. Maybe “hot-gluing”, but fixing America’s rickety infrastructure in five years with so little money? I think not. The vast majority of the bill is business as usual, continuing the quixotic quest to build enough highway lane miles to somehow keep America’s gigantic fleet of cars in constant motion — all without raising the fuel tax from its 1993 level. That said, the sausage was sprinkled with a few nutritious nuggets.

There was also some not so nutritious additions to the sausage: