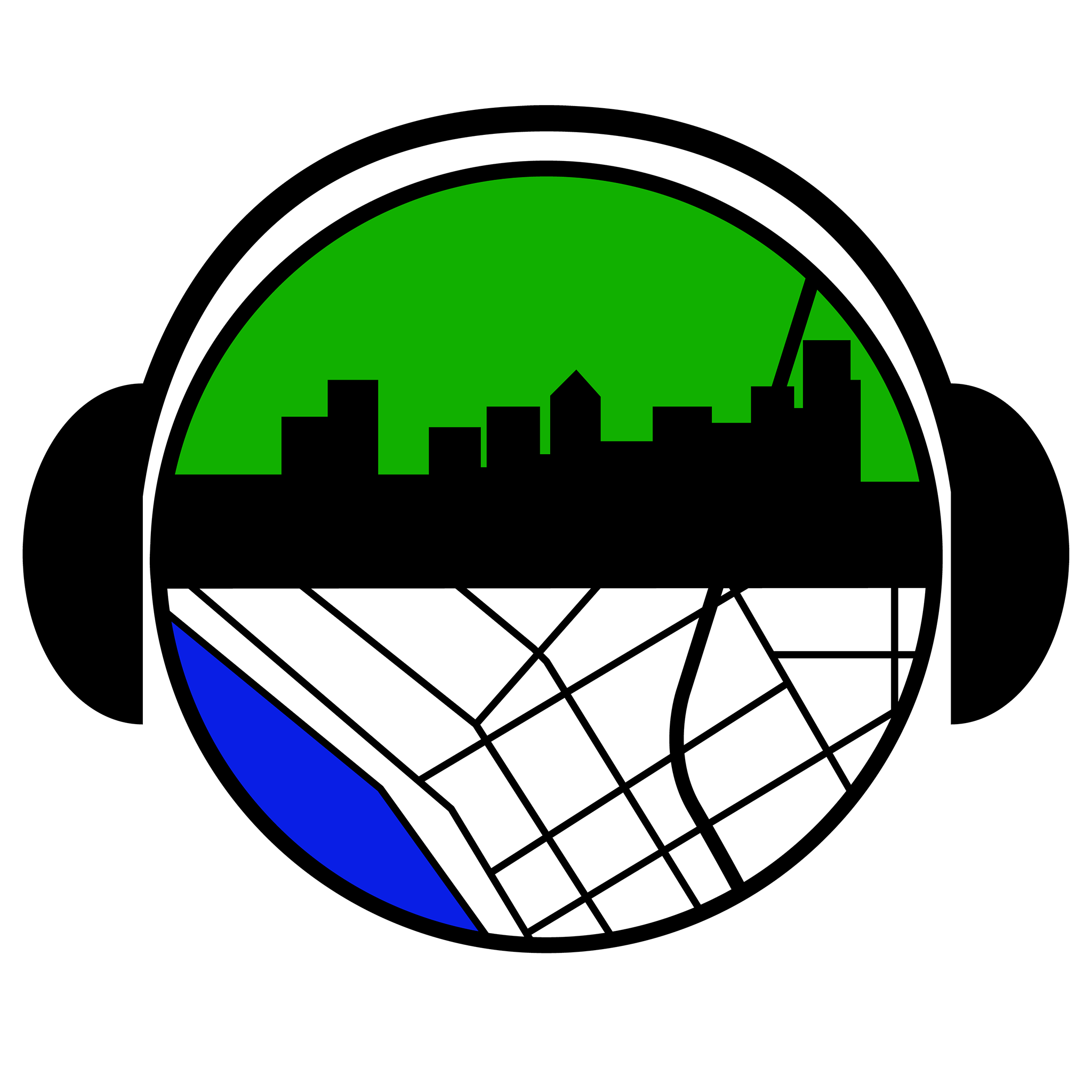 On this episode of CascadiaCast, I had a lively chat with Nathan Vass, who splits his time between driving for King County Metro and his artistic pursuits in photography and video. He also frequently writes short stories about his experience operating buses on his blog, The View from Nathan’s Bus, and cross-posts many entries to The Urbanist.

Of his preferred shift, the nighttime 7, he said, “It’s the lowest seniority route in the entire system…because of the clientele and the parts of town it goes to in Rainier Valley. It’s my favorite route. For the very same reason. I love those people, there’s good people everywhere.”

Born in Los Angeles but largely raised in Seattle, we discuss Nathan’s early fascination with transit and how he came to study photography at the University of Washington. He finds a deep, humanistic link between driving buses and photographing scenes of urban life and people. Nathan prefers film, saying “…film has the ability to do things that are a little more painterly that can offer emotional truths, that the very crisp literal truth of digital cannot quite get to.” He wants to answer the question, “…what does ordinary life feel like this in this corner of the world? Or, how can I capture something that I couldn’t quite get down in words, but maybe I can get with a picture?”

Nathan and I talked further about Seattle’s growth, neighborhood advocacy, and changes in cultural norms: “Once the service industry slash working class folks are priced into having to drive, because they have to live so far away, you’ve really killed something in terms of the economics of the city and how it can function.” He anticipates how University Link will improve his commute and considered how Seattle’s transportation network can evolve further. Nathan is also inspired by his travels to locales as diverse as Italy and South Korea.