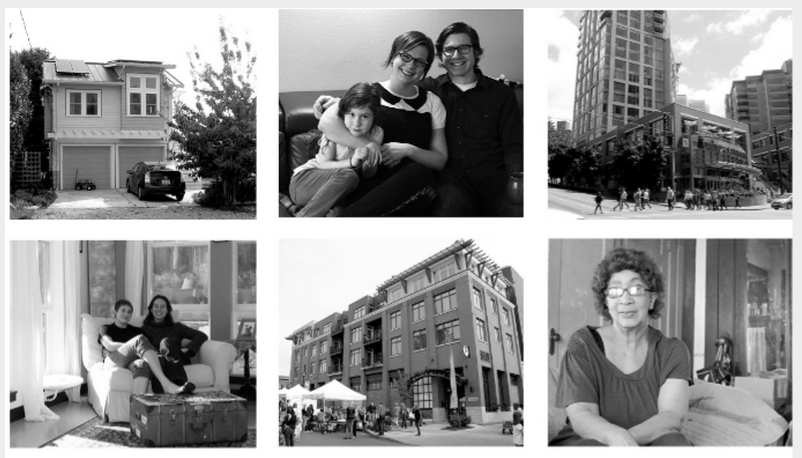 Seattleites were deeply shocked last fall when reports surfaced that one landlord in South Seattle had planned to double the cost of rents on tenants who lived in appalling conditions by no fault of their own. Carl Haglund, the absentee slumlord, instantly made headlines when his tenants shared the injustice with local media and City officials. Councilmember Kshama Sawant and former Councilmember Nick Licata wasted no time in seeing the harrowing conditions for themselves and found that Haglund was responsible for extensive health and safety code violations. Facing mounting public pressure, Haglund did make some concessions, including a month of free rent for tenants and a promise to keep rents the same until he could clean up his act.

In response to this kind of inhumanity, Councilmember Sawant and Mayor Ed Murray have joined forces to combat the bad behavior of slumlords. Building upon last year’s enhanced tenant relocation assistance law, the duo are proposing a suite of new regulations that would put in place safeguards for renters who live in unsafe, unhealthy, or substandard housing. The proposed legislation would prohibit any rent increases on a tenant if their unit fails inspection under the City’s tough rental regulations.

The new legislation relies upon tenants to report any violations under the rental laws. As a first step, the tenant would have to provide a written request to delay a rent increase and identify any purported violations to the landlord within 10 days of receiving notice of a rent increase. Before a rent increase could become effective, either the tenant or the landlord could contact the City to request an inspection of the unit. A rental enforcement officer would be assigned to the case and inspect the unit using a weighted checklist to determine if a unit falls in violation of any building, safety, and rental codes. Those codes are quite expansive and include standards like: heating and ventilation, sanitation and contamination, electrical, emergency facilities and devices, and building maintenance.

The proposed legislation goes much further than just prohibiting landlords for unfair rental increases when in violation of rental laws. It also makes three other adjustments to rental protections and enforcement:

Councilmember Sawant and the Mayor both weighed in on the joint proposal. Referring to the Haglund abuses, Sawant said that:

Tenants at 6511 Rainier Ave. S. organized their building into the Tenant’s Union of Washington to stop the abuse of their landlord. They called demonstrations to expose the deplorable conditions, and this legislation shows that tenants can win their rights when they organize and fight back.

The Mayor added to the discourse on the proposal that:

The practice of raising rents on substandard homes is unacceptable and we must take steps to protect vulnerable renters from displacement and unsafe living conditions. This is a race and social justice issue that disproportionality impacts communities of color. We’ve seen landlords let homes fall into disrepair or raise rents to displace and redevelop the property. If Seattle is to become more equitable, we must ensure that rental housing is safe and remains affordable for residents.

And significantly, this package of renter protections comes on the heels of other rental protections that the Mayor is proposing, specifically legislation that would end discrimination of non-wage income sources by landlords and a review of preferential rental schemes with local employers and their employees. All of these legislative and executive actions are ultimately part of the Mayor’s larger Housing Affordability and Livability Agenda program for 2016. The Mayor’s Office believes that the Council will take on review of the legislation later this spring.