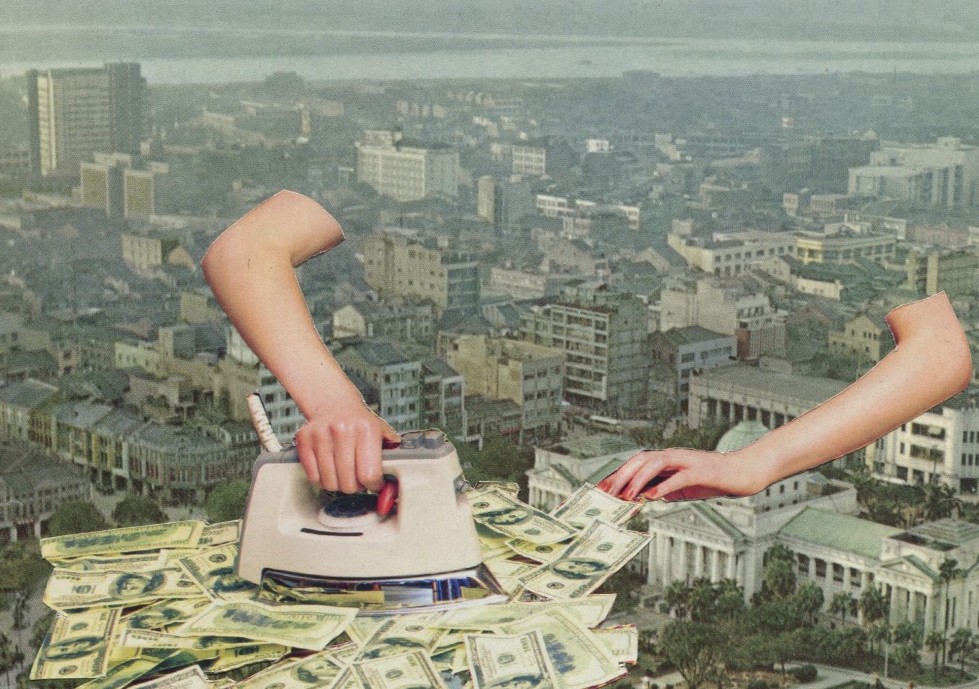 By putting together 60+ years of housing data, much of it gathered from newspaper microfiche, Eric Fischer came up with a remarkably simple yet powerful model of rents in San Francisco. The model shows that apartment rents in the city come down to just three factors: employment, wages, and the number of housing units. Fischer’s model attracted attention for it’s rare, long-term view of rents and both its elegance and robustness. Soon enough, after appearing on local and special interest blogs, the story was picked up by national outlets like the Washington Post and Gawker. The response has typically been to understand the model as presenting three options, although only one viable.

[I]f San Francisco wants the cost of housing to go down, there are three clear ways to get there. The city could build more of the stuff. Or it could hold out for falling incomes or job losses among the people who compete for housing.

Again and again, the commentators have given us three options and two of them are jokes:

The basic conclusion of Fisher’s [sic] analysis is that it’s extremely hard to bring rents down in a prosperous city. Only two things can really accomplish it: more housing units, or fewer jobs—particularly high-paying ones. That’s it.

These kind of responses miss the simple fact that of the three variables in Fischer’s model, only employment and wages really matter. (The demand-only model achieves an R squared value of .924 and adding the supply variable, housing units, gets us to .940). And, therefore, any big solution to the affordable housing problem must address housing demand. Since Fischer released his work, others have applied the data to more rigorous statistical testing. One test found that the best model only uses employment and wages. Another found that the best model of San Francisco rents needs just one variable: wages (although wages and housing were a close second).

That gets us to an inconvenient question:

Inconvenient because there are many dedicated intelligent people who believe that increasing the supply of market-rate housing is the best response to skyrocketing rents. And that belief is now challenged by Fischer’s and others’ analyses. That is to say, the opposite conclusion made in the Washington Post, Gawker, Bloomberg, City Observatory, Crosscut, and The Stranger.

With supply apparently sidelined, that leaves the demand variables of employment and wages. Like the authors in the above publications, I don’t see a fair and effective way to reduce employment in order to rein in rent. But we can do something about wages short of recessions and earthquakes: tax the rich. In Fischer’s model, a sustained doubling of housing construction can turn a $3,500 1-bedroom San Francisco apartment into a $2,500 one-bedroom San Francisco apartment (if employment and wages stay the same) by 2035. An income tax of 17% does the same thing by next April without the New Deal-sized building program1.

In Seattle terms, that means a $1,400 Capitol Hill one-bedroom apartment for under a thousand dollars whenever the citizens can pass an income tax or the Supreme Court makes the state legislature do it. And we don’t have to settle for a flat income tax to accomplish this. The bottom end of market rental rates are established by the group earning roughly 80% of area median incomes (about $50,000 in Seattle). The income tax could start small there and ramp up, or start at a higher income with more aggressive rates.

Another demand-based solution ignored by local and national media: rent control. Rent control, which in San Francisco began in 1979 in the middle of Fischer’s 60+ years of data, did not appear to have a significant impact on rent. You can see him, deep in the comments section of his article or on Twitter, repeating himself to incredulous readers, cautiously, “rent control doesn’t seem to have changed things very much” or, as Michael Andersen of BikePortland sums up, “there’s no clear sign in this data that rent control has had this additional anti-new-housing effect on San Francisco. Again: shit was bad before. Shit was bad after.”