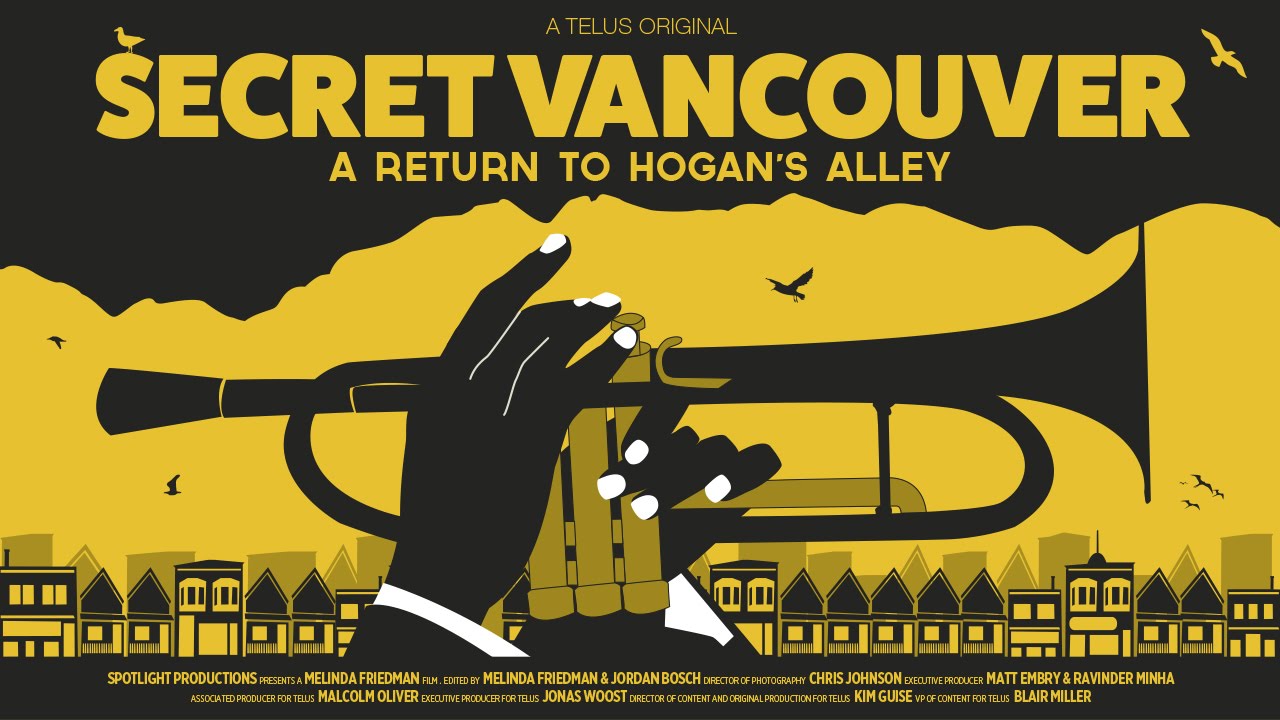 Vancouver, British Columbia is well known for its (almost) lack of highways in the center of its city. Vancouver is also well known for its progressive investments in transit (SkyTrain, bus rapid transit, and frequent bus service) and walking and biking facilities. What Vancouver isn’t known for is its short-lived history of American-style “slum clearance.”

In the 1960s, one neighborhood near Chinatown was targeted for demolition so as to eliminate “blight” and construct the beginnings of a regional highway network to move newly minted automobiles. The plans didn’t go too far, but they weren’t shelved before a pair of viaducts were finished, forcing African-Canadians out of the blocks around Hogan’s Alley. Vancouverites looked to the destruction of American cities by freeways, including Seattle’s I-5 and SR-99, as cautionary tales and put a stop to the program. More than 50 years later, the City of Vancouver is planning removal of the viaducts so as to reconnect the grid, build housing and park space on False Creek, and establish a new trail.

This video takes a look at the history of Hogan’s Alley from the perspective of former community members and the woeful decisions that led to the demise of the community.