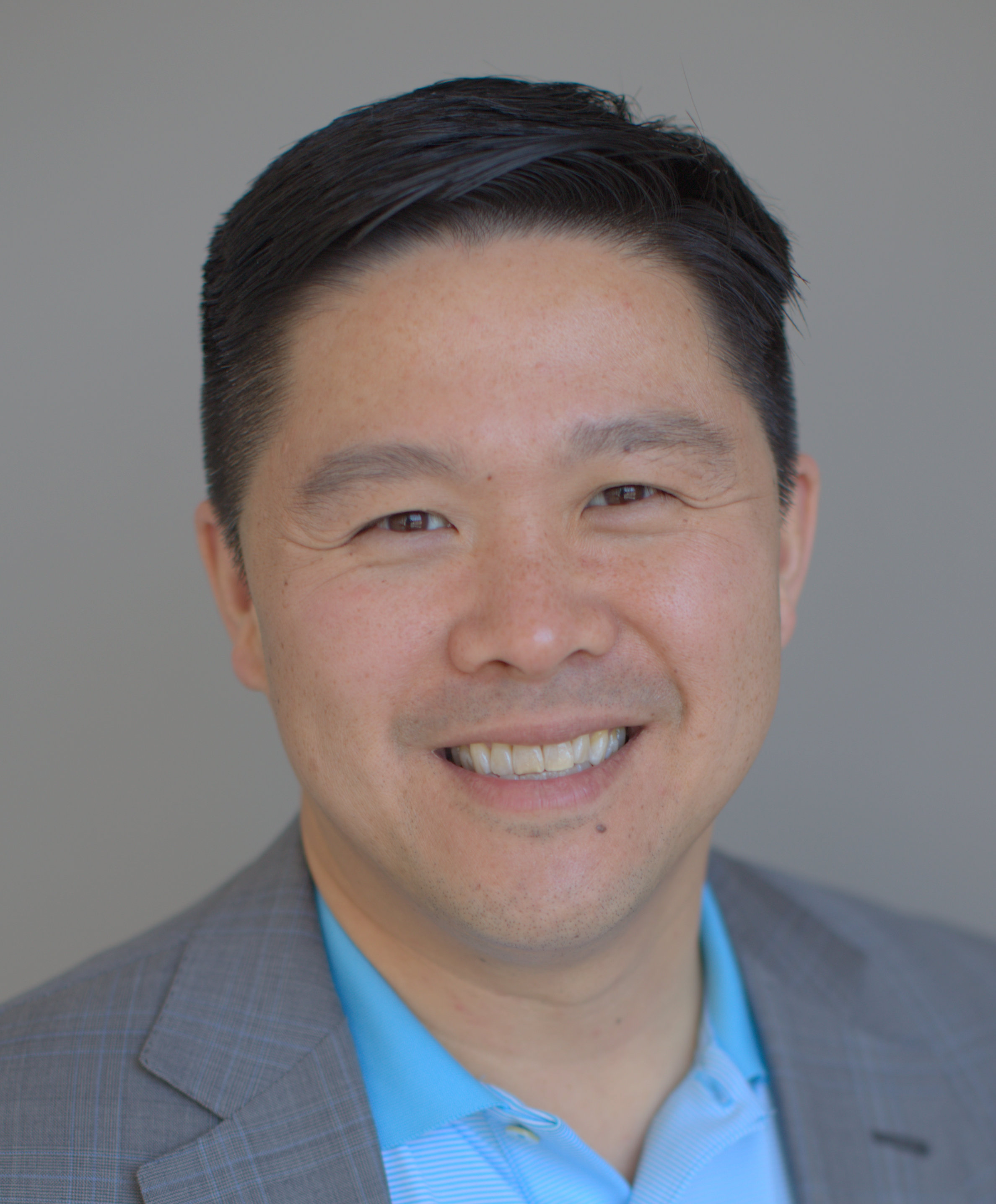 The following is our full survey from Dan Shih, candidate for the 43rd Legislative District.

I am an urbanist, not just as a city dweller, and not just as a believer in urban living and smart city planning, but also as a believer in the magic of cities. Cities are a remarkable engine of growth, social interaction, and cultural development. Healthy cities bring together people with different skills, interests, and backgrounds, creating a critical mass that enhances opportunities for collaboration, sharing of ideas, and serendipitous interactions that often yield unexpected and novel outcomes. I have chosen to raise my three daughters in an urban environment because I value interaction over privacy, public amenity over self-sufficiency, and connectedness over disconnection.

I would work to increase the amount of housing, make affordable housing a healthy proportion of that increase, and preserve existing affordable housing. This includes a sufficient allocation for the state’s critical Housing Trust Fund. In addition, I would look for opportunities to allow the state-owned land (or other government-owned land) to be dedicated to affordable housing. And I would prioritize such efforts in neighborhoods where diversity is most at risk of being lost. I would also work with our federal delegation to expand the federal Low Income Housing Tax Credit program, which is administered at the state level and is the single largest producer of affordable housing. In addition, I would look for ways to facilitate the availability of flexible, modest-cost capital (potentially using “social-impact bonds”) for affordable housing providers to bootstrap their projects and for down-payments on acquisitions. I would also work to improve the rental process, such as by making background checks transferrable between rental applications to reduce the costs to tenants and by prohibiting source-of-income discrimination.

Focusing on policies where state action would be most fruitful (as opposed to federal or international actions), there are great opportunities for the state in transitioning toward a clean energy economy. Technological research is needed, and we have world-class universities here with the ability to drive innovation and to nurture a startup community to commercialize those innovations and create jobs.

First, we can foster clean-energy technologies by ensuring that our state’s power grid is supplied from them. And we can encourage (through subsidy or otherwise) the use of such technologies by private parties. For example, there are opportunities to generate solar power without dedicating land to it by encouraging the deployment of solar panels on big-box stores.

Second, we can price carbon pollution (and other greenhouse gases) to give appropriate incentives to reduce reliance on fossil fuels. There’s no better time to start with oil prices so low.

Third, we can reduce fossil fuel use in transportation by encouraging greater use of mass transit and electric vehicles. I support the use of gas taxes to fund mass transit and, if necessary, would amend the constitution to allow that.

First, I would learn from Salt Lake City, Houston, and other cities that have significantly reduced homelessness and build on their successes, which not only achieved humane results but also reduced overall costs.

Second, I would seek to prevent homelessness in the first place by supporting policies that help those on the brink stay in housing, such as by providing assistance with rent or security deposits, making background checks transferable, and prohibiting source-of-income discrimination.

Third, for those experiencing homelessness, I would support policies that rely less on overnight emergency shelters and provide more 24-hour shelters, ideally ones open to partners and pets so that more people will use them. We can co-locate mental health and addiction treatment services with transitional housing and increase mainstream housing opportunities for people experiencing homelessness.

Fourth, the state must fund the Consolidated Homeless Grant, prioritize mental health funding, and ensure that our limited resources are being used most effectively toward the goal of ending homelessness and not just on supporting agencies involved with that.

In addition, we cannot overlook the importance of policies that equalize opportunity, such as fully funding public education, extending health insurance coverage, and fixing our regressive tax system.

We can provide for healthy urban growth through policies that channel density into areas where transit and transportation options exist or can be added, maintain or enhance the diversity (including income diversity) of neighborhoods, provide shared public amenities and social spaces that enhance connections, facilitate a diverse and talent-based economy, protect the environment, and encourage the use of cleaner sources of energy.

Education is the great equalizer, and access to a quality education is a critical component of equity in urban communities. We need the state to fully fund public education because education is the gateway to opportunity. We also need to improve the availability of early learning programs, make higher education more affordable, and provide more vocational training opportunities.

Policies around transit and transportation, growth management, zoning, environmental regulation, public safety, and more must be evaluated through the lens of equity. For example, we should prioritize transit options in lower-income areas to provide more access to job opportunities and reduce the cost of living.

In addition, I would support the policies described above to provide more affordable housing and end homelessness.

We should recognize that we will not be able to build enough road capacity to meet all of our transportation needs. Transportation funds for urban roads should prioritize maintenance of existing roadways. To the extent we fund road expansions, we should prioritize projects that alleviate bottlenecks rather than simply moving bottlenecks to another location. The savings from this reorientation of priorities can be used to fund mass transit infrastructure, which is decades behind where it needs to be, increase bus service, and build safe and dedicated bike paths along high-usage commuter routes.

I would support enabling legislation if local jurisdictions demonstrate a desire and a need for such powers.