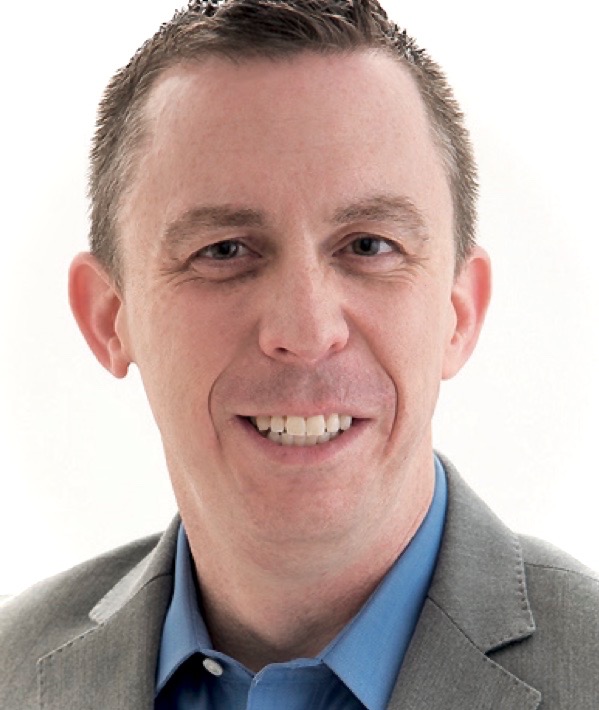 The following is our full survey from Thomas Pitchford, candidate for the 43rd Legislative District.

I do indeed consider myself an urbanist. I committed to the idea that in order to have a more livable city we have to continually examine how we meet density and transit needs. To confess that I’m not the best bike person, however, but I’m learning.

I think we have to have a commitment to continually seeing the construction standards of our buildings become more and more in line with LEED and other certification processes and green development best practices. Also have to strengthen our commitment to our parks and other urban forestry preservation projects. People moved to Seattle for its elements of natural beauty and we certainly can’t lose that.

The preferred policy would be to establish permanent supportive housing. Totaling the ongoing costs of shelter oversight and systems costs in health and in some cases law enforcement has a per person estimated cost of at least $35k; Housing the chronically homeless, though, such as disabled veterans under the “housing first’ concept costs about $13k – $25k. When someone is housed, they can focus on other aspects of life – like dealing with substance abuse, or just getting an uninterrupted night’s sleep as the basest of needs we all need to thrive. That is interrupted, and the lives of children are in upheaval when families are homeless, also. These programs, however, cannot be successful in the long-term unless we are able to more meaningfully address both income inequality and poverty. We also need to answer the calls of a very distressed segment of the LGBTQ community in working to find solutions for the approximately 40% of young people that identify as LGBTQ. We must be much more aggressive in working to find reconciliation for parents and children, and where that’s not possible, we need to hold parents accountable. By sending their underage children out of their home, they are turning them over to society to care for. It’s not right and parents know that. We need to call them out for it.

Right now, new state-funded public housing projects benefiting low and middle income earners would be ideal given that interest rates right now are at historic lows. There are currently approximately 7600+ units in development, but there should be many more. And we do have immediate needs to update and modernize infrastructure. Many of our area bridges will soon need major structural work, for example. And we also should consider later investment in infrastructure projects when highways outlive their usefulness. I-5, for example, one day will come to the end of its useful life, leaving the space free for developing entirely new neighborhoods. While that day is not today and not for quite awhile, what could happen there and along other areas along I-5 more in the immediate future is lidding, with availability of new spaces above that would greatly benefit existing neighborhoods, and connect neighborhoods in a way they haven’t been connected in decades.

We must be open to that possibility and be open to creating more density in downtown and all across Seattle. Neighborhoods, even those that have been single-owner homes, should have a voice in how their neighborhood responds to the city’s need. But much like we need a collective heavy lift on revenue reform from all Washingtonians, we need all Seattleites to come to this conversation and to take ownership for crafting neighborhood plans that can help prepare for our future population needs. This is a long-game conversation, and if the city thrusts anything on anyone, all we will see is further polarization and an eventual imminent domain showdown. It is also up to neighborhood leaders to assert their voice and represent their interests, but also come to the conversation ready to own some of this shared responsibility to help me our collective density planning needs.

As previously mentioned, permanent supportive housing for everyone, and aggressive state investment in affordable housing; continued raising of the state’s minimum wage, and tying future increases to grow with market growth; an increase in state disability benefits.

With additional revenue. Beyond that conversation, we should be preparing for a day when we will no longer depend on highways and cars. There are some of those structures in the interim that we’re still going to have to support for those in more remote parts of our state. I’m happy to support projects like ST3 that will greatly expand regional transit, though, and I am open to hear what suggestions community members might bring to the table in the coming years.

Overall, I would not support a repeal of rent control because of the economic disaster it has been shown to be over and over. Constraining prices will always lead to a supply shortage. I would be open to allowing cities to explore other options for rent stabilization, however. Ultimately, the only way to alleviate the housing crunch and price spiral is to increase housing supply.