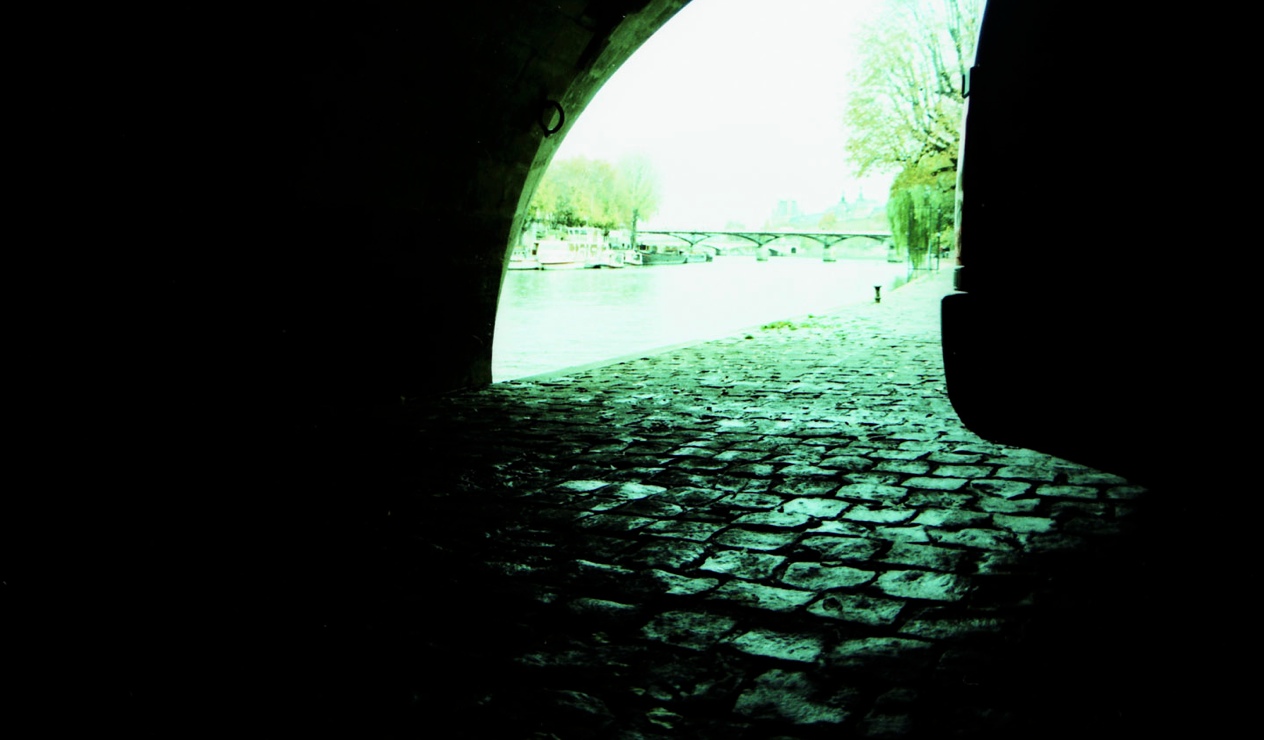 I didn’t know him. But I wanted to talk to him. Most homeless folks are white men between thirty and sixty, and he was just such a fellow, sitting on the upper end of that age spectrum. I was stuck for something to say. Time to resort to the old standby:

He was taller and thin, with wire-frame glasses from another decade and one of those burnt yellow suede construction trucker jackets, thick for breaking chill wind, the kind you maybe used to see more often in years past.

“Oh gosh,” I said. “I’m glad you’re here. Hopefully you know, six months from now you’ll get on the bus and tell me, ‘I have a, I found a place,”
“Hopefully sooner than–”
“Hopefully sooner than that, yeah. That’s one a my favorite things about this job actually, when I, when I uh. Just today actually, earlier today this guy came up to me and said that exact thing he’s like, ‘I finally found an apartment.’ I love hearing that, you know. It does happen. I wish there was… there’s so many great resources here but I wish they were easier to know about.”
“Right?”

Wouldn’t this be a good idea? Perhaps a card to hand out which amalgamated all the major resource entities, what they provided, hours, addresses and the like? I feel like I’ve heard of other cities which do this. Such an item would be immeasurably more useful than seventy-five cents or half a cheeseburger.

“They seem sort of scattered and unconnected,” I continued.
“There’s great organizations,”
“That’s good,”
“But they’re gonna give you everything but housing. ‘Cause this is prime fuckin’ real estate.”
“Yeah it is, yeah. I’m wondering if twenty years from now we’re all gonna have to move to Tacoma or something. I hope not, but yeah.”
“Well on top of it, a lot of people are homeless by choice.”*
“Yeah and I have to like,”
“Question,”
Not quite what I was going to say. “Well, I have to like, give everyone the exact same treatment because I don’t know if it’s by choice or not by choice, and if it’s not by choice I wanna help ’em out as much as possible, but I can’t question which it is, I just have to help ’em. ‘Cause I don’t know which it is.”
“Yeah. ‘Cause some folks just wanna get high and,”
“Yeah. And it makes it hard for folks, like yourself, who’re actually trying to do something.”
“Well you know, I got a drug problem myself, but I’m fighting it.”
“You’re a good guy. That’s worth the fight, man.”

That may read as tacky from the comfort of our desk or phone, but it felt fresh and right in the moment. Because nobody says you’re a good guy, you’re a nice guy, not out here on the street at this time of night. It means something in that realm, a spark of genuine care, and I could tell he appreciated it.

Sparks like that can be the tipping point from a bad night into a good one.

*A thorny and gargantuan can of worms I’ll address in an upcoming post.