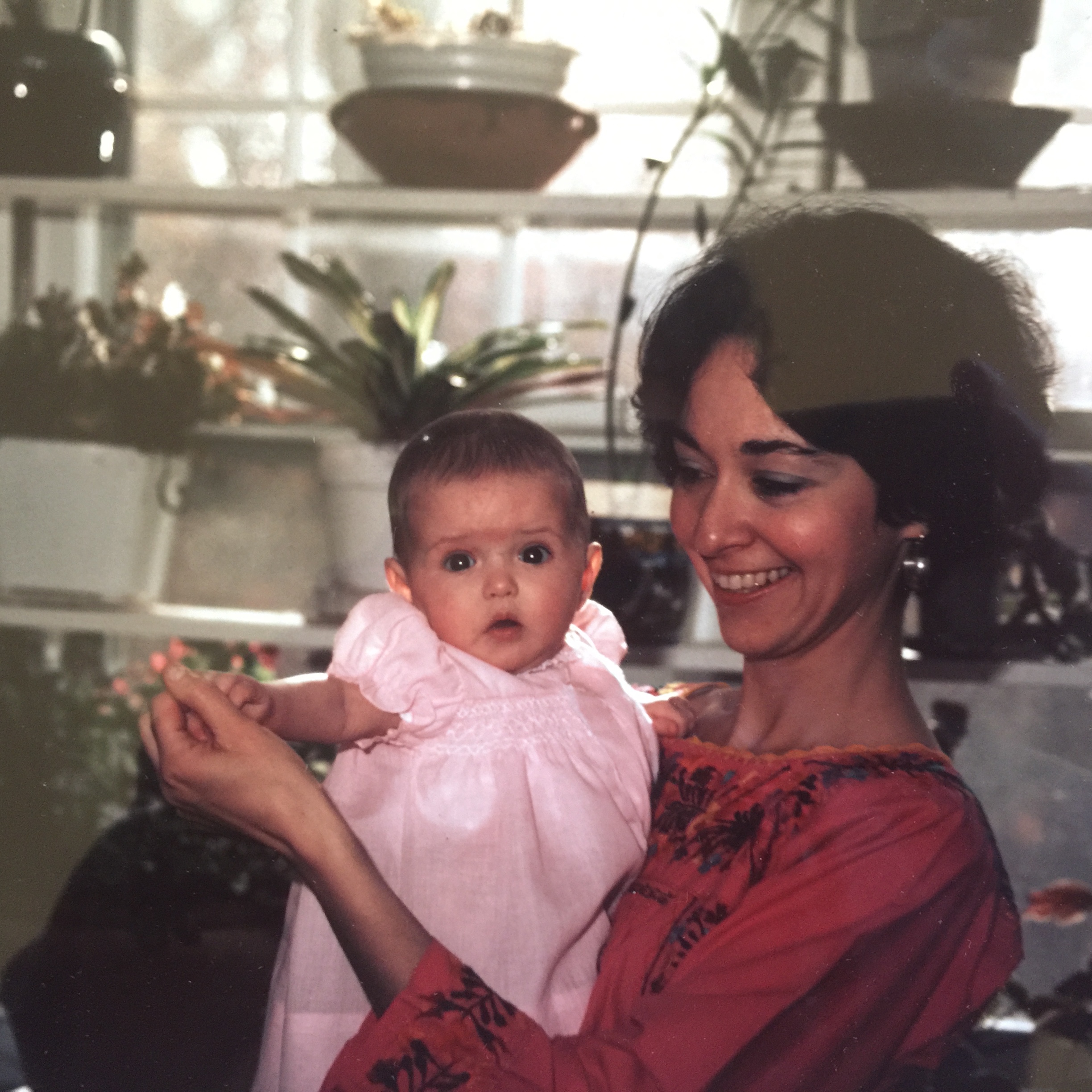 Sitting around my Thanksgiving dinner table always leads to some tense moments. In growing cities across the country this year, many people will be discussing housing security. At some tables, parents who wanted to be empty-nesters now make awkward jokes about having their 25 year-old living in the basement. Meanwhile at other tables, another set of parents may whisper worriedly about a loved one that remains in an abusive relationship because they need stable shelter for their child.

I despise the acronym NIMBY–‘not in my backyard.’ Does it mean someone wants streets “swept” of people living outside? Does it mean someone is worried about tree canopy and parking spaces, leading to fights over the new microhousing project on their block? Does it mean someone is worried that without owner occupancy rules for “backyard cottages,” developer-run AirBnBs will take over their community? I believe that growing cities are all struggling against the selfish whims of NIMBYs. Many journalists have painted this as a generational squabble. In Seattle, that is not always the case. But I don’t think YIMBYs–‘yes in my backyard’–can fight back if we don’t know what motivates them.

As a YIMBY, pro-density advocate, I spend a great deal of time trying to understand my Seattle neighbors’ oppositions to growth and change. Some opposition to growing cities seems grounded in shared values that many of us can relate to. People are frustrated with their child’s overcrowded school. People are frustrated that their weekly visit to their grandparents takes twice as long as it used to, or their commute means less time helping their child with their homework. People get fired up when their favorite hang-out spot to buy beautiful plants for their perfect Seattle gardens is bulldozed. People freak out when their dive bar is threatened. People hold wakes for nuclear reactor buildings. People use storytelling to move legislators to create historic legacy registries for commercial spaces. Painting all these diverse groups with the label NIMBY just doesn’t work for me. We cannot make progress without understanding each other on a deeper level.

I have weekly conversations with my mom who lives in Santa Monica, California. About a year ago, I began shifting the conversation to the parallels between density fights in Santa Monica and Seattle. I took it slow. I didn’t try to convince my mom that she was wrong. Progressives of her generation are proud of their strides towards a more just and inclusive world. They self-identify as liberal and donate their time or money to worthy causes. They are even ready to admit they don’t have all the answers. But when their little corner of the world and their routines are threatened, an irrationality comes out that needs to be treated with caution.

Some examples of my cautious approach:

I didn’t try to make her feel guilty for supporting an initiative that would trigger citywide votes for any building over 32 feet in her town. I asked a lot of questions about values. Did she want my brother and his family to be able to afford to live nearby? Did she want people to be able to walk to the grocery store or walk to and from their jobs? Why did she think that having a parking lot at the new Expo line station blocks from our house was the best use of limited space? Why did she feel it was undemocratic for residents to not know about each and every new development going up in her community? What were the arguments her friends used to mobilize her to show up to fight a low-income housing project for victims of domestic abuse?

I asked lots and lots of questions. I did a lot of listening. I respectfully disagreed when I felt like I could make a succinct argument that aligned with her values instead of telling her that her basic values were wrong. Recently, I sent her a copy of Walkable City: How Downtown Can Save America, One Step at a Time by Jeff Speck. She loves it. If I had sent that book to her a year ago, she wouldn’t have been ready.

7 Practical Steps for Talking to Your NIMBY Parents

An important aspect in this YIMBY struggle is being patient and waiting for organic openings. It is frustrating for those of us who have come to this YIMBY fight from a desperate feeling that more must be done to halt climate change to realize that it might be useful to more patiently advocate for dense cities. A lot of this anger and frustration about destroying our planet is redirected at single-family homeowners who refuse to share the city. Anger is useful. It gets me up in the morning. I just don’t think my anger is going to win people over to declare themselves YIMBYs–and it can certainly ruin a Thanksgiving dinner! Urbanists should take the opportunity to engage positively on these issues with their families: listen to their concerns, ask about their needs, and highlight mutual self-interests to work towards a more affordable, inclusive, and welcoming future for our cities.