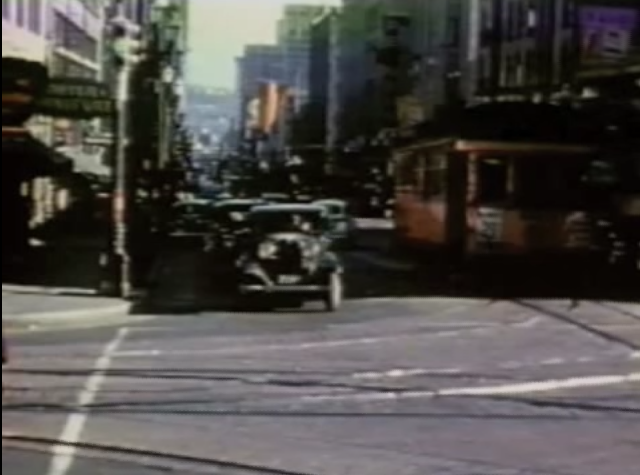 Transitioning Seattle’s transit network from streetcars to buses and trolleys was greeted as cutting edge in 1940. It doesn’t feel that way now. Regardless, this promotional video (by Cinema Screen Service Seattle) for the looting of the streetcar network offers plenty of interesting footage of what Seattle and its transit network looked like in the 1940’s.