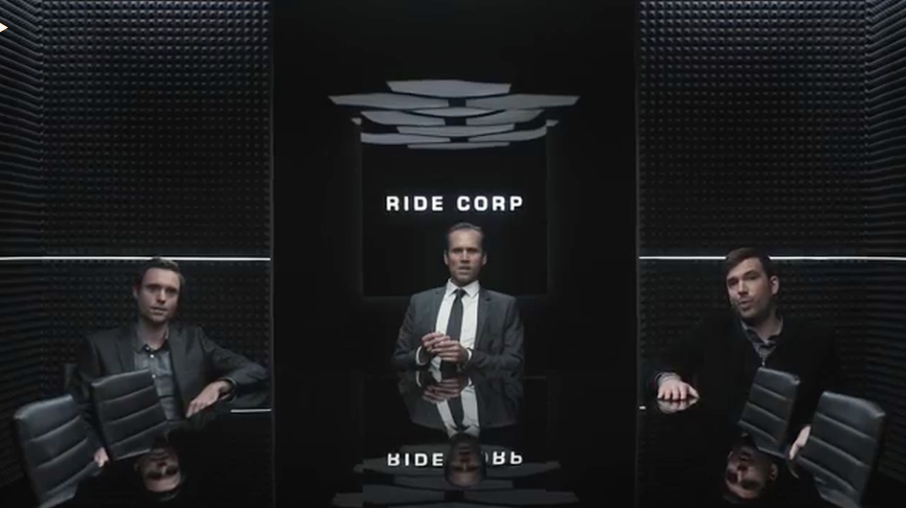 DACA Holder Gets ICE’d: The white nationalist empire struck back as ICE detained Daniel Ramirez Medina, a DACA holder, on what appears to be trumped up charges. So far his lawyers still haven’t been able to free him. It is the first known case of a deferred action Dreamer being detained under the new markedly more xenophobic administration.

Uber End Around: The Uber empire may also strike back at Seattle if a bill working its way through the State Senate ends up passing. The bill could override Seattle’s more restrictive rules for app-based taxi companies in an apparent end round. (Check out our Uber feature here.)

Midtown Center Deal Flops: Lennar is backing out of plans to develop 475 apartments–with 30% affordable thanks to pressure from Africatown–in the heart of the Central District.

Segregating Texas: The Texas Legislature is considering a bill to make it much easier for neighbors to block low income housing.

High Speed Rail To Vancouver: Part One of Zach Shaner’s analysis of engineering challenges of building high speed rail to Vancouver focuses on the Seattle to Everett section.

Pining For Pike Connection: Presented with three lackluster options in One Center City, Seattle Bike Blog endorsed Option D to turn the Pike/Pine St corridor into a safe corridor for bicyclists and pedestrians.

Annexer’s Remorse: After aggressive annexations in the past few decades, Memphis is looking to de-annex some neighborhoods that proved too sprawled-out and rural in character to service in a fiscally sustainable way.

Driving Down Driving: Congestion pricing and higher parking fees could help make our transportation system fairer and help get more people out of their cars.