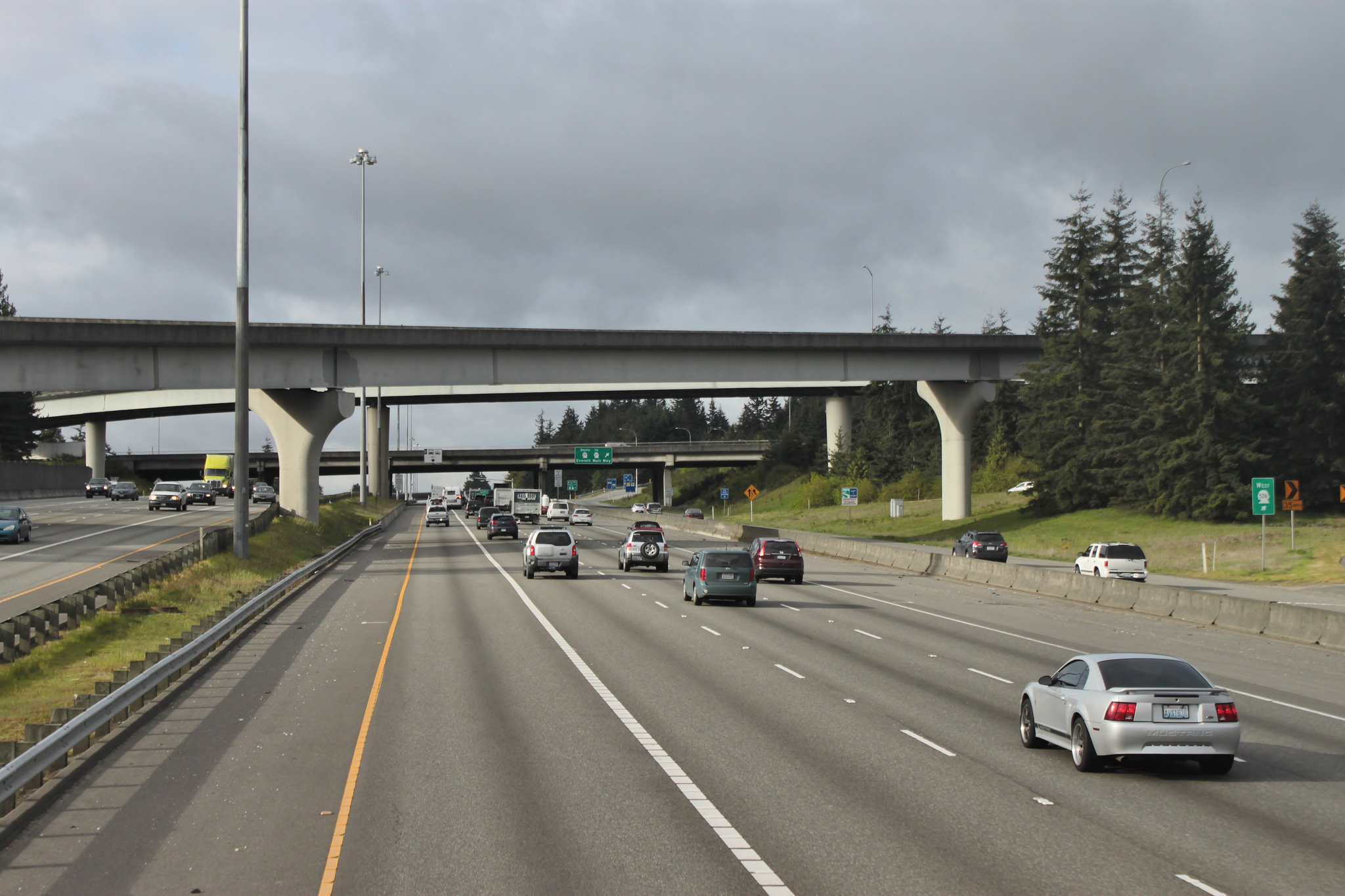 In April, both houses of the Washington State Legislature succeeded in a passing a long-anticipated update to our state’s distracted driving law. The bill they passed will expand the definition of distracted driving from merely holding a phone to your ear or texting to include holding any electronic device while driving or stopped at a light. “Minimal use of a finger” to turn a function on your phone on or off will still be allowed. It will also increase the fines on the second distracted-driving offense from $136 to $235 and allow the first offense to be reported to an insurance company. Non-electronic distractions like eating while driving are only covered in the bill under a $100 fine that can be added to a standard traffic offense, not on their own.

This piece of legislation is urgently required if our state is to make progress in eliminating deaths and serious injuries on our roads. In 2015, the data shows that in Washington, nearly one-third of traffic deaths were attributable to distracted driving. Before the bill passed the Washington House, an amendment was added that moved the date of implementation from January 1, 2018 to the same date in 2019, a delay of more than 600 days from the bill passage date.

Governor Jay Inslee (D-Washington), citing the urgency of the problem in Washington State, vetoed a section of the bill related to the implementation date, which will now default to 90 days after the passage of the bill, on July 23rd. “I am vetoing this section because public safety is better served by implementing this bill this year,” Governor Inslee wrote.

This is very welcome news for advocates for safer streets and sensible traffic laws in our state. The Legislature’s justification for the delay, “time for the public to adjust” is a thin excuse for political gamesmanship. As in the case with legislative changes like Seattle’s new default downtown arterial speed limits, local police departments are highly likely to provide a grace period where they allow the public to adjust. It’s highly unlikely that they would begin to do that until the law actually went into effect.

One of the champions of this bill in the State House is Jessyn Farrell (D-Seatttle), who represents the 46th District, and recently declared her bid to become Seattle’s next mayor. If elected, she will be handed Seattle’s ambitious goal of ending traffic fatalities and serious injuries on our streets by 2030. The press release announcing the bill signing on Farrell’s website does not include a quote from her about the delay, but does quote State Senator Ann Rivers (R-Clark County), author of the Senate version of the bill that ultimately ended up being the passing one, with her saying, “We wanted to give both drivers and law enforcement ample time to prepare for these stronger restrictions. Now that the governor has dramatically shortened the timeline, people need to be ready much sooner.”

People will indeed need to be ready sooner, and our streets will be safer places as a result. Kudos to Governor Inslee for taking matters into his own hands for the sake of Vision Zero.