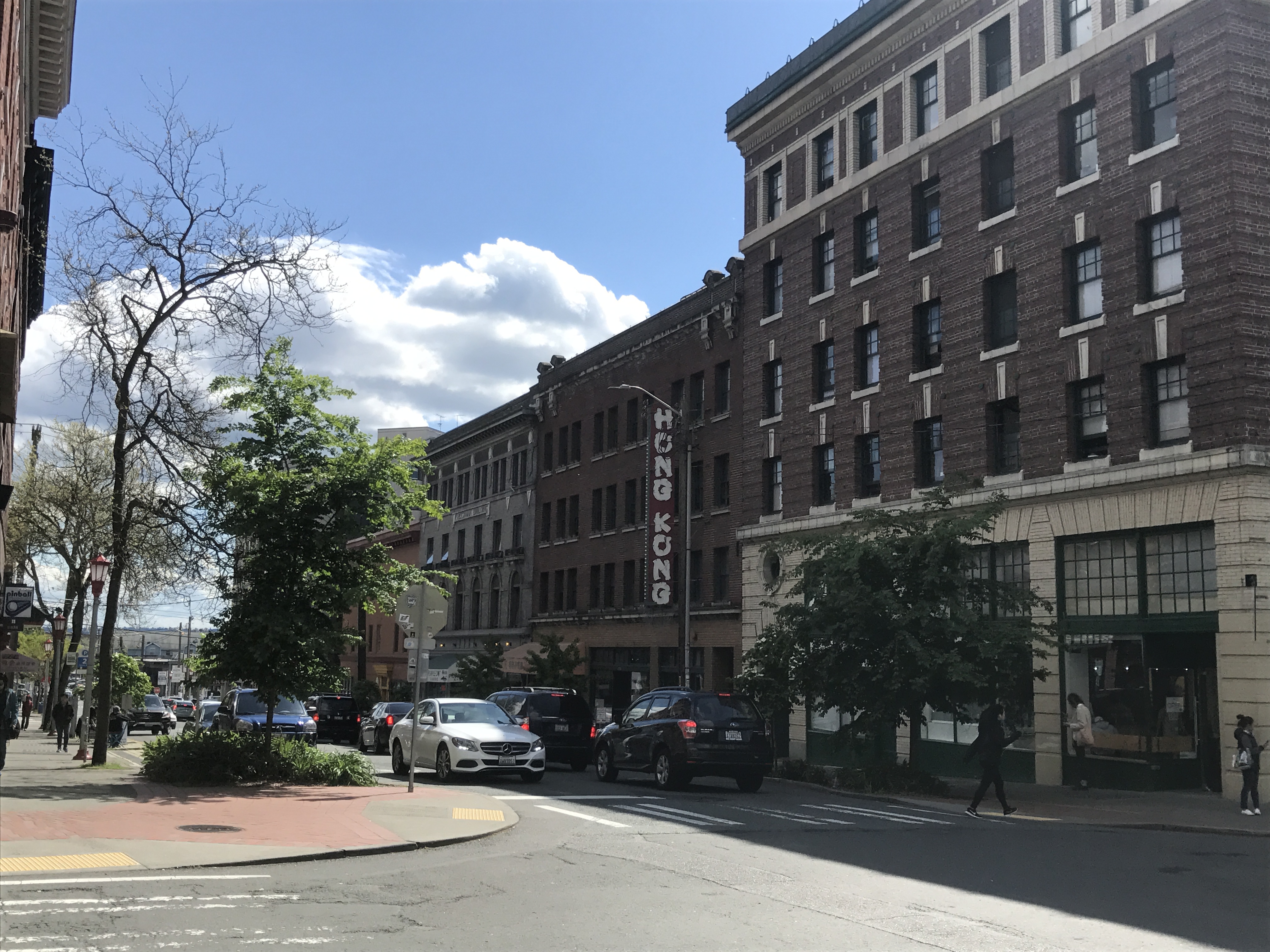 An ordinance to rezone and revise development regulations for Chinatown-International District could move out of committee today. The Planning, Land Use, and Zoning (PLUZ) Committee is scheduled to meet this afternoon to discuss and possibly vote on amendments to an ordinance that would implement Mandatory Affordable Housing zoning changes throughout much of the neighborhood. The rezone would allow larger and taller buildings in most areas surrounding the historic Chinatown core. In exchange, developers would generally be expected to set aside 5% to 7% of their developments aside for affordable housing or pay fee in lieu to the City instead.

The proposed neighbor rezones would deliver development capacity increases in a variety of ways:

Specific amendments to the ordinance include revised boundaries to the local design review boards and International Special Review District, exempting large affordable housing projects from incentive zoning requirements in certain zones, and considering amendments to help locally-owned, small businesses in Little Saigon. To compliment the proposed ordinance, the City Council is sponsoring a companion resolution that would establish commitments, milestones, and specific actions to follow-on from adoption of the rezones and revised development regulations. Amendments to that resolution may also be proposed and adopted as part of the PLUZ meeting.

Amendments to the Ordinance

Amendment 1 to the ordinance would indeed revise the boundaries local design review boards and the scope of the International Special Review District (ISRD). The revisions would mean that the Downtown Design Review Board and ISRD would be coterminous with the boundaries of Chinatown-International District to effectuate common design guidance and special planning control across the whole neighborhood.

Additionally, the amendment would make changes to a handful of other maps that identify requirements related to general street classifications, sidewalk widths, pedestrian street classifications, required street-level uses, and facade requirements. The bulk of the changes in the maps a related to the proposed expansion of the ISRD, but one of the maps includes minor changes in the applicability of mapped regulating standards.

Amendment 2 to the ordinance is designed to allow large voluntary affordable housing projects in the Chinatown-International District to be exempt from mandatory participation in incentive zoning programs for any additional floor area above the base maximum allowed in the DMC, DMR, IDM, and IDR zones of South Downtown.

To qualify for the proposed exemption under the draft amendment, a development would have to:

Another set of issues and topics may be incorporated into the ordinance to address concerns related to locally-owned, small businesses in the Little Saigon precinct of Chinatown-International District. According to Council Central Staff’s memorandum:

Little Saigon, the part of the Chinatown/International District east of I-5, is seeing a significant amount of new development. As the neighborhood grows, the small, immigrant-owned businesses in Little Saigon face the threat of displacement. Business owners are concerned that as rents increase in the neighborhood and small one-story buildings are replaced with mixed-use towers, they will not be able to remain in the neighborhood. In 2016, in response to similar concerns from across the City, the Mayor convened a Commercial Affordability Advisory Committee. It developed a wide range of recommendations, some of which are directly related to land use and zoning.

The Council Central Staff memorandum outlines a variety of possible amendments or actions that could implement some of the recommendations:

Other amendments may be brought forward at the meeting in addition those outlined in the Council Central Staff memorandum.

UPDATE (6/6/2017): The PLUZ Committee adopted Amendments 1 and 2 to the ordinance and agreed to develop additional amendments to respond to community desires. Councilmembers agreed to develop amendments in the next week so that they could share them with community members prior to taking them up at a full City Council meeting in mid- to late-July. Possible amendments to be draft include incentivizing deeply affordable units at or below 50% of the area median income by allowing additional building height, mid-block requirements and other urban design standards, and increasing Mandatory Housing Affordability requirements. With Amendments 1 and 2 adopted, the ordinance was voted out of committee. Councilmember Rob Johnson expressed a commitment to take conservations on the legislation and additional amendments to the streets in Chinatown-International District to get feedback, holding open houses, and dropping in to speak with community groups.

The proposed ordinance will have a companion resolution that specifies actions and commitments that the City will make in response to the rezone and urban design regulations:

UPDATE (6/6/2017): The PLUZ Committee adopted all of the amendments to the resolution, including a minor adjustment to the language regarding unreinforced masonry buildings. The resolution would be held for adoption until the corresponding ordinance is to be passed.