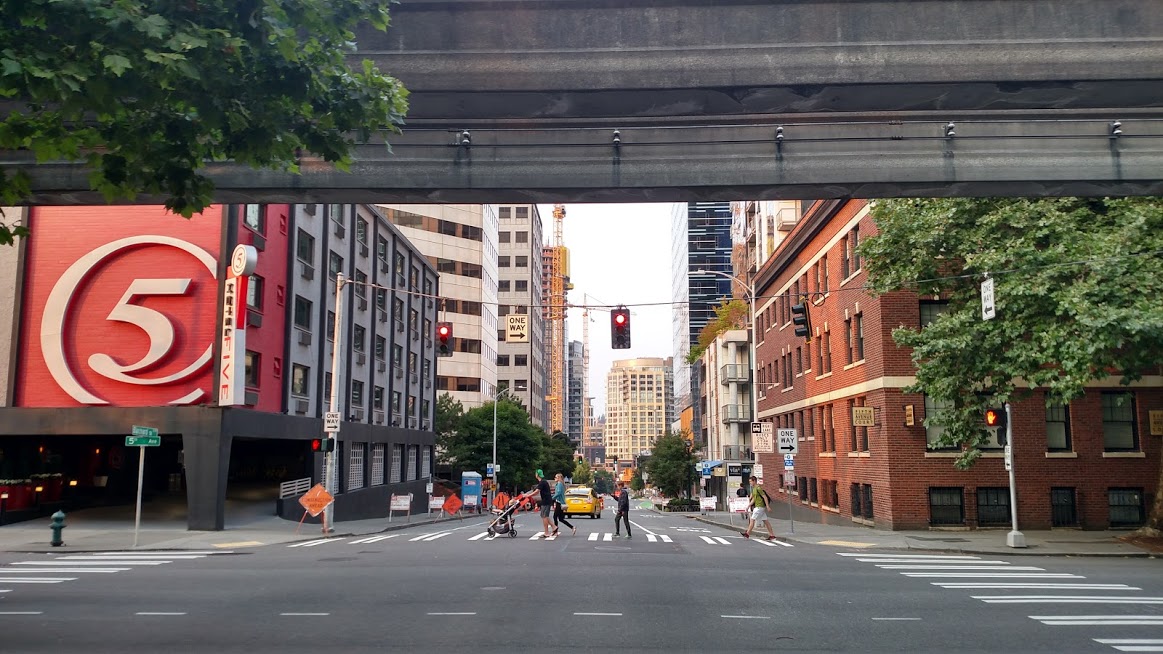 I should probably introduce myself. I’m Doug Trumm: Seattle Renter, Fair-Weather Bicyclist, Committed Urbanist. I recently agreed to serve as the Publication Director of The Urbanist, taking over for my esteemed and equally unpaid colleague Stephen Fesler, who remains on as a Senior Editor and frequent writer. As someone who cares a lot about The Urbanist and wants to use it as a platform to share information with others interested in urban issues, I hope you’ll take a moment to hear me out.

Yesterday, The Urbanist published the second part of an interview conducted by Policy and Legislative Affairs Director Ben Crowther with two members of Seattle Fair Growth. You may already know Seattle Fair Growth as one of many groups working to block or weaken the Housing Affordability and Livability Agenda (HALA). Some urbanists–including some within The Urbanist–thought that this interview should have never been published. Some urbanists voiced very real concerns about giving a platform to opponents and publishing the ideas of a group which unapologetically perpetuates oppressive land use policies rooted in segregation, racism, and classism. Some even suggested that The Urbanist itself was racist for even interviewing Seattle Fair Growth and giving this group the space to joke about the fact that it had been labeled as a racist group.

For this, we at The Urbanist apologize. The mission of The Urbanist is to “serve as a resource for promoting and disseminating ideas, creating community, and improving the places we live.” At the heart of this mission is an invitation for dialogue across various ideologies. The goal of our efforts is to “share ideas and ways that we can make positive relationships and advance particular community efforts.” If you read the blog, you know we support HALA and advocate on a near daily basis for implementing the 65 policy recommendations therein.

Identifying and calling out racist policies is one of the driving factors behind my motivation for volunteering with The Urbanist. One goal of my work with The Urbanist is to undo the damage caused by redlining, “urban renewal,” Japanese internment, plowing highways through thriving Black and Latino communities, disinvestment, and workplace discrimination. All of these are urbanist issues.

The purpose of this post is also to thank those of you who suggested that The Urbanist interview more groups led by people of color. Thank you for making The Urbanist better. Please continue to partner with us in these efforts.

The Urbanist and I, personally, disagree with Seattle Fair Growth on many things. However, I feel it is important to understand the perspective of Seattle Fair Growth and other groups like it. Doing the hard work of understanding these groups makes our urbanist policies better, and it sharpens our critiques. Calling single-family zoning proponents racist gets us only so far. We need to win on policy details, and urbanists shouldn’t delude themselves that burying an argument is equivalent to defeating it.

While neither I personally nor The Urbanist as an organization am interested in serving as an apologist for Seattle Fair Growth leaders Sarajane Siegfriedt and Jon Lisbin,  I do think we as urbanists should pay attention. We should particularly concern ourselves with areas in which their stated policy objectives align with ours, such as on reforming Washington state’s overly strict liability laws for condominiums and eliminating Seattle’s fees on and overly restrictive regulations of accessory dwelling units (mother-in-law apartments).

We don’t have to agree with a group’s core mission to work with them to get policies implemented. But, since we did give them a platform, I’ll take a moment to linger on areas where Seattle Fair Growth is dead wrong:

We intended to publish a third installment of this interview, but decided not given the series was sowing discord rather than understanding. That section contains Siegfriedt’s comments about condo liability laws and eliminating mother-in-law apartment fees and the off-street parking requirement.

Update: Ben Crowther has published the conclusion of the interview on Medium. Those interested can check it out there.