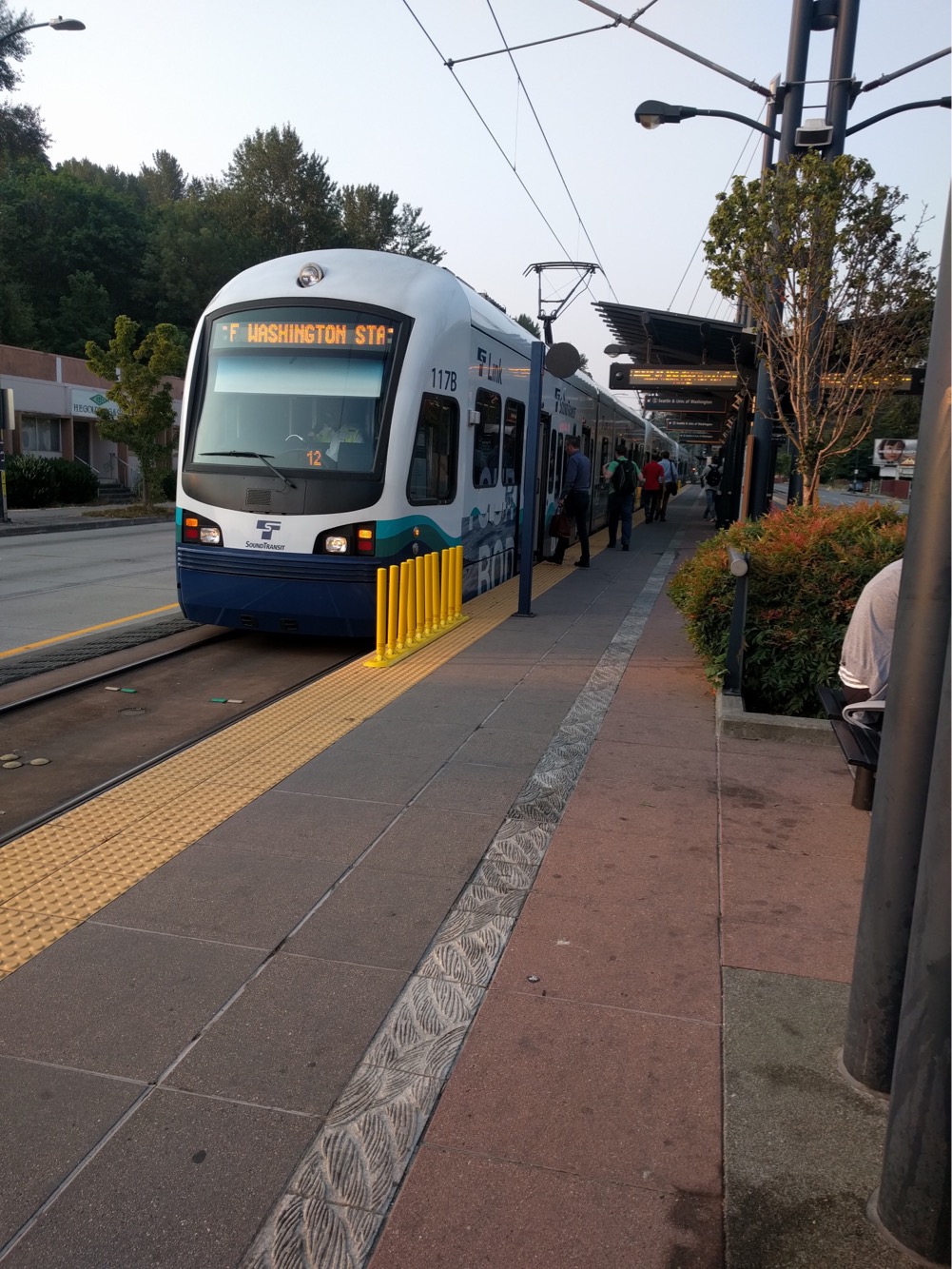 Sound Transit is threading together the planning work for light rail between West Seattle and Ballard via Downtown Seattle, despite the corridors destined to be served by separate lines. The Sound Board of Directors met last week to authorize preliminary engineering and award a contract for planning consultant services on the project. The full preliminary engineering budget was set at just over $285.8 million.

HNTB Corporation was selected as the lead consultant for alternatives development, the first of three phases for preliminary engineering. The resolution awarding the $24.4 million contract also stipulates options for HNTB to complete the second and third phases if subsequently approved by the board. The second phase would be dedicated to development of a Draft Environmental Impact Statement and conceptual engineering design while the third phase would complete the environmental review process with a Final Environmental Impact Statement and delivery of preliminary engineering drawings.

Sound Transit anticipates that the first phase of preliminary engineering will be completed by early 2019, taking approximately 18 months. All three phases of preliminary engineering are projected to wrap up in 2022. At that point, the project would largely remain idle under construction on the West Seattle corridors begins in 2025. Construction on the Ballard corridor would follow two years later in 2027.

These timelines are under Sound Transit 3’s existing financial structure; both mayoral candidates have called for expediting the timelines. Cary Moon proposes to use municipal bonding to fund the projects sooner while Jenny Durkan makes a vaguer pledge about using all the tools. And on the flipside, if anti-transit Republicans continue to control the executive and legislative branches, the lack of federal grants could impact timelines in the other direction.

During the alternatives development process, HNTB will begin project analysis of the Ballard and West Seattle corridors that voters approved last year. The process will consider a variety of factors in alignments and technology, though light rail is already a foregone conclusion. This work will also help begin the scoping process required for analysis in the Draft Environmental Impact Statement. The two voter-approved corridors are actually composed of three key conceptual segments, which are described in the following:

The first set of public meetings on potential alternatives will begin in early 2018. Feedback provided through this outreach process will then be used to evaluate tradeoffs between alternatives. This first phase will be highly important in guiding the direction of process since Sound Transit will take that information and return with another round of meetings in early 2019 to share findings. At that time, the public will again have an opportunity to weigh in before the agency moves forward with identifying a preferred alternative and other alternatives to be evaluated in greater detail through the Draft Environmental Impact Statement process. The key takeaway here is that feedback in 2018 will be critical for those who want to see an alignment reflecting their vision for a 100-year-or-more regional light rail system.