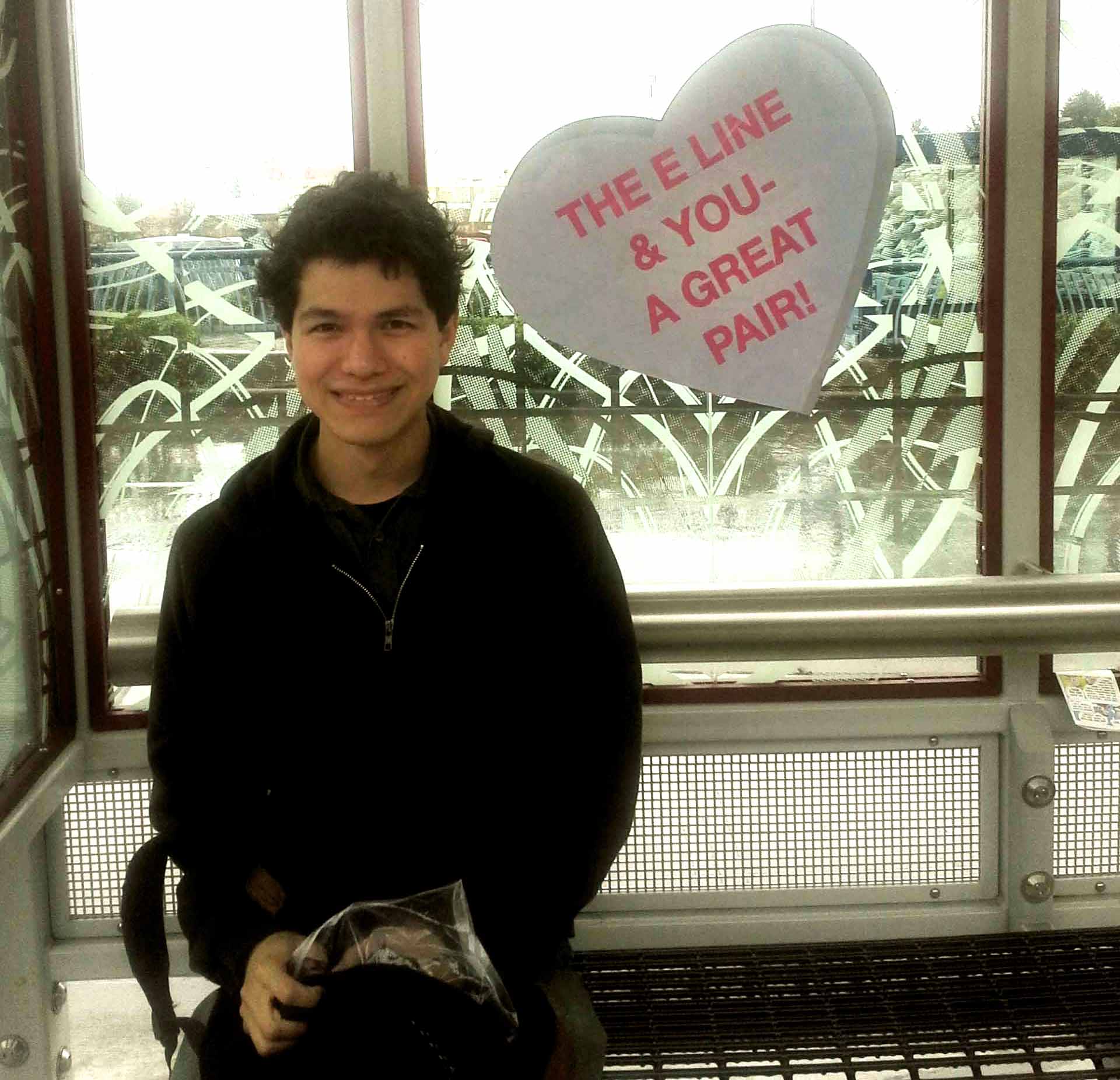 If you’ve watched this already there’s no need to rewatch, but I’d be remiss not to share a few words on the change. Diane Duthweiler, Tim Pearson and the good folks at The Seattle Channel were kind enough to update my recent interview segment with introductory language more accurate to our conversations.

In the course of being interviewed, these things can happen. You get misquoted, and you don’t really expect them to bend over backwards to do something about it–they’re busy, their bosses are busy, and the public has moved on to something else by now, already way past whatever little kerfuffle of words was bothering you so. If the misquote represents you in a manner that damages your relationships with colleagues or friends and family, well, you end up paying the price, and no one besides.

But that didn’t happen here. For me the real star of this segment isn’t me, but Diane. Journalism was once a word referring not simply to a profession but an ethos: the principled consideration of the type of news pursued, how it was conveyed to the public and when, the protection of sources… these responsibilities and others were recognized as such, and executed with a certain duty and class.

Diane and co. didn’t have to go to the trouble of hearing my concern, proactively reach out to me, consult with myself, her associates and boss, pull the piece, rerecord dialogue and repost the segment. She didn’t have to, but she did. And it’s not like she didn’t have anything else to do! It speaks to her integrity not simply as a journalist, but as a human. She’s the wonderful newscaster I thought she was, and more. It’s a powerful tool to wield, television, and she does so with aplomb. I couldn’t be more grateful.

In short: Thank you, Diane. You are just too cool for school.

For everyone else: I got interviewed on The Seattle Channel! Check it out!

The Joy of Bus Driving: II of II