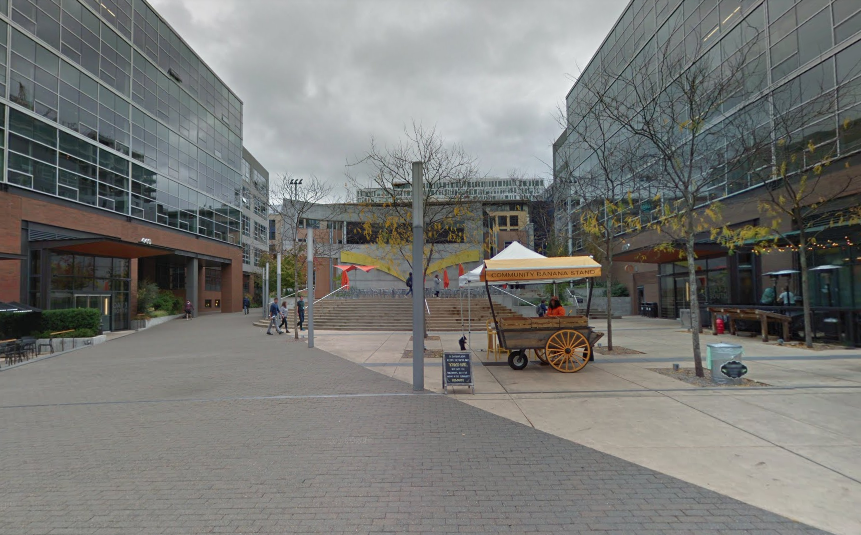 Seattle’s incentive zoning program could get much needed tweaks in the next year or so. On Monday, the Office of Planning and Community Development (OPCD) unveiled an initial proposal consisting of more than a dozen objectives for reform. The overarching goal of the changes is to improve how the program operates. Changes will not expand the program to new areas or change overall incentive ratios.

Incentive zoning has operated in Seattle since the 1980s as a way to achieve certain public policy objectives while giving developers options to build more square footage. The first incentive zoning was implemented in the city center, primarily focusing on the central business district and retail core. Wider use of incentive zoning began in 2009 when Chinatown-International District and surrounding areas were added. Now forms of incentive zoning operate in South Lake Union (nearly the entire neighborhood) and portions of the University District, Uptown, and North Rainier.

Meanwhile, 16 projects in South Lake Union have participated in the incentive zoning program generating $3.7 million in childcare facility contributions and preserving 2,000 acres of farmland through purchase of TDRs. Incentive zoning options were expanding for the neighborhood in 2013, so other public benefits could be provided in the future.

In other areas, the program has yet to see the same kind of success. Recent implementation in places like Uptown, North Rainier, and the University District largely explain why there probably hasn’t been any projects built with incentives to date–that is likely to change soon in the University District, however.

Perhaps it’s best to start with what isn’t changing, or at least not proposed. OPCD says that incentive zoning is not proposed to be implemented in new geographic areas and the amount of floor area that can be gained through incentives won’t change. However, the following are proposed changes to the incentive zoning program generally:

A major incentive zoning issue that OPCD wants to resolve is TDRs for Downtown zones. To do this, OPCD is proposing simplification of the Transferable Development Potential (TDR) and Transferable Development Potential (TDP) programs by merging them. In simple terms, TDR credits may be used for commercial development while TDP credits may be used for residential development. Even though both credits can derive from sites with historic structures, open space, and vulnerable masonry buildings, their use is limited when sold on the market and not convertible to the opposite form. This makes it hard for sellers and buyers to understand and could be leading to lowered use.

OPCD is considering several other changes to the TDR program, including elimination of geographic constraints to using TDRs and TDPs in the Downtown Urban Center subareas and modifying TDR standards so that they are simpler to implement.

One benefit of the TDR changes could fall on those selling Landmark TDRs by adjusting the calculation method, particularly in the Belltown area and to a lesser extent to properties in South Downtown, by resetting the maximum floor area ratio (FAR) that can be converted from unused square footage on Landmark properties (some zones have no maximum FAR, for instance, while others have very low FAR limits). On balance, OPCD estimates that the proposed calculation changes would increase the amount of possible Landmark TDRs from 5.7 million square feet to 7.0 million square feet.

The remainder of the proposed incentive zoning program changes would be focused on the Downtown Urban Center (inclusive of Pioneer Square and Chinatown-International District):

Feedback can be sent to Brennon Staley, the project manager for the update effort. OPCD will continue engagement on the incentive zoning proposals this summer and develop an ordinance this fall. Changes could be approved by next summer.