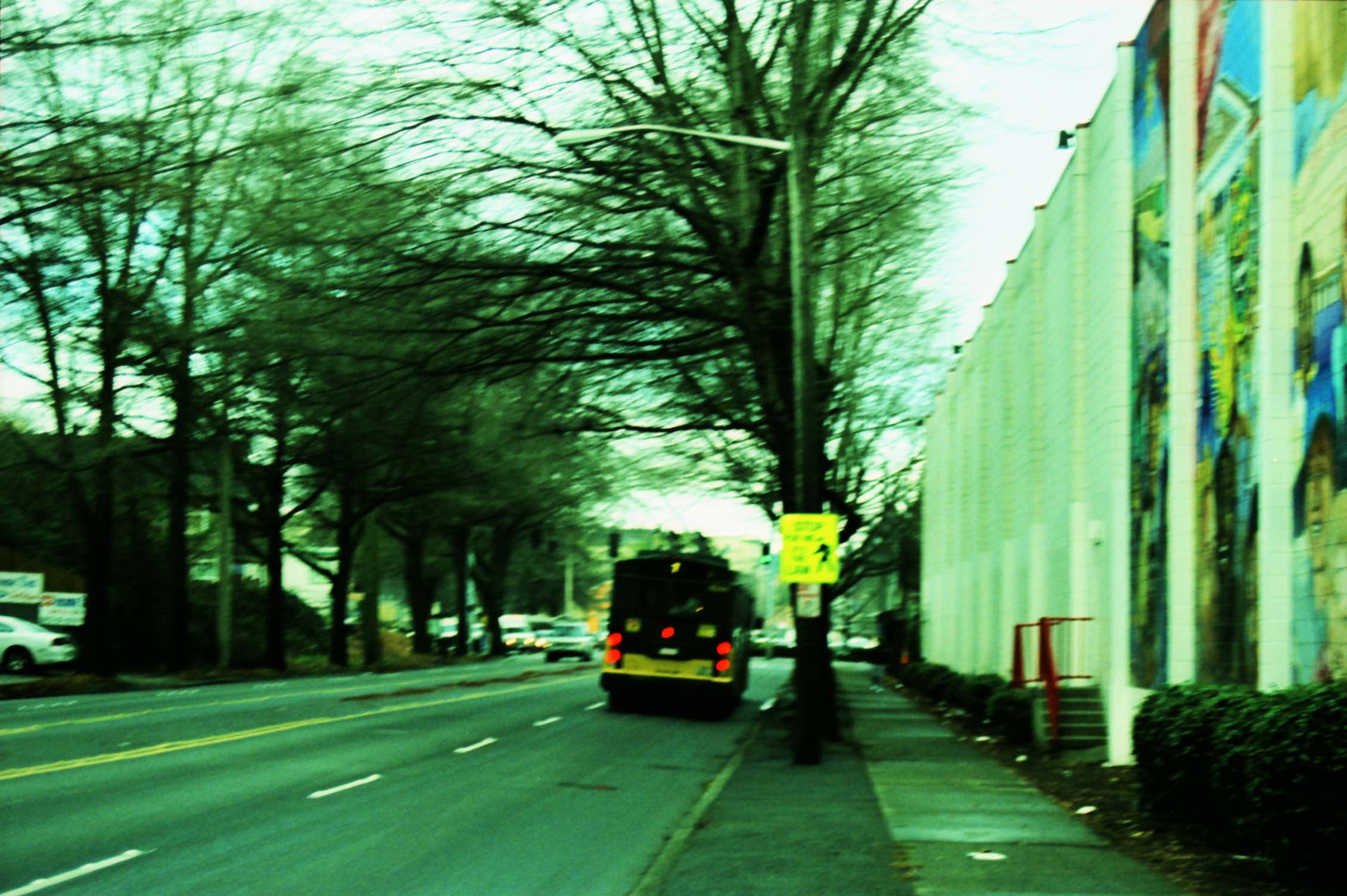 This was going to be a footnote to my previous story, but it was getting too long– and too important! Sleepers are a major element of the bus world, and they deserve their own post.

If you do long routes at night, you’ll get ’em. As I write above: “Waking them up can be a hassle (so can letting them sleep- you become a roving hotel and don’t have room for your Destinational Passengers), but if your biggest problem of the night is waking people up, you’re doing great.”

Your non-bus driver friends will have trouble understanding how any of this could be annoying. They have a point. Sleeping? Not the most disturbing or violent behavior I’ve ever heard of. They could do worse things on your bus. But losing privacy during your breaks can irk, not to mention the hygiene issue, plus the nagging thought that these often aren’t your regular homeless folks in between jobs and struggling as they look for work. If you think about it, nobody actually minds those homeless people. These guys are different.

I’ve been driving these peeps around in circles since 2010.

Brian gets drunker and drunker with each passing year. He could walk when I first met him. Ibrahim gets thinner and thinner, zonked out on the latest drugs. When no visible effort is being made to improve one’s standards of living, the mind of the observer–you–can start going to a very dark place. I’ve wrestled with this because I think too much. I would think, “Guys, come on. You’re so much better than this.”

This is not a line of thought that has improved my interactions with these people.

It’s counterintuitive, but I’m actually more helpful if I’m completely okay with the roles they’ve chosen for now. It’s the Taoist principle: accept what is in front of you without wanting it to be any other way. Could they be happier? More useful to society? Obviously. But who am I to make that call?

Who looks at me, thinking what a waste, a university-educated boy doing service work just because he likes it, avoiding the responsibilities of parenthood, family, marriage, instead a thirty-something still playacting as a college student, living in a studio and making art, blowing his savings on film and photo paper?

This is what works for me.

A social worker friend once cautioned me to remember that people have different standards for what constitutes acceptable living. This is what works for them, right now. Maybe it’s easier, simpler, and safer than a shelter. And what more deeply valuable act could I offer than to share my positivity to them: to make them feel human through respect and acknowledgement? I can do that more effectively if I’m not bemoaning their current state.

Whether I’m asking them to leave my bus or (less often) telling them they can stay, I try to give them that. The zest of acknowledgment. You do what you can in this crazy world; the rest, you have to laugh about. Sometimes I’m better at being positive if I don’t ask too many questions. ‘Cause you just don’t know. At the end of the day, nobody really fits into a category. I wrote this in 2012, about sleepers on the 358 and the things I didn’t know from looking at them. You just never know.

Footnote to the footnote: Night operators vis a vis sleepers: I recommend carrying Febreze, Lysol, cigarettes, Vic’s Vapor Rub, and $5–not for what you think. Ask me why in person!

That was Footnote 1. Next and final footnote: skip-stopping and new operators!