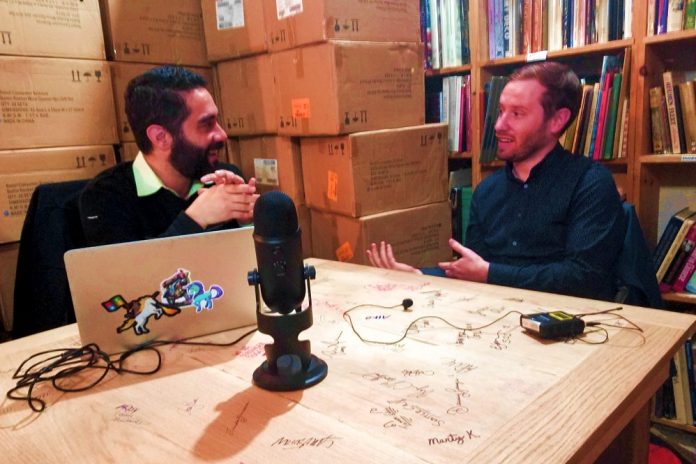 You can listen to the interview with The Urbanist’s exceutive director Owen here. And as he mentions at the end of the podcast, get a hold of him — owen[at]theurbanist[dot]org — if you want to get involved with The Urbanist. We’re looking for writers, editors, advocates, tour guides, photographers, designers, you name it.

Owen recounts his personal journey from smalltown Ohio, to Madison, Wisconsin to London, Mumbai, Austin and finally Seattle. Topics they covered include the Move All Seattle Sustainably (MASS) coalition, what makes good urbanism, living carfree, who benefits from development, and how to build long-lasting change.