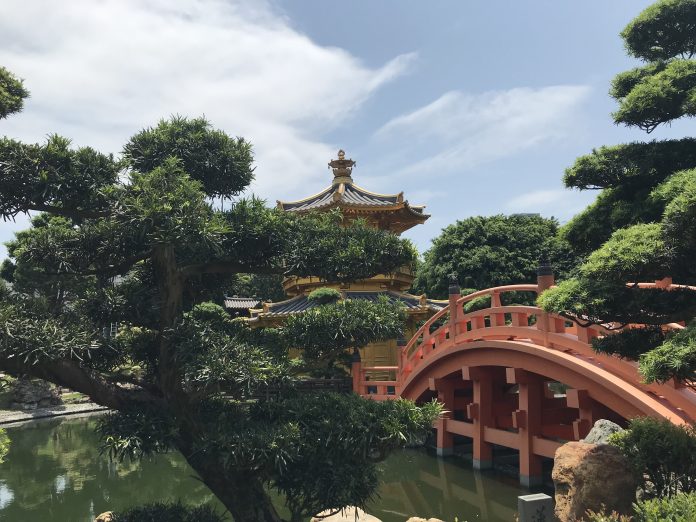 On fire: Apparently two Lime bike batteries caught fire this week. Whoops. Is that something we should be worried about?

Safer places: A new Seattle homelessness pilot program will try to help reach those living in cars and vans.

Tolls for transit: A federal court of appeals agrees that interstate tolls in Pennsylvania can be spent on transit.

White House racism: Washington State will lead the fight against the federal regime’s attempt to redefine the application of “public charge” in denying Green Cards to immigrants.

Parisian veloism: Paris has grand plan for cycletracks to reach and crisscross its suburbs.

Low levels of salmon: A salmon season begins, their numbers in area rivers are at very concerning low levels.

Bus only: Seattle now has a name to the woman who stepped up to keep motorists of the bus lane last week. This week, fellow advocates went next level in a campaign with red flags ($) waving motorists out of the lanes.

Unfair governance: The federal regime is planning to attack the principle of “disparate impact” in fair housing law, which could negatively affect its enforcement in communities across the country.

Generational divides: How are local demographics changing in Seattle for voting cohorts ($)?

Climate conscious cities: Sightline asks how our different our cities would look like if we took climate change seriously.

Scooter city: Everett is looks poised to keep its Lime electric scooters around ($) on city streets.

New in-need services: A new development in Downtown Seattle will provide the local aging homeless population with housing and healthcare.

Disrupting progress: Streetsblog explains how Uber (and Lyft) is a “slow-motion tragedy.”

The greens roof: The world’s largest urban farm is set to open atop a roof in Paris.

Environmental terrorism: California is suing the federal regime to stop a rollback of an environmental rule on coal-fired power plants. The Endangered Species Act is also proposed to be substantially weakened ($).