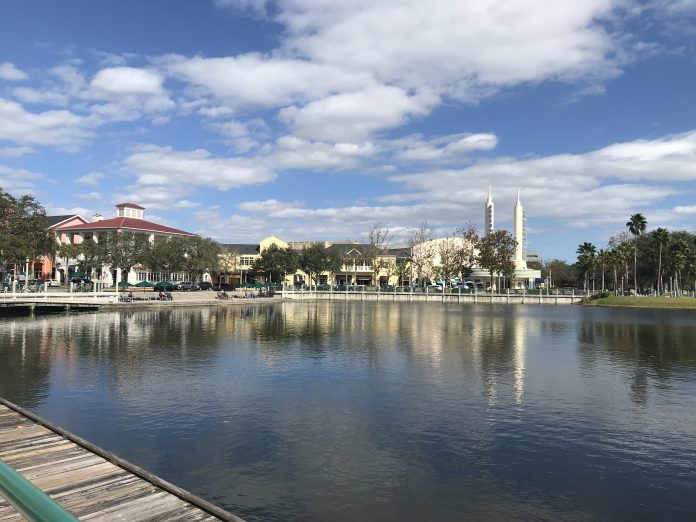 1990 levels: A report claims that carbon emissions have plummeted below 1990 levels due to the pandemic. Still, people driving are the top polluters.

Beg buttons: San Francisco advocates are urging the removal of “beg buttons” for pedestrians at intersections.

Delayed no more: A judge has cleared the way for new bus lanes in Flushing, Queens.

Expensive habit: Average car prices have increased to $40,000 for the first time.

WFH West boom: With so many people working from home, there seems to be a shift going on in the American West.

Apartment ban: Fort Worth is looking at a temporary apartment ban ($).

Environmental terrorist: In a parting shot, Trump is opening up more than three million acres of land in the Pacific Northwest to timber harvesting ($) that could threaten the spotted owl.

Hidden cost: Lack of safety leads to nearly $15 billion in impacts from car crashes per year in Washington.

Covid crisis: A new variant of the Covid virus could result in large case spikes and by extension deaths ($). Meanwhile, vaccination hopes ($) have been dashed in Washington as the federal government revealed there are no reserves to ramp up speed ($). Fortunately, President-elect Joe Biden has comprehensive plan for Covid vaccination production, distribution, and administration.

Electoral reform: Sightline argues that Americans should focus on electoral reforms to guard democracy and what Congress and Biden should do with Democratic power in this regard.

No new roads: Fifth Ward residents in Houston have come out against more highway expansion downtown.

Must plan for housing: Pasadena has lost its fight to block more housing required by the regional housing needs assessment and state law.

Safer roads: How much would it cost Washington to make roads safe for everyone, including people walking, biking, and rolling?